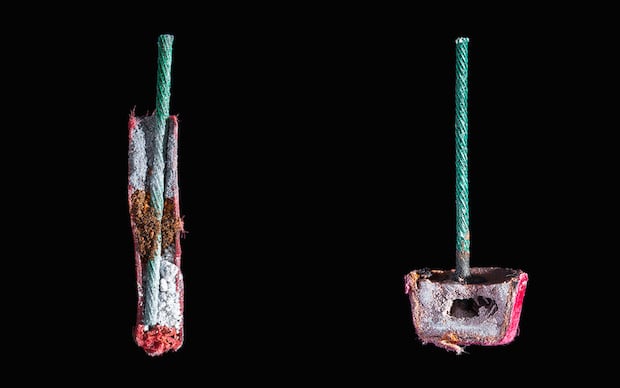 It’s the fourth of July (on the off-chance didn’t know), which means your Facebook feed is about to get flooded with firework photos from friends, family and professionals alike. But the firework photos in photographer Andrew Waits’ series Boom City are unlike any others your likely to come across.

While most people take pictures of fireworks right after they explode, Waits took a different approach: he cut them open ahead of time to give us a peek at the insides.

Admittedly, they’re not quite as impressive as the aforementioned post-explosion photos we’ve all seen, but it’s fascinating to see powdery, colorful insides of the fireworks people are stocking up on at the store today. 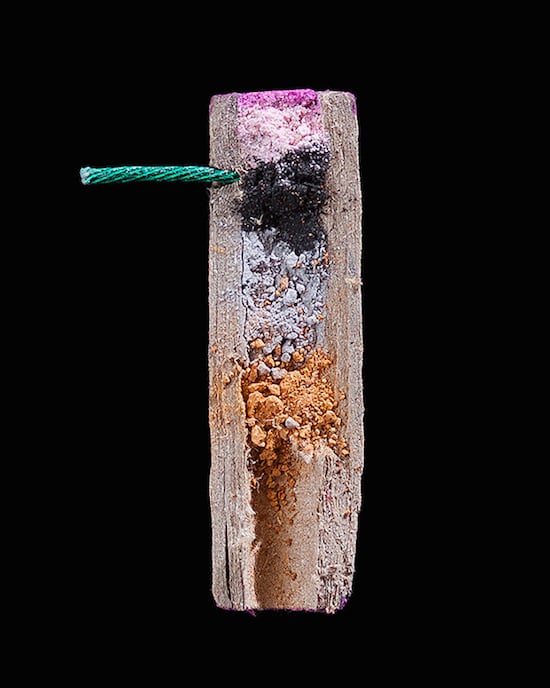 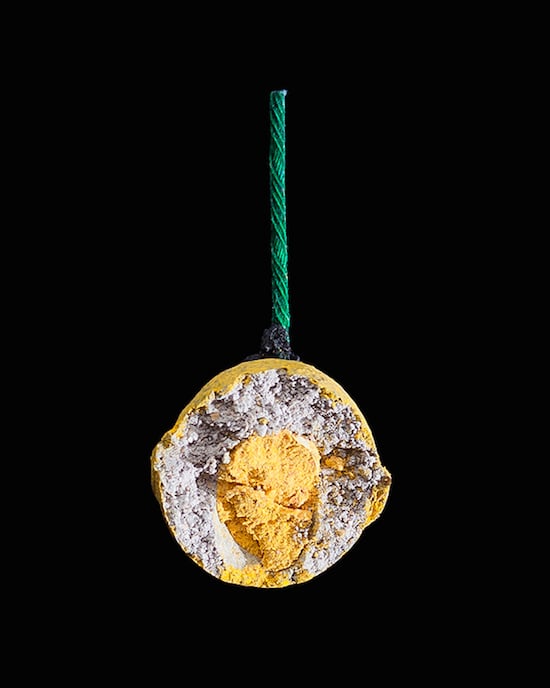 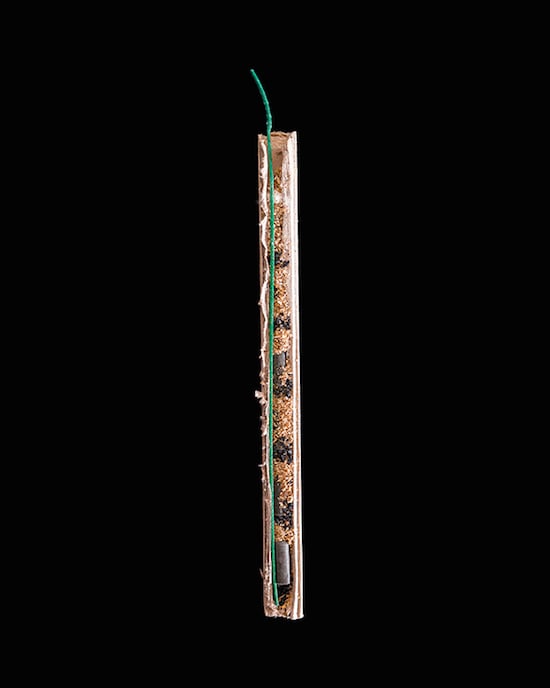 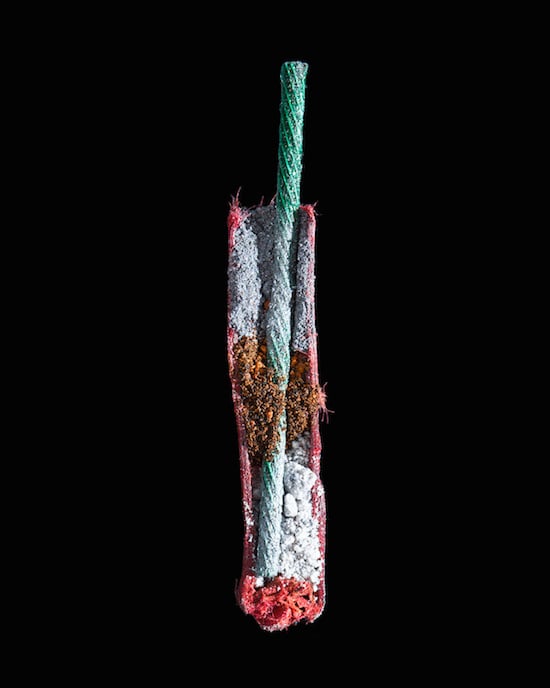 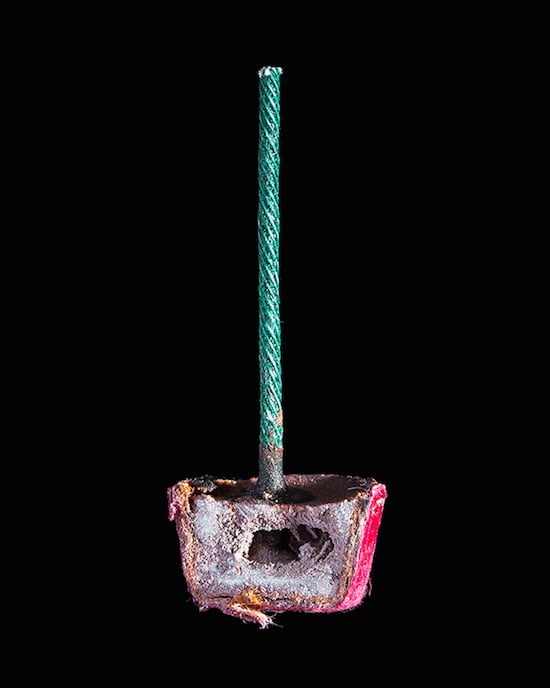 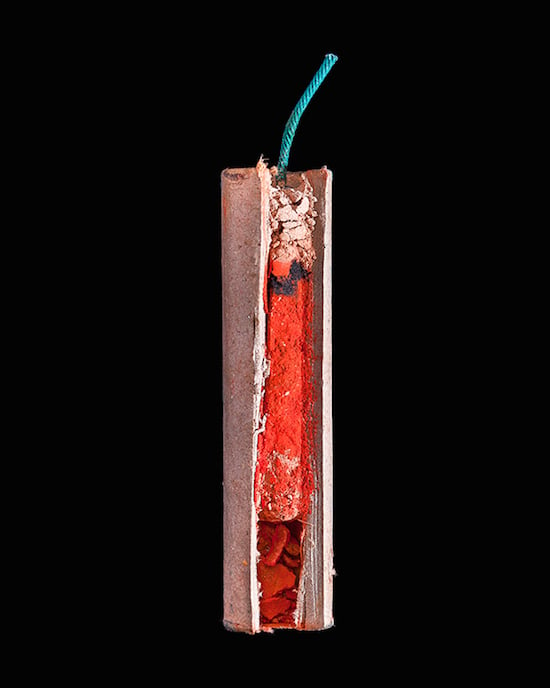 The series is named for a fireworks shop outside of Seattle where the explosives are sold on the Tulalip Indian Reservation, and many of these fireworks are actually illegal off the reservation.

To see more from Waits or follow along as he embarks on more projects documenting the area (this one is just the first chapter, as it were) be sure to head over to his website by clicking here.

Image credits: Photographs by Andrew Waits and used with permission.

This is the First Photo Taken with the Sony Curved Sensor