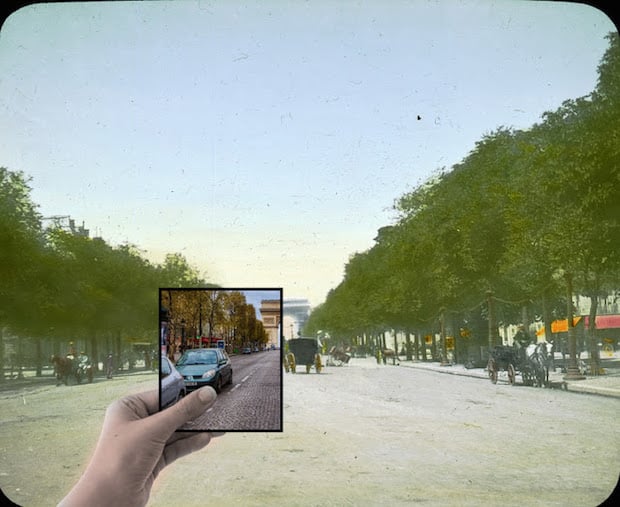 Always fascinated by the then and now series that make their way across the Web, photographer Samantha Decker wanted to give it a shot herself. The thing was, she didn’t want to do the exact same thing everyone else was doing.

That’s how she settled on a reality-altering series by the name of Now & Then: Seeing the Future from the Past.

Rather than taking the usual “hold an old photo up over the current scene” approach, Decker decided to use a bit of Photoshop trickery to turn the perspective on its head — she holds up a present-day shot agains a background scene from a time long past. 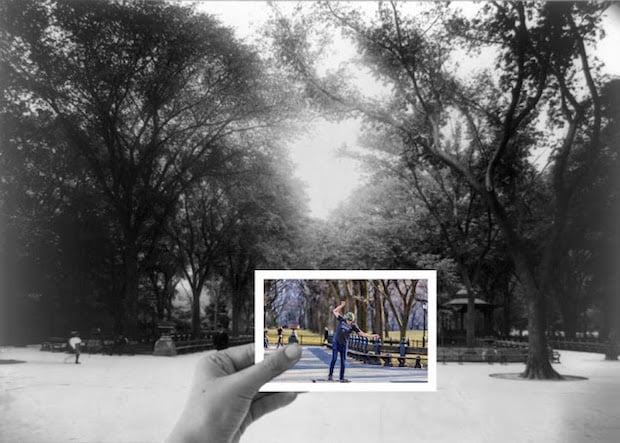 As to how she went about creating these images, we caught up with Decker and asked her to explain:

My hand is meant to be in the scene from the past, therefore I tinted or colored it for each photo to match the scene. Before creating the scenes, I photographed my hand against a white background (to make it easier to mask), and gathered public domain photos from WikiMedia Commons that were similar to photos I already had.

From there, she combined the photographs she captured from current scenes with the composited archival images. What she’s left with is a rather unique take on a genre of photography that we’ve featured many times before: 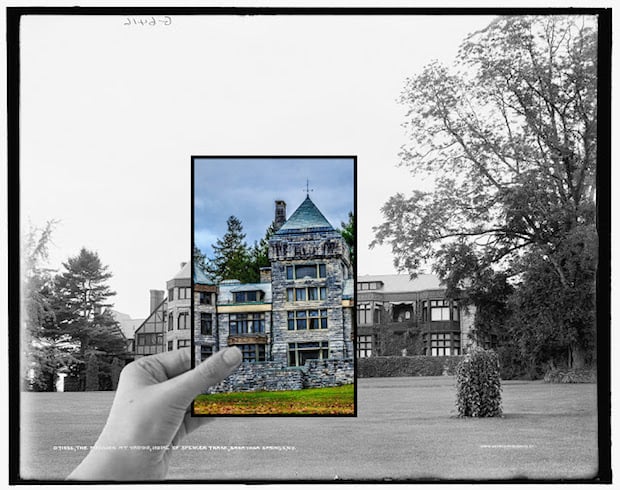 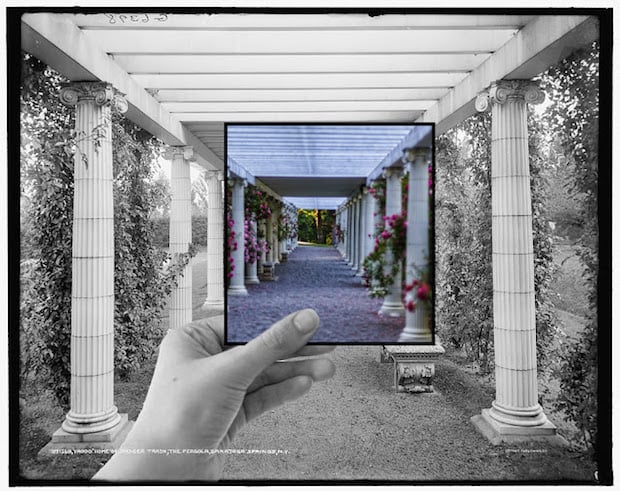 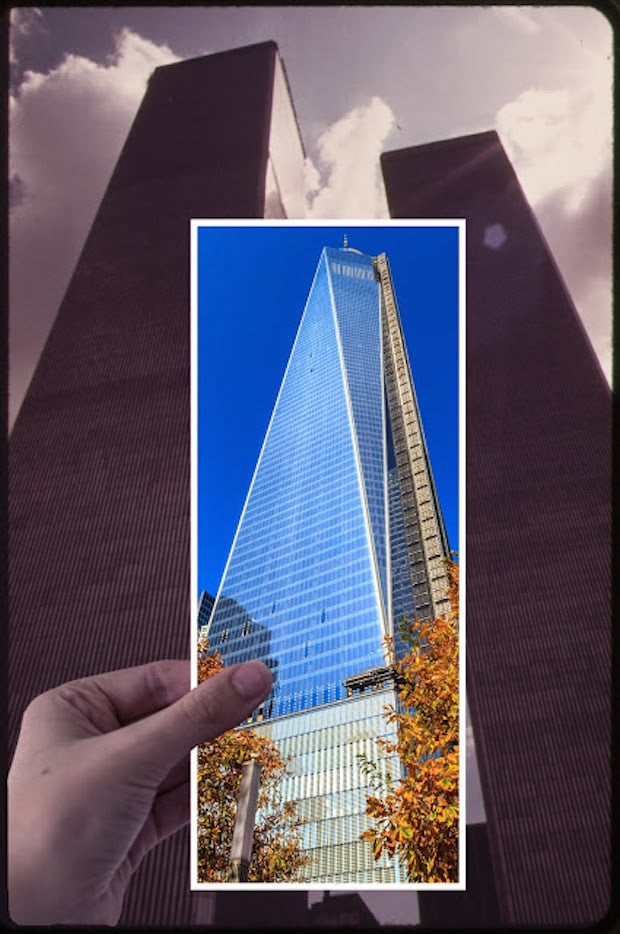 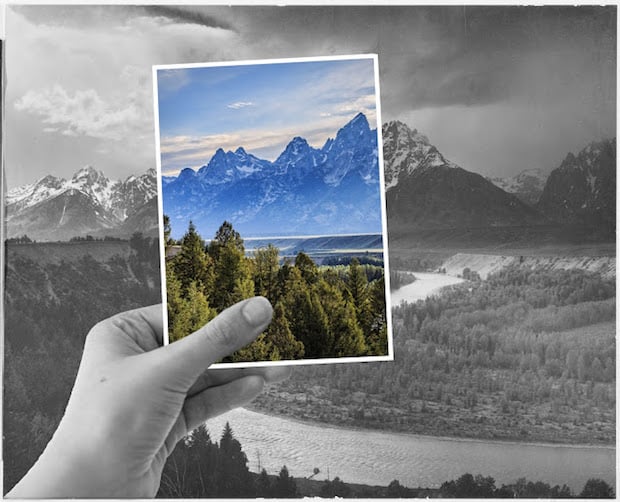 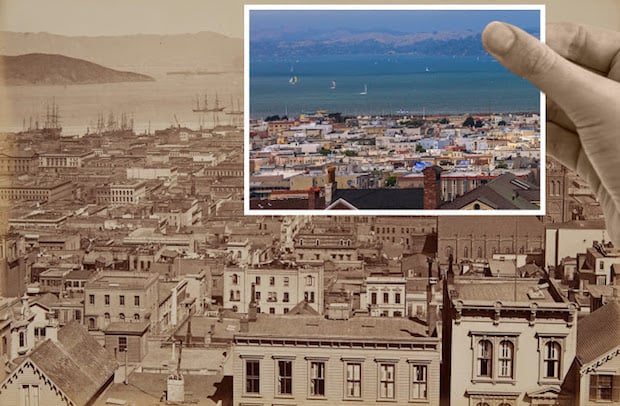 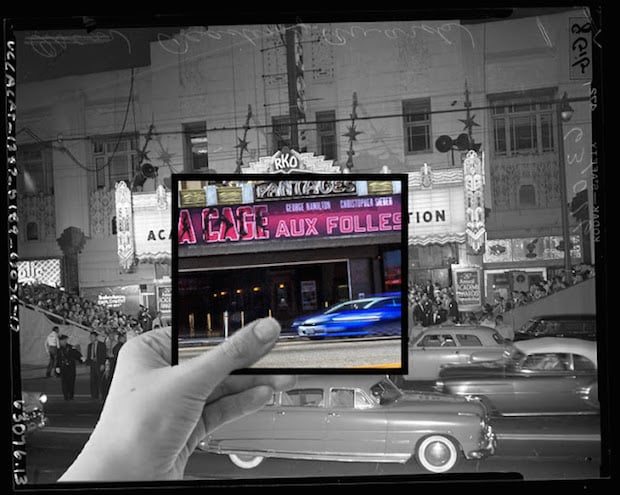 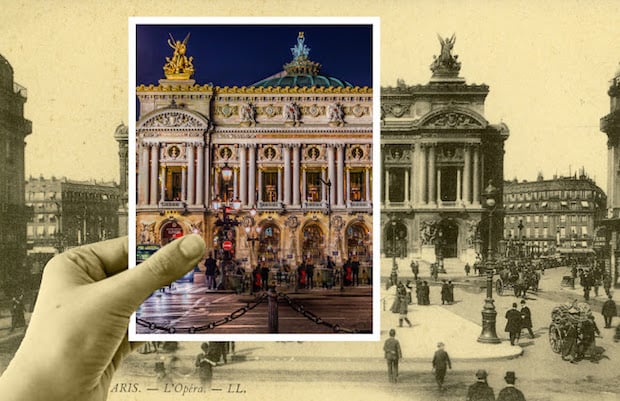 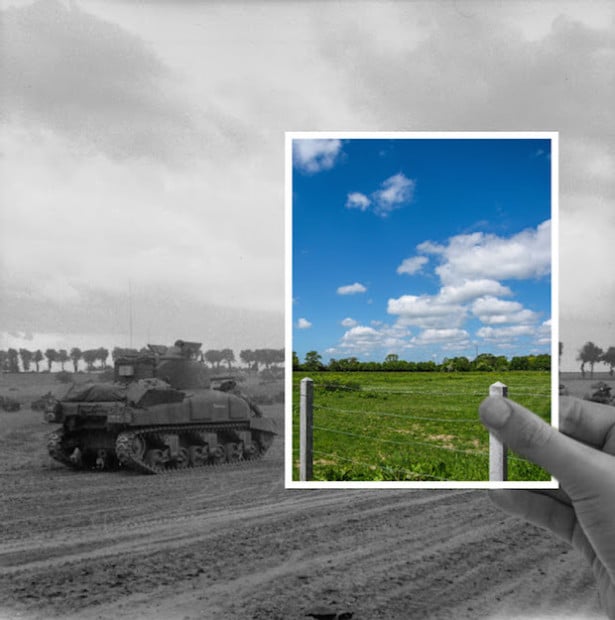 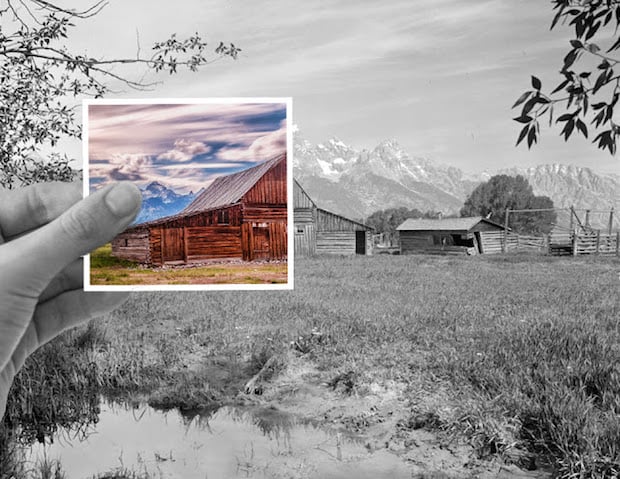 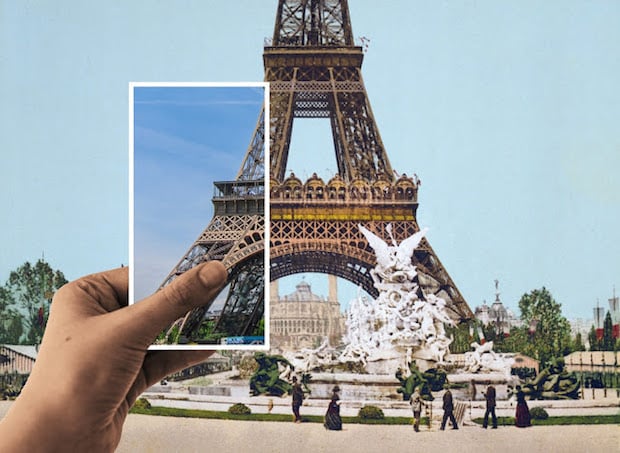 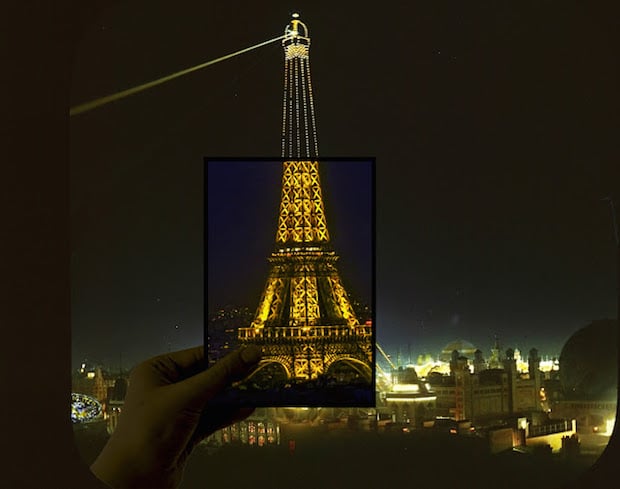 Image credits: Images by Samantha Decker and used with permission. All ‘then’ photos are in the public domain unless otherwise stated.

Back to Basics: How Best to Hold a Camera When Shooting in Low-Light