There was a time, before selfies and social networks and WiFi built in to most consumer-level cameras, that getting a group shot in a busy tourist setting required two steps. Step one: ask a stranger to take your group’s photo, and Step Two: apologize profusely as, one by one, every person in your group keeps handing the kind stranger ANOTHER camera so they can have a picture too.

Those days are, for the most part, gone. But back in 2009, an Australian comedy show called The Chaser’s War on Everything had some fun with ‘step two.’ 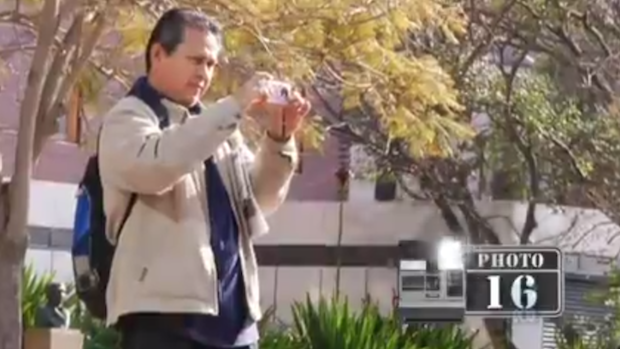 The premise of the prank was simple: get a 40-person group together and see if they could get a single person to take 40 separate pictures of them. Every time the poor victim thought he or she was done, another person from the group would ask them to take a picture with their camera until all 40 had had a turn.

We won’t spoil the final outcome, but the entire thing is a great, cringe-worthy way to start off the weekend.

Nikon Allocates $17.7 Million to Repair D600 Issues… and Its Reputation