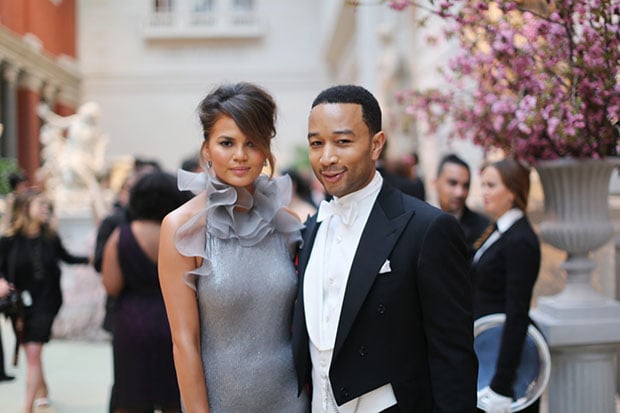 Since 1971, the Met Gala has been the fashion industry’s premier annual red carpet event. Some of the biggest names in arts, fashion, and entertainment flock to the exclusive gathering that raises money for the Metropolitan Museum of Art’s Costume Institute.

Photographer Brandon Stanton, who has become quite well known for his intimate portraits of New Yorkers on Humans of New York, was invited by Vogue to document the glitzy gathering with his trademark, street-portrait style.

Accustomed to capturing the unique personalities of ordinary people going about their everyday lives, Stanton took the same approach to his celebrity portraits.

Speaking to Mashable, he says, “My goal was to keep my interviews the same as they’d be on the street, even though everyone was carrying cocktails and wearing tuxedos […] [I] was just hoping to walk away with a few humanizing photos that didn’t come off as glorification of celebrity culture.”

As with all of Stanton’s portraits, these images are not captioned with identifying names but rather simple quotes that offer a peak into the subject’s life. The portrait above of John Legend and Chrissy Teigen has the quote, “He broke up with me once. For a day.”

Here are some of the portraits and quotes Stanton captured that night: “What’s your favorite thing about your father?”

“His sense of humor.”

“Can you tell me the time you most appreciated his sense of humor?”

“My cousin died a couple years ago, and it was very tough for the entire family. A bunch of cars were following us in the funeral procession, and my dad led everyone around a cul-de-sac three times.” “Do you remember the most frightening moment of your life?”

“Walking up the stairs of the Met in this dress.” 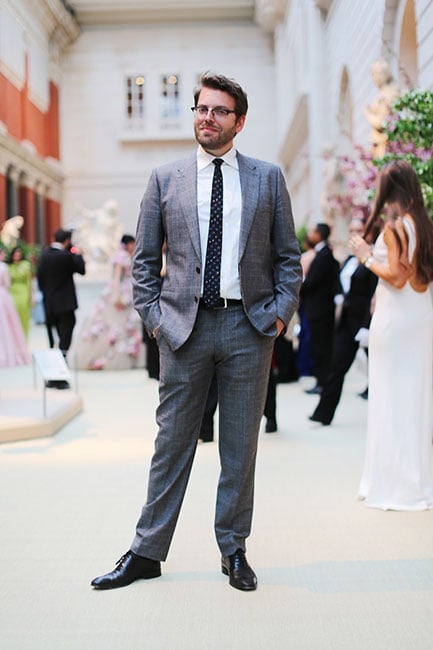 “What’s the most frightened you’ve ever been?”

“Right now. I’m in charge of making sure these statues don’t get damaged.” “A few years ago, I’d probably feel pressured to be in there mingling. Now I just do what’s comfortable.” 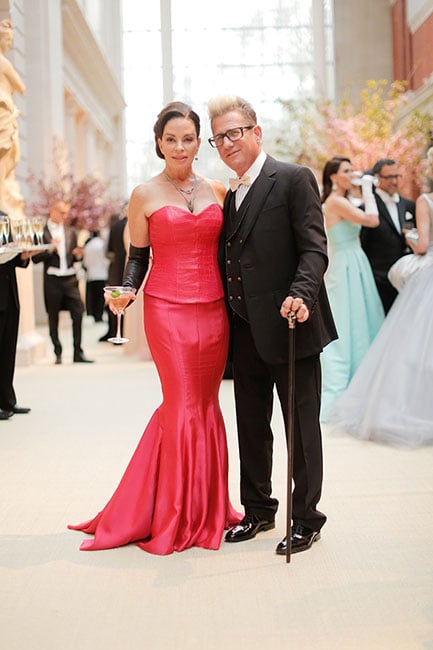 “What’s your favorite thing about your wife?”

“When were you most impressed by her creativity?”

“When she made this dress.” 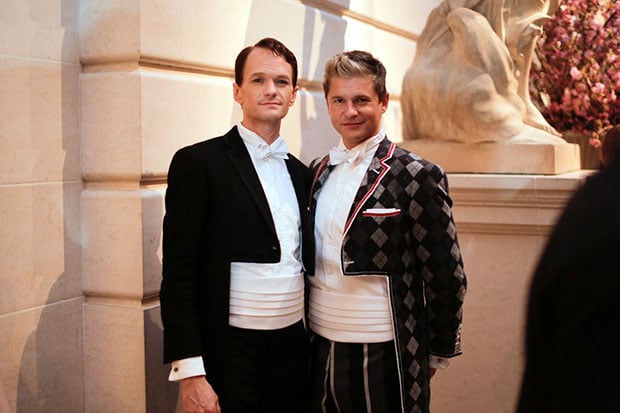 “One time we were driving through Italy, and we were listening to a radio station that played nothing but melodramatic Italian love songs. So we started inventing translations. The stories we made up kept getting more and more ridiculous, until soon we were both in tears.” 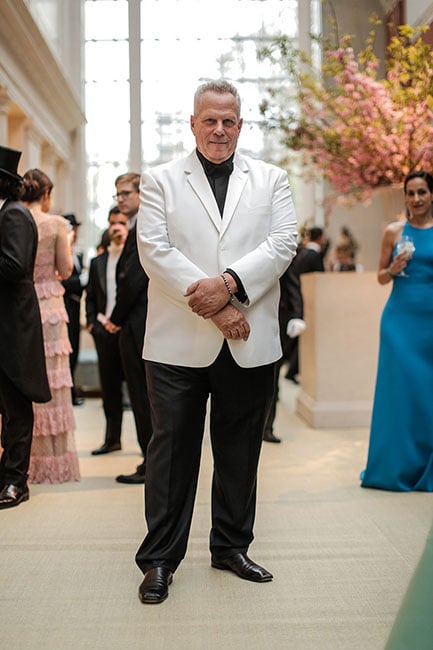 “Two days after I learned about my father’s cancer diagnosis, I moved across the country to be with him. One of the greatest gifts of my life was being able to spend those last sixteen months with him.”

“What was the most powerful moment of those sixteen months?”

“Taking him to his last Super Bowl.” “She’s my Rock of Gibraltar.” 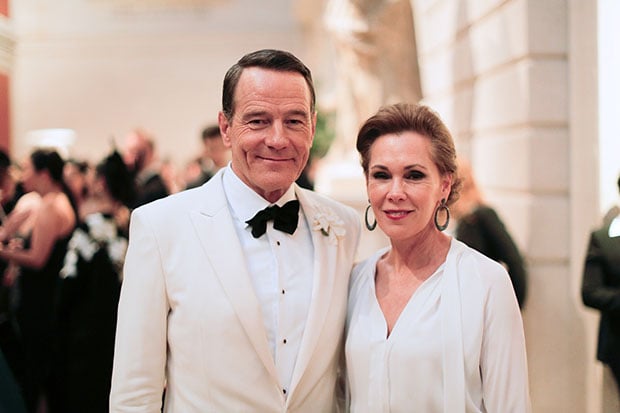 “What’s your favorite thing about her?”

“She still gets giddy when she sees a firefly.” 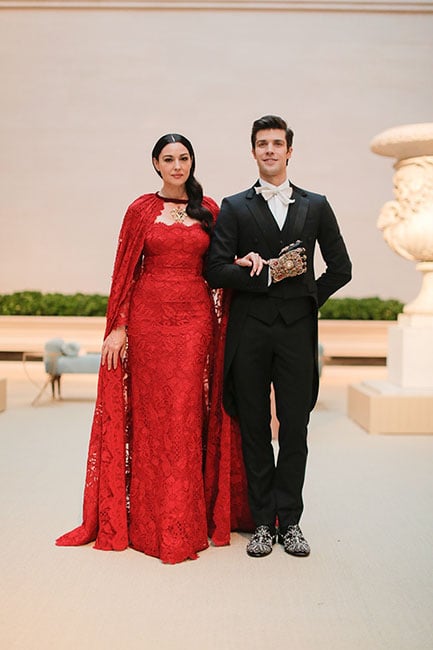 “All that matters is love and friendship. Everything else is just a game.”

Image credits: Photographs by Brandon Stanton and used with permission