About a month ago we told you about Instagram’s new sweetheart. No, it’s not a cat or any other cuddly animal, it’s a great-grandmother named Betty who is battling cancer and living the rest of her days out in the most inspirational and touching of ways.

And now, we get to meet grandma Betty thanks to this behind the scenes video created for her Indiegogo campaign by photographer and videographer Jeremiah Warren. 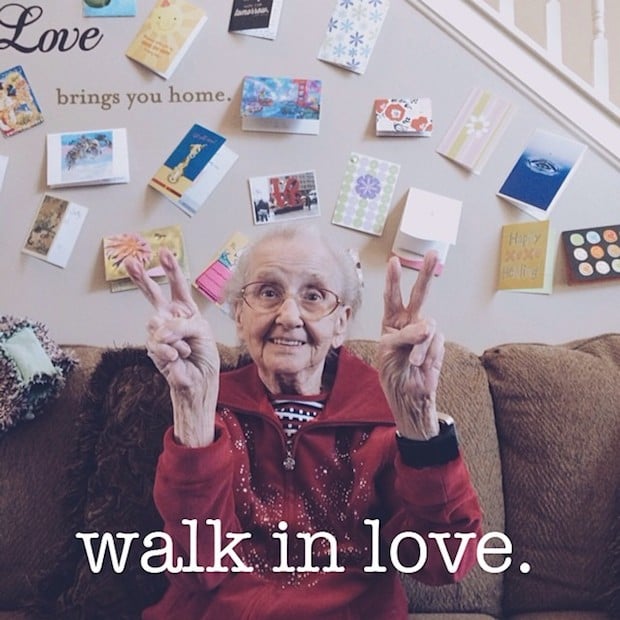 First off, if you haven’t heard of Grandma Betty then you’re one of the few. Over the last month, she’s gone from dancing for 25,000 followers on the Instagram her great-grandson created for her to over 600,000. She doesn’t do anything special, she simply inspires us by staying so joyful and full of life even while facing a terminal diagnosis.

Warren first heard about Betty after she had already hit it big, when a friend of his involved in setting up her Indiegogo campaign — where she is hoping to raise money for a few necessities and to help with medical bills — got in touch to see if he wanted to make a video for her. “I was taken with her spunk,” Warren tells us. “[I] just knew that I couldn’t pass this on.” 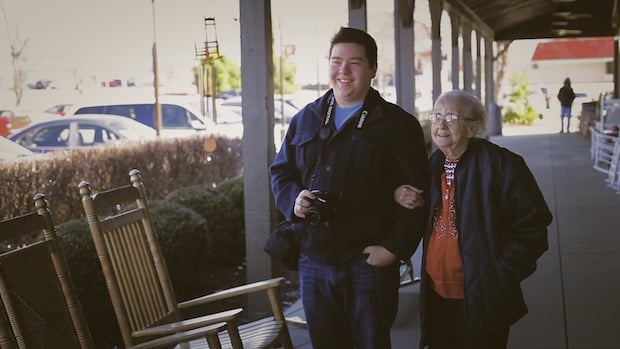 Speaking about the process of creating this video, Warren says it happened so fast that he didn’t really have much of a plan going in. And so he decided to sit down and connect with the family so he could figure out how to portray this story:

To make up for my lack of pre-planing I talked with Grandma Betty and her family quite a bit before I shot any interviews. I found out Grandma Betty’s story, her background. When something stood out I wrote it down, made a note of it. Later on when I interviewed Grandma Betty and her son I brought up these notes in my interview questions. This was invaluable when it came to the editing process. 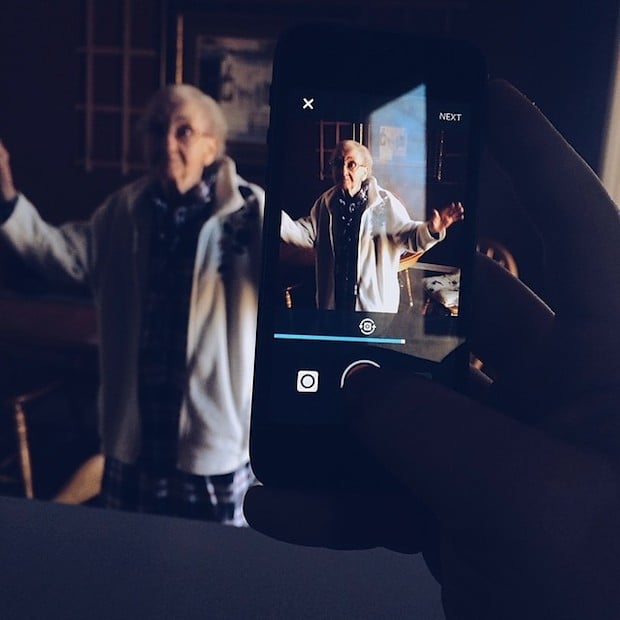 But, of course, the technical bits aren’t the most important. What’s important is that the final video turned out so well, and we get to see that, as Warren puts it, Betty is “as charming in person as she is on Instagram.” Therein lies the inspiration that has made her an Instagram star an introduced her to the entire photo community and beyond.

“I can’t really think of anyone else I’ve met who is as happy and as upbeat as she is. It’s not just something she acts as on Instagram, it is her in real life.” So check out the video at the top if all the copyright infringement and shady Terry Richardson news has you down; we’re sure it’ll pick you right back up again.

And when you’re done, if you want to help Grandma Betty out with medical bills and other expenses that she’s encountered because of and during her illness, be sure to head over to the Indiegogo campaign to donate a little money and earn yourself a Grandma Betty T-Shirt or a follow from one of Instagram’s most inspirational people.

Photo and Video Credits: Photographs and video by Jeremiah Warren and used with permission