We’ve shared plenty of time-lapse videos before, and even some hyperlapse videos, but I don’t think we’ve ever shared anything quite like this. Created by Piotr Wancerz, this incredible hyperlapse video captures various locations in Cracow, Poland over the course of 14 months in a way that sets it apart from anything else we’ve run across.

Consisting of over 15,000 images, Wancerz ended up with enough stills to create ten minutes worth of footage. But instead of doing the traditional time-lapse, he boiled it down to a much more viewer-friendly two minutes by creatively shifting seasons throughout, matching the camera movements and angles so well you would hardly notice the changes if it wasn’t for the obvious differences in the landscape. 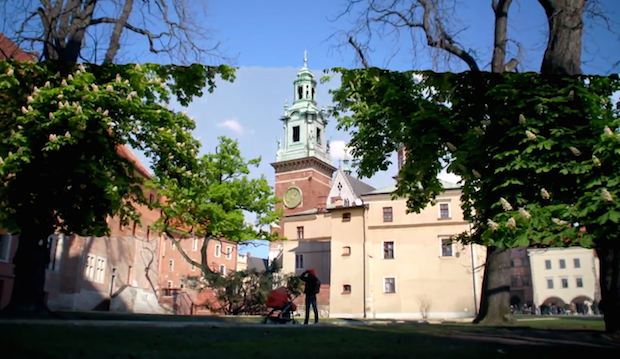 Understandably, the most difficult part was planning out locations and keeping track of camera placement over the course of 14 months and changing weather — something he clearly did with exceptional precision. Regarding the effort that went into it, Wancerz said:

I had to do some documentation of specific spots that I would return to in a month or two, so I could preserve the angle. That was definitely the most challenging thing about this project.

Give it a watch and let us know what you think of this, if not unique, then certainly refreshing take on time-lapse photography in the comments down below.

(via Matador Network via Fstoppers)