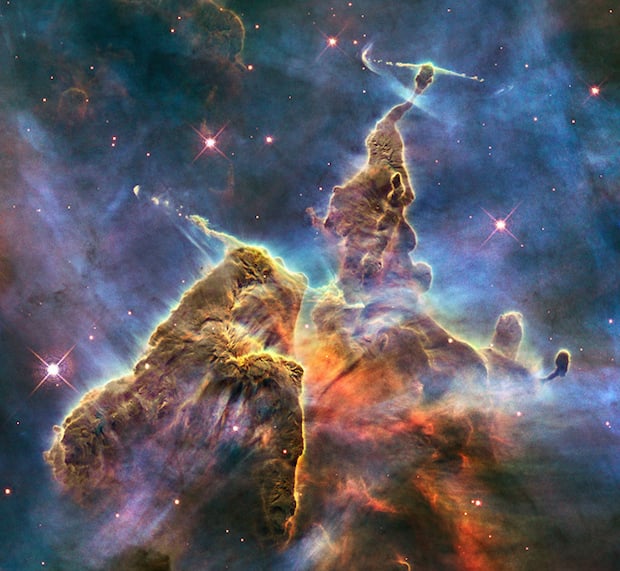 Tonight, at 9pm EST, more than 70 nations will broadcast the first episode in the 13-part remake of the show Cosmos. It will be the biggest launch ever for a global TV series.

But before Neil deGrasse Tyson takes over for the iconic Carl Sagan, explaining and enchanting a whole new generation by sharing the wonders of the our universe, NASA wants to get you excited in its own way.

Just like the agency did ahead of the Oscars, the NASA Goddard Photo and Video Flickr account has just uploaded a stunning set of 43 images that will hopefully inspire a bit of awe and get you that much more excited for tonight’s premier.

Some of these photos, like the Hubble Horsehead Nebula image, you’ve probably seen before. But even if all of these photos are familiar to you, you won’t regret spending a couple of minutes of your day letting our cosmos put our tiny world in perspective

Here’s a look at a selection of the images you’ll find in that Flickr set: 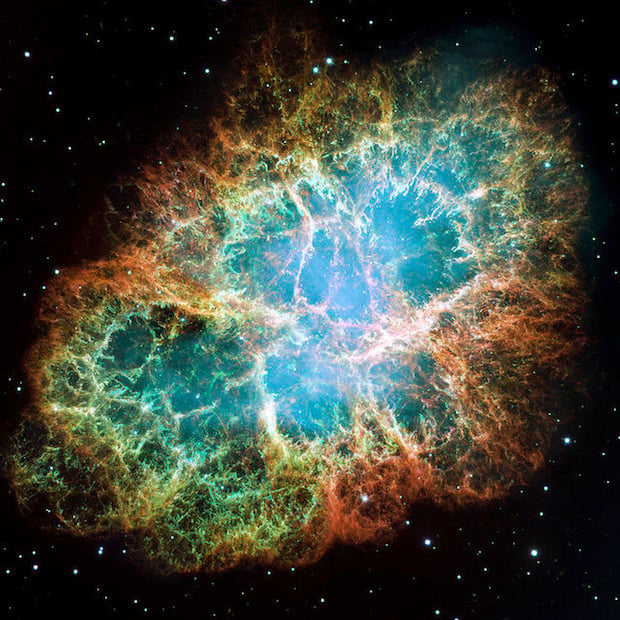 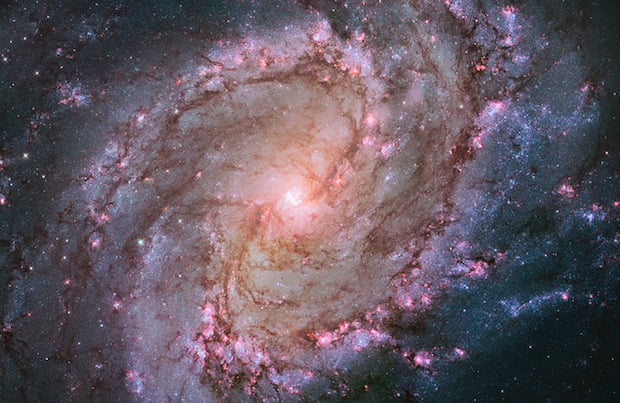 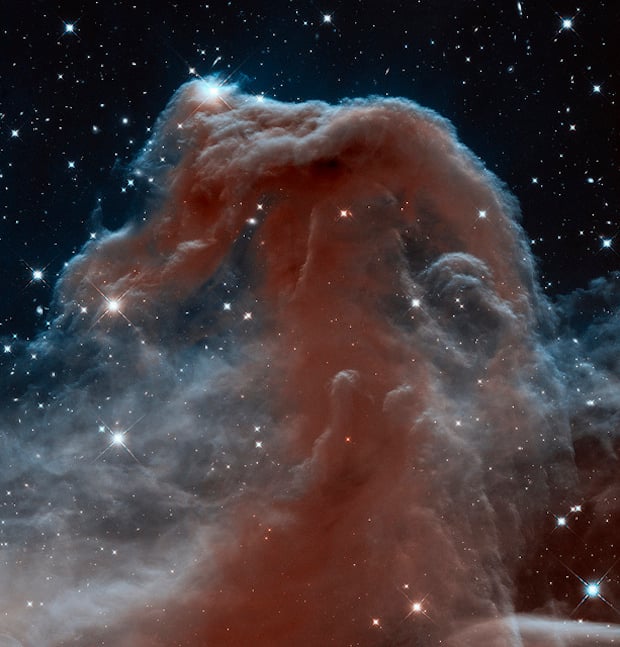 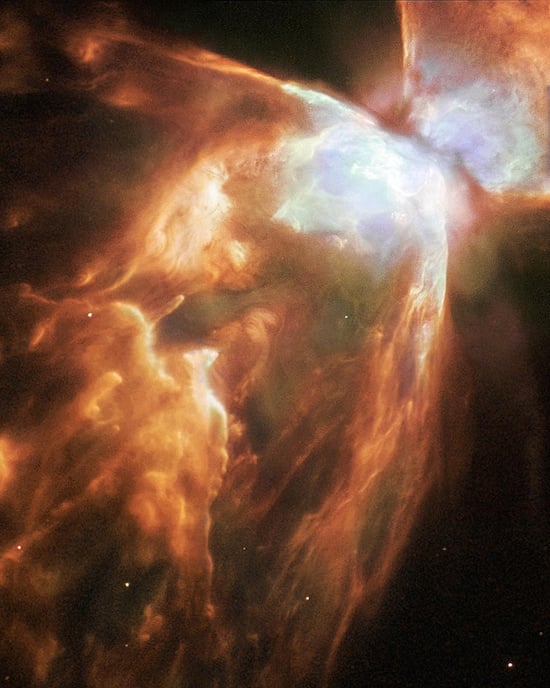 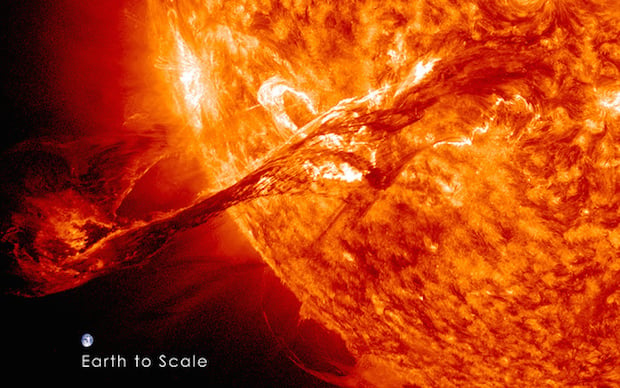 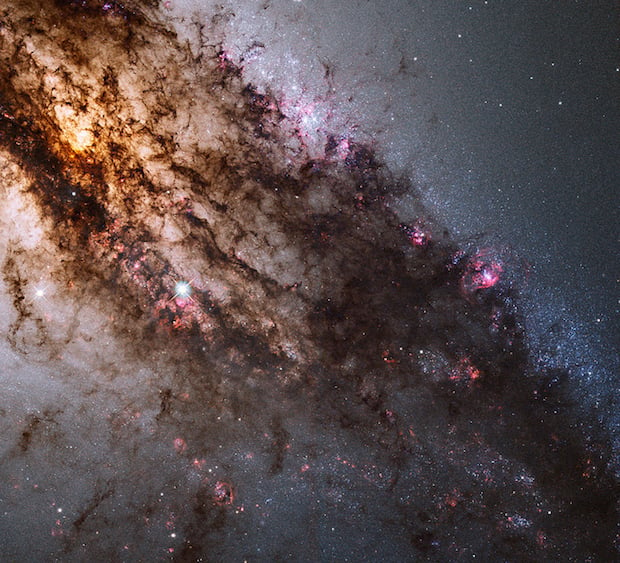 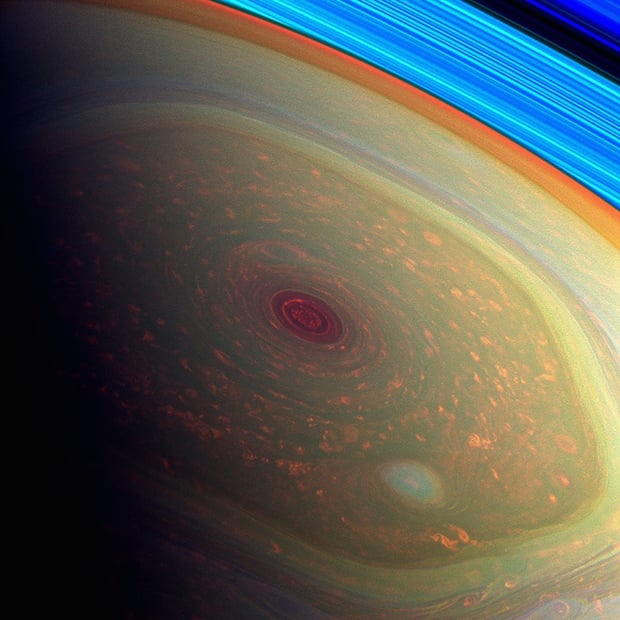 Rather than offer our own commentary on these photos, we’ll leave you instead with Carl Sagan’s famous reflections on the Pale Blue Dot photo:

Be sure to visit the full Flickr set to see the images above in high res, and browse through the rest of the pictures they’ve uploaded. And from now on, every week at 9pm EST on Sunday, follow @NASAGoddard and @NASAGoddardPix on Twitter as they live tweet pictures of the universe during Cosmos.

A big thank you to NASA Goddard Photo Editor Rebecca Roth for being awesome and getting in touch with us directly when they put stuff like this up.

Light Painter Puts the Lumia 1020 Through Its Paces, Shows You How to Do It Too