If you’ve followed PetaPixel for any significant amount of time, you’ve seen Martin Schoeller‘s work. Heck, even if you haven’t, chances are good you’ve picked up a magazine and seen at least one of his striking portraits, all done in the same beautiful and immediately recognizable style.

In this short presentation for National Geographic Live! he talks about some of his favorite projects, how he was inspired to take these “documentary style” portraits, why he always takes them in the same way and more.

For those of you who aren’t familiar with Schoeller, his style — described by some as “hyper-detailed close-ups” and by him as the “big head” portrait technique — was developed while he was working as an assistant for Annie Leibovitz between 1993 and 1996. 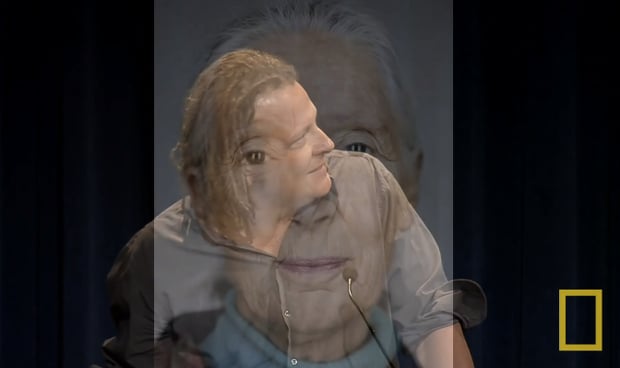 His work has appeared in National Geographic, The New Yorker, New York Times Magazine, Entertainment Weekly Magazine, GQ, Time and more, and although he’s photographed everything from celebrities to a hunter gatherer tribe in Tanzania, everybody gets the same treatment as he more or less documents the incredible diversity of the human race.

To understand some of his motivation and get a quick intro to his best known projects, check out the video at the top. And then, if you’d like to see and learn more, check out our own short interview with the iconic portraitist by clicking here.

Plagiarized Photography Portfolios are Now Just One Click Away…