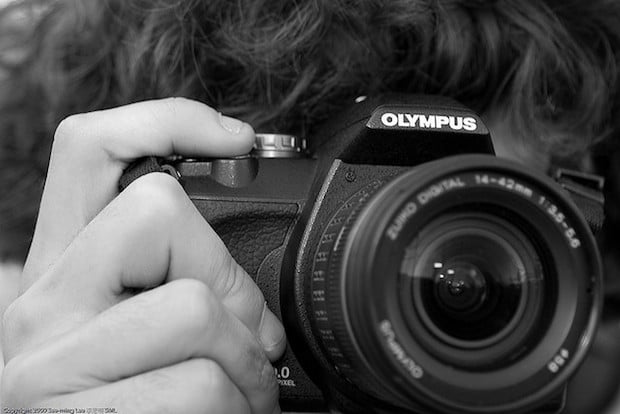 This post is prompted by, but not exactly about, the Humans of New York project/phenomenon (Side Note: This is not an anti-HONY rant. If anything, HONY is merely the straw which broke the camel’s back).

I’ve been aware of HONY for a while as it’s been gathering steam and it’s never interested me. I’ve skimmed it a few times but each time I do, I have a gut-level reaction to it as “just another white guy photographing New York.”

It took me a while to confirm that that was indeed my reaction to the project.

Thinking about it more, I’m realizing that it’s my reaction to a lot of photographic projects. Not just in New York but in general. I’m allergic to “white guy photography.”

This is distinct from photography by white guys. What I’m having problems with is the approach which entails traveling, or moving, someplace with the intent of documenting and photographing so as to “explain” or “capture” it for others. And the amount of privilege required to start such a project and make those kinds of claims is generally limited to (but not exclusively the domain of) white guys. 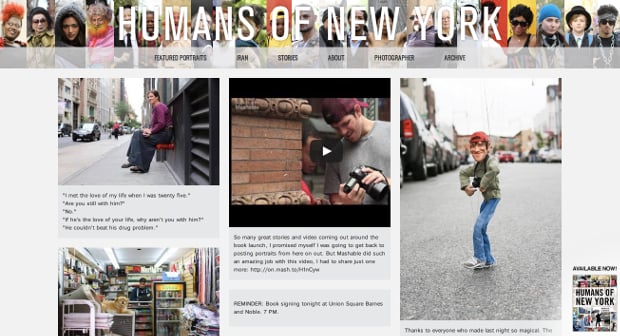 As much as this is a time-honored approach, I’m done with it.

I grew up looking forward to each new issue of National Geographic. The photography was great and it was a fantastic way to learn about the world. At the same time, even as a kid, I was aware of the colonial viewpoint in how it depicted different cultures, bodies, etc.

(Side Note: This is not an anti-National Geographic rant either. That magazine is responsible for a lot of my visual education and it’s still a source of excellent photography. At the same time, I’ve come to realize its limitations, especially when the photos are decoupled from the articles.)

As a child of the 80s, I got to watch its viewpoint shift from the exotic abroad to focus more on the US. In some ways this must have been an interesting editorial shift as it applied the colonial view to ourselves. However, since a lot of those features were on American cities, I can’t help but think that the result has been to view our cities, especially the poor, majority-minority ones as being dangerous or exotic.

But this was all in the 1980s. To see the same approach taken toward non-white or non-mainstream cultures now feels old and stale. And with almost everyone having the tools to document and represent themselves now, it starts treading into self-serving, patronizing, white-guilt behavior too.

The colonial view doesn’t work for me anymore. At its best, I find it boring. At its worst, I find it racist. In almost all cases I’m tired of it. 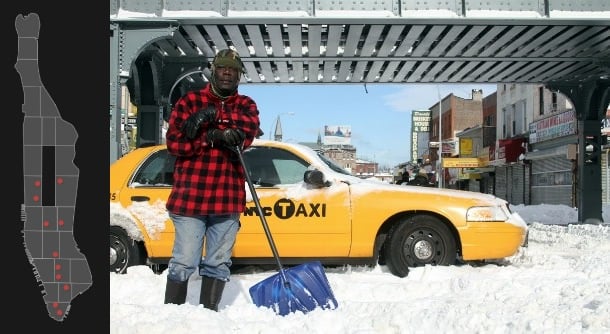 I’m tired of the way that, even today, so many westerners gush about this kind of photography.

I’m tired of the way that so many people still aspire to create this kind of photography.

We’ve already reached the point where most everything has been photographed. If our goal is to increase the sophistication with which we photograph, a large part of this has to include how we approach and view other cultures.

Which means that this rant in many ways is the other side of the blinders coin. So many of us only see—without realizing it—the white-male perspective that we’ve come to believe that that perspective is what photography is. We need to do better, whether it’s showing how other cultures are representing themselves or explaining why we’re bored of certain points of view.

About the author: Nick Vossbrink is a photographer based out of the San Francisco Bay area. He likes to say that his style is shoot first, make sense of it later; using his camera to take ‘notes’ of what he sees and then looking back at those notes to search for patterns. You can follow him on his website and blog. This article originally appeared here. Given the massive amount of attention the post has received, a followup has already been published here.

Interview: Susan Dobson, The Artist Behind the Haunting Series ‘Sense of an Ending’