“The Falcon” is a creative little steampunk-style stop-motion film created by photographer and animator Scot Hampton. The style is unique in that the film is composed entirely of pieces of vintage cameras.

The gear items featured in the video include a Falcon Minette 127 film camera (which gives the film its title), Argus AF and C3 cameras, a Mercury II, a Yashica TL, various Weston light meters, and various Polaroid Land cameras.

After disassembling the cameras into individual components, Hampton shot macro photos of them and used the images to create the landscapes and creatures seen in “The Falcon.” 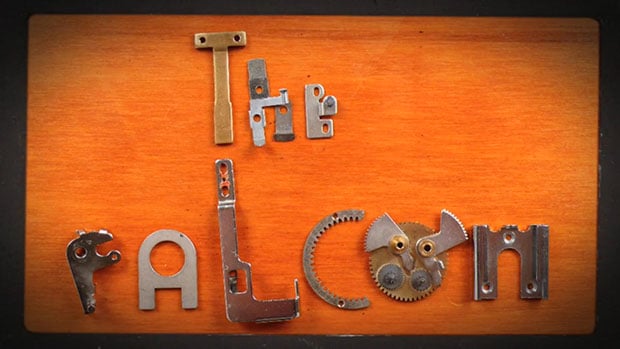 The film’s description says that it stars “Professor Weston (ISO 50), Silly Patty (+2/-2 EV) and ‘Howell’ the Owl (f/256) during the Age of Argus as they journey throughout the Focal Kingdom.”

Here’s the good professor himself, standing next to what appears to be Silly Patty the cow: 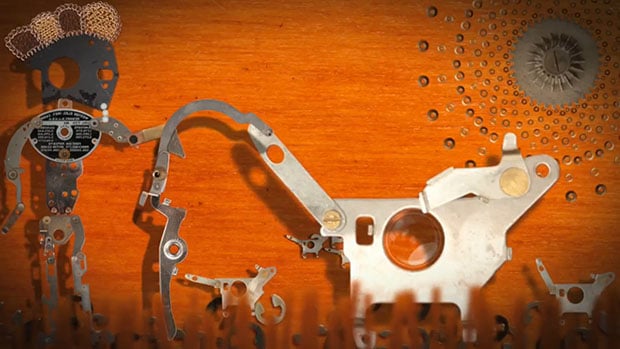 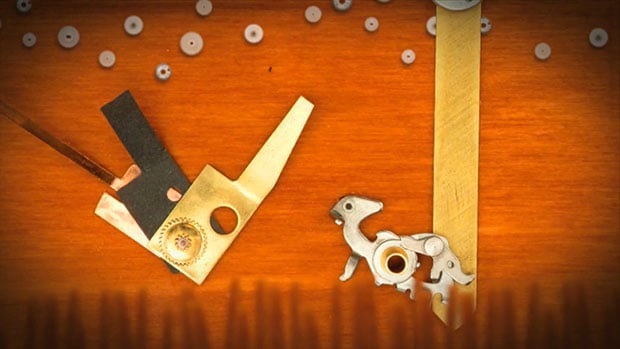 This film is actually an oldie. It was uploaded to Vimeo four years ago, and has since been selected as a Staff Pick on that service.

The US Govt Has Records of ‘Suspicious’ Photographers Legally Taking Pictures