The video above is equal parts mind-blowing and unsettling. Created by filmmaker Anthony Cerniello with help from a couple of animators and a photographer, it’s a timelapse-like animation that captures the process of aging in a way we’ve never seen before.

Trying to show the process of aging in pictures is not a new idea. Usually it involves time-lapse photography and a willing subject — more often than not one of the photographer’s children. But Cerniello’s creation is much more fluid, gradual, and maybe even “insidious” if you’re not fond of the idea of aging.

Unlike any of the aging time-lapses we’ve shared before, this one crawls, the aging itself almost unnoticeable at times. As Cerniello puts it in the description, he wanted to create the perception that “something is happening but you can’t see it but you can feel it, like aging itself.” 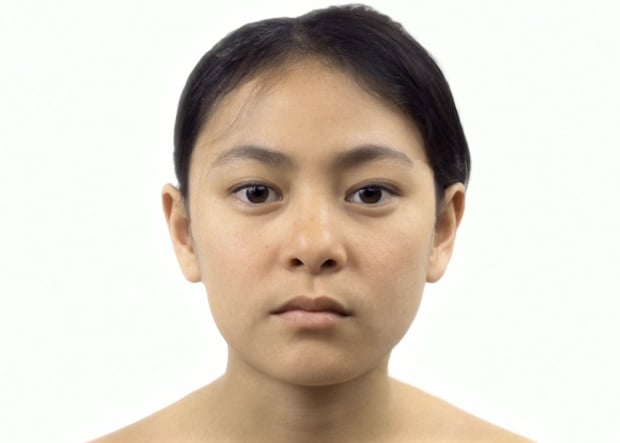 To create this effect, Cerniello first brought photographer Keith Sirchio to his friend Danielle’s family reunion last Thanksgiving. They took photos of just about everybody there with Sirchio’s Hasselblad, and then parsed through them to find the family members with the most similar bone structure.

Those final photos were then edited to look even more like the same person at different ages, after which animators Nathan Meier and Edmund Earle and Nuke artist George Cuddy animated the still photos to “morph” them from youngest to oldest in a way that looked as lifelike as possible. 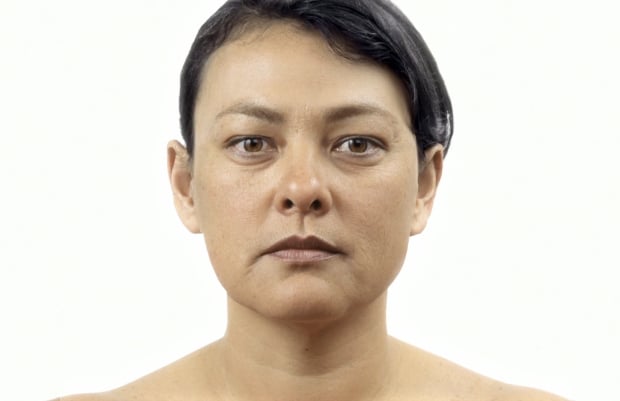 Perhaps the strangest thing about the final product is that it looks so lifelike that it doesn’t quite spark the uncanny valley reaction. Although Cerniello tells Colossal that the final product “ended up feeling slightly robotic,” it still looks like you’re just watching one person age at an unsettling rate.

Even the music was originally supposed to “tell this woman’s life,” starting off slower and getting faster and more frantic as the video went on. In the end, the abstract score put together by his friend and musician Mark Reveley turned out to work even better. “Things never come out the exact way you plan them,” says Cerniello, “but that’s the fun.” 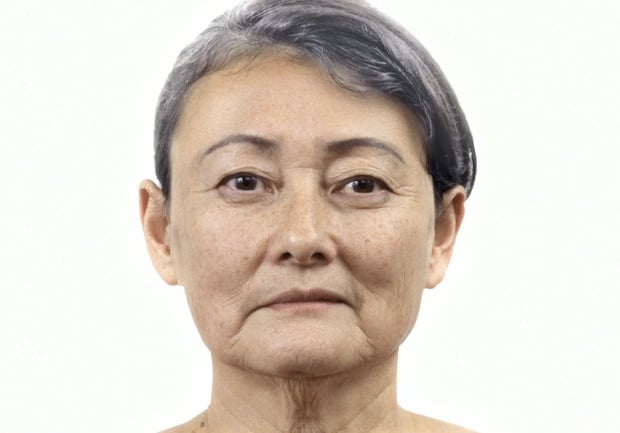 This is a departure from the norm for the filmmaker, who usually works on music videos and commercials with big names like 30 Seconds to Mars and Kings of Leon. To learn more about him and see more of what he’s put together over the years, head over to his website by clicking here.