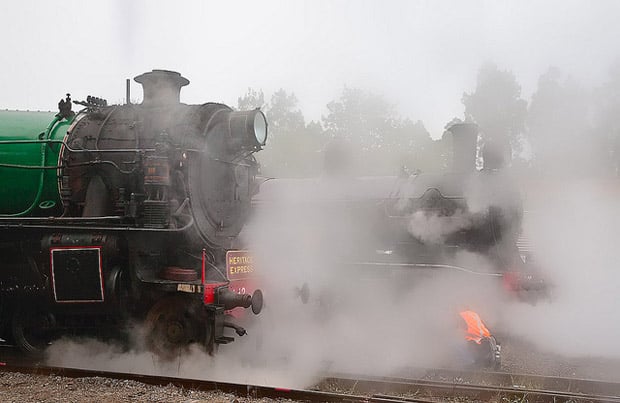 A New Zealand railroad buff killed by a train Saturday may have been misled by his camera’s LCD screen into thinking the train was a safe distance away.

According to the New Zealand Herald, 50-year-old Gregory Duncraft was photographing an approaching passenger train last week when he failed to move out of the way in time, despite two long warning blasts by the train’s engineer. The train was traveling at about 28 mph when it hit Duncraft, who passed away shortly after from head and leg injuries. 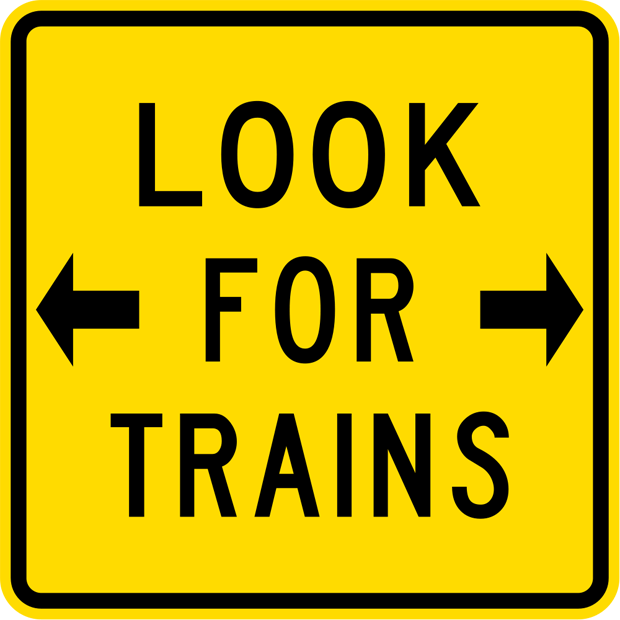 Witnesses said Duncraft was busy looking at the screen on his camera, not the train itself, when the incident happened. And fellow photographer and friend Stewart Nimmo told the Herald that he suspected the camera’s live view gave Duncraft the perception that the train was further up the track.

Railway officials said Duncraft had to trespass on railroad property to get so close to the tracks, an unfortunately common occurrence when rail buffs gather.

“I’m surprised that it has not happened before,” an engineer told The Herald. “We have guys with cameras jumping out in front of us all the time, it’s crazy. They don’t seem to realize that we can’t stop these things on a dime. I have had too many close shaves to count.”

(via The New Zealand Herald)