Two new photo booth systems have appeared in a rather unlikely location: the New York Public Library. The library system (which, by the way, is the second largest public library in the US) recently installed the booths to allow visitors to capture moments from their library visits and share them with friends and family.

One of the booths was installed at the Stephen A. Schwarzman Building in Astor Hall, and the other one can be found at Mid-Manhattan Library. The locations are close to the offices of the NYPL multimedia team, which is responsible for this project and the maintenance of the booths.

In the few weeks since the booths appeared, visitors to the system have already snapped more then 1,900 selfies. These self-portraits range from “light-hearted” to “serious-minded,” and show individuals, couples, and families.

When snapping their photos, patrons were asked to select the word that most describes their reason for being at the library. The choices were: borrowing, exploring, learning, reading, researching, studying, visiting, writing. They were also asked to select their location from among Bronx, Brooklyn, Manhattan, Queens, Staten Island, and outside the New York region.

These “survey responses” were aggregated and also included in the resulting photo booth pictures, which are sent to the email addresses provided by their portrait subjects. Here are some of the images captured so far: 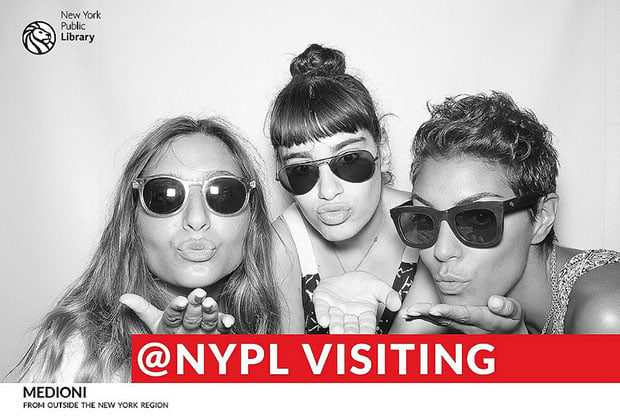 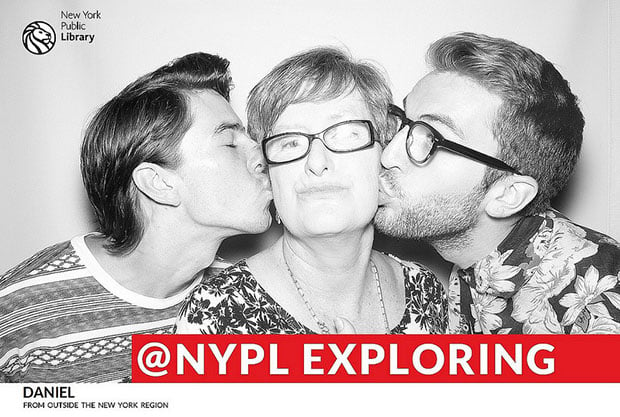 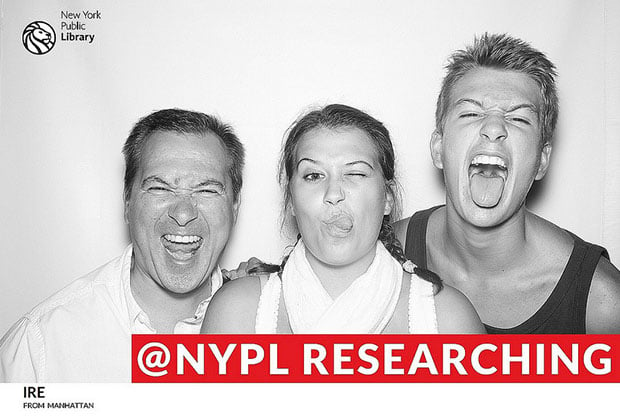 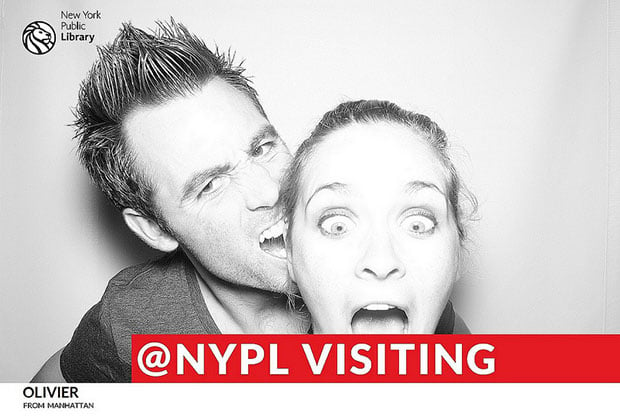 You can also find many of these photo booth portraits on a special NYPL Photo Booth Flickr account that has been set up.

(via NYPL via Gothamist via Imaging Resource)

Q&A: What Should You Do If Your Photos Have Been Infringed?