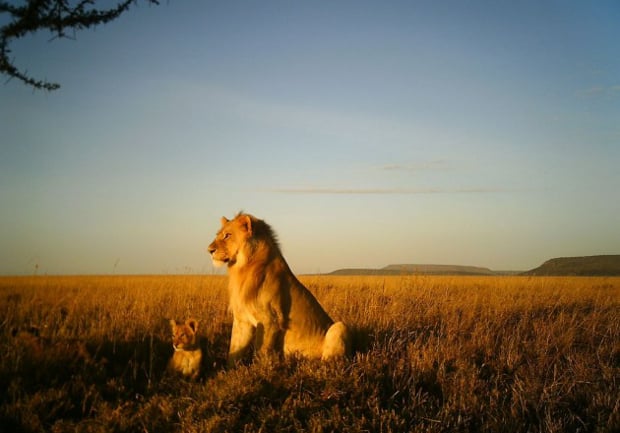 Over the past few years, University of Minnesota researcher Ali Swanson has captured millions of photos of the animals of the Serengeti thanks to hundreds of camera traps set up as part of a project called Snapshot Serengeti.

Snapshot Serengeti is actually an offshoot of the U of M Lion Project. The 225 heat and motion sensitive camera traps set up all over the Serengeti National Park in Tanzania help Swanson and her team document and better understand the lives of the over 30 hard-to-photograph species that call the park home, and how they interact with their so-called king.

Those millions of snaps are brought together under one roof at the Snapshot Serengeti website, where Swanson enlists the public’s help in identifying and cataloguing the many animals the project has captured (on camera, of course) over the years.

Here are a few sample photos: 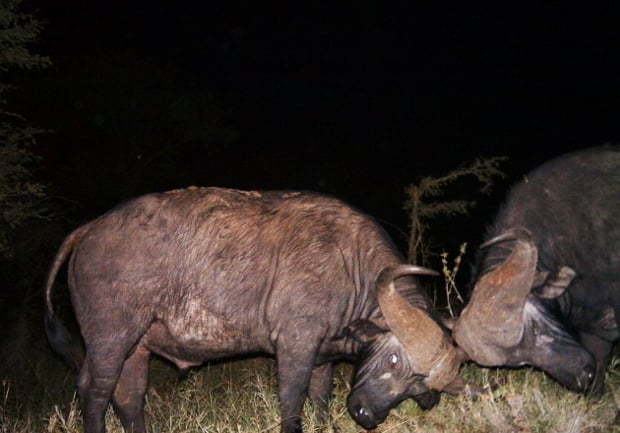 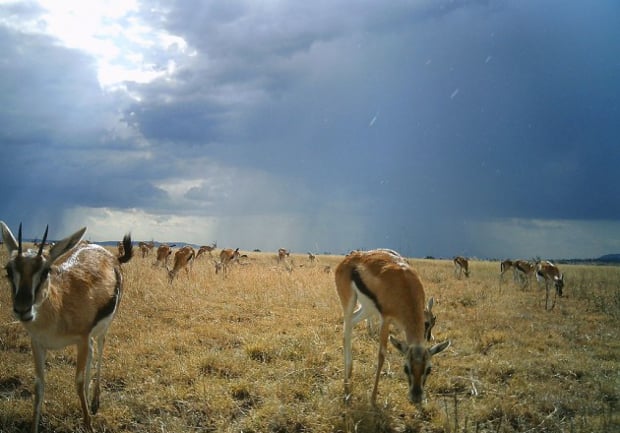 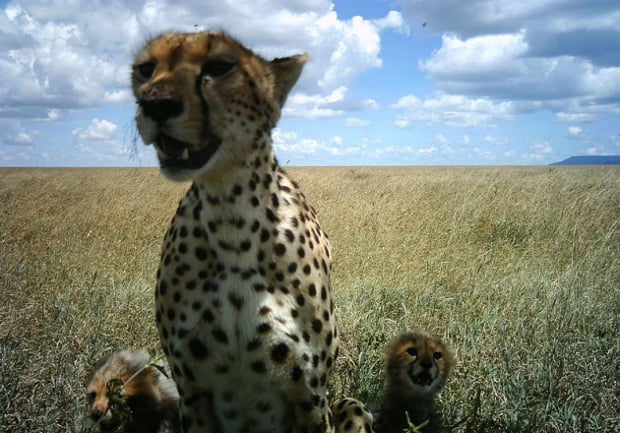 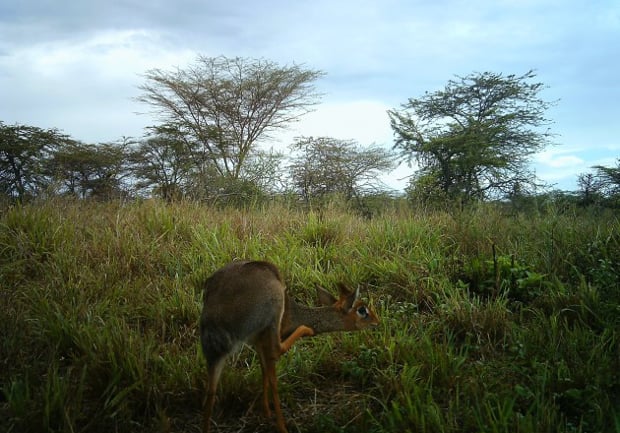 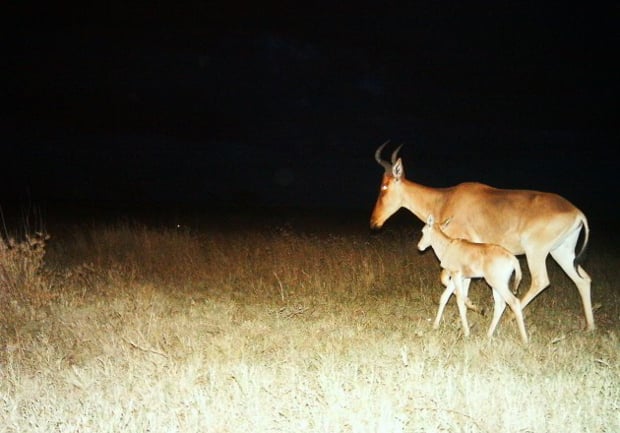 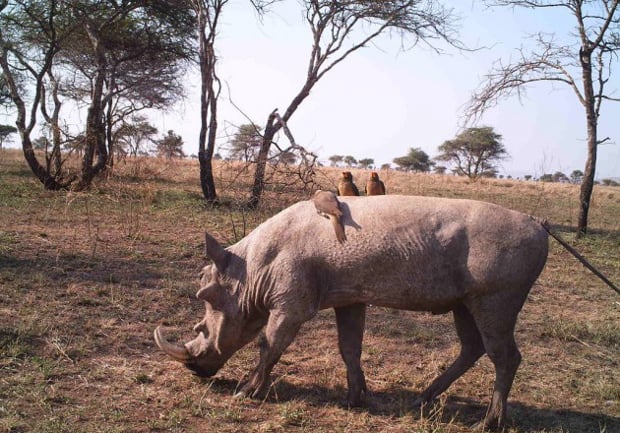 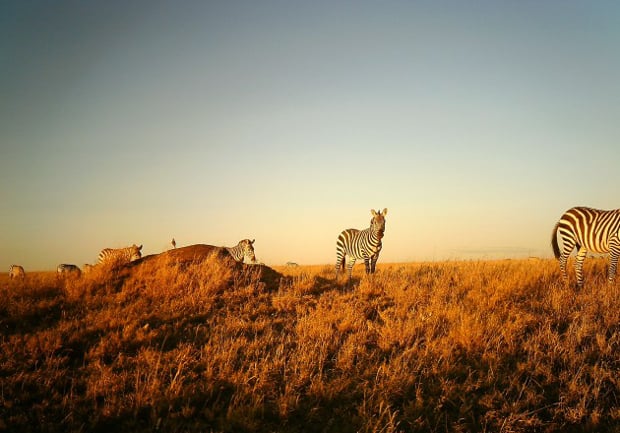 Unfortunately, this photographic project has run out of funding, and in about 61 hours it will go away forever without some financial help from the people of the World Wide Web. In order to save Snapshot Serengeti and make sure they can keep the cameras going for one more season (until the end of 2013) the researchers have launched an Indiegogo campaign:

As of right now, the campaign still needs $9,000 in the next two and a half days to reach its goal. If you’d like to help, head over to the campaign page and pledge anywhere from $8 for five high-resolution images downloads from their collection to $10,000 if you’d like to sponsor their one and only GPS-collared lion.

To find out more about Snapshot Serengeti, see more pictures, and maybe help them identify a few animals here and there, head over to the project’s website by clicking here.

Laundry Around the World Photographed From Below