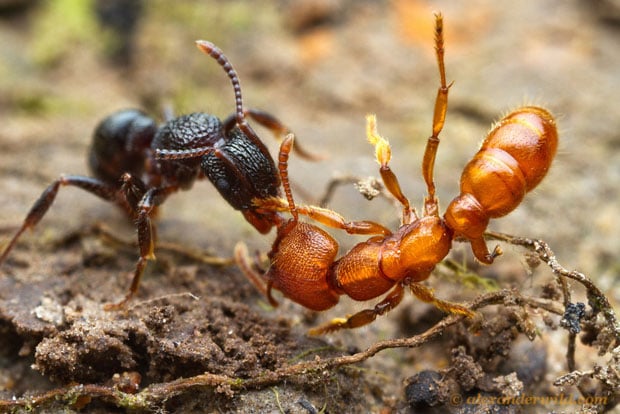 Want to see some action-packed photographs on a really small scale? Look no further than photographer Alex Wild‘s collection of photos titled “Ants Fighting.” It’s a series of macro photographs showing various species of ants engaged in intense battles to the death.

This isn’t some series that was captured over the course of an afternoon in a backyard. The Champaign-Urbana, Illinois-based photographer actually traveled all across the world to make these images. Countries include: Australia, the United States, Panama, Argentina, Ecuador, South Africa, Brazil, and Uganda.

“The worst enemies of ants are often other ants,” Wild says. The photographs capture different types of ant-versus-ant conflict. Some show ants of different species fighting each other for territorial dominance. Others show ants of the same species engaging in wars between colonies. Some show ants of similar size locking jaws and wrestling each other. Others show many smaller ants swarming a larger one, killing it, and carrying the trophy back into the colony.

Here is a selection of the photographs found in “Ants Fighting” so far: 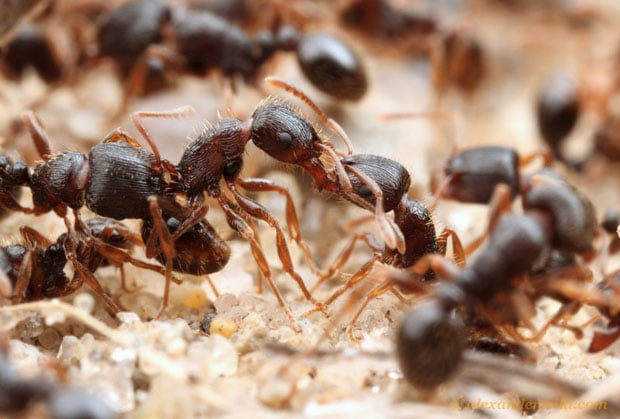 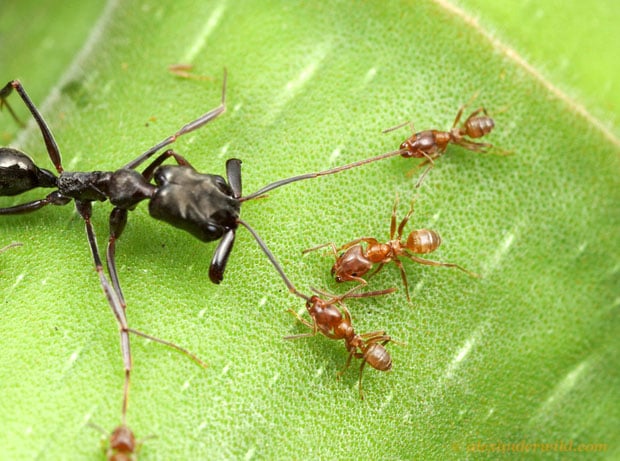 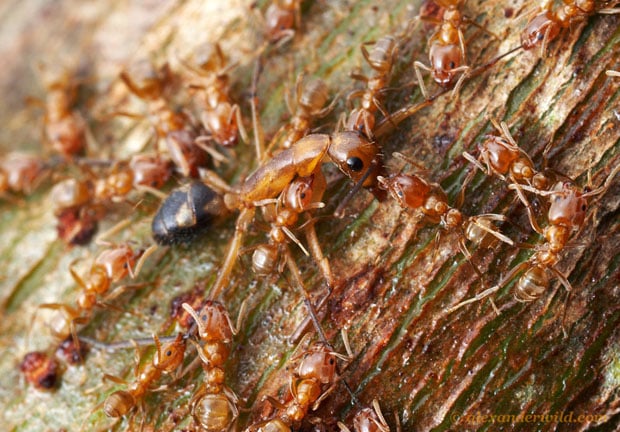 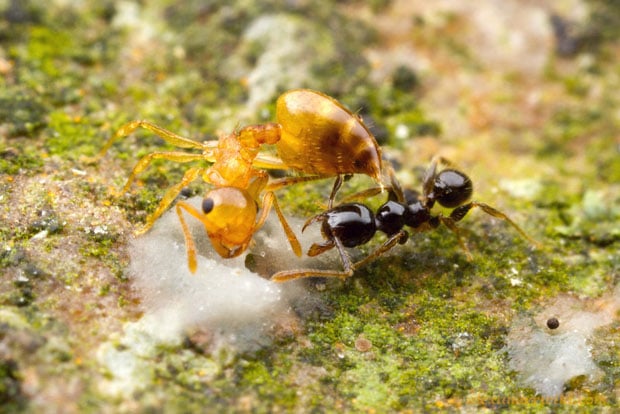 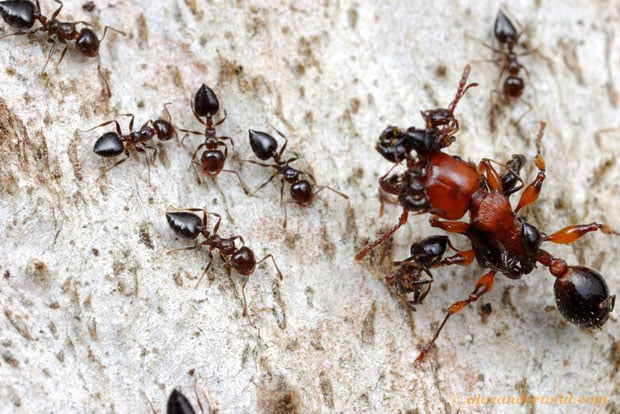 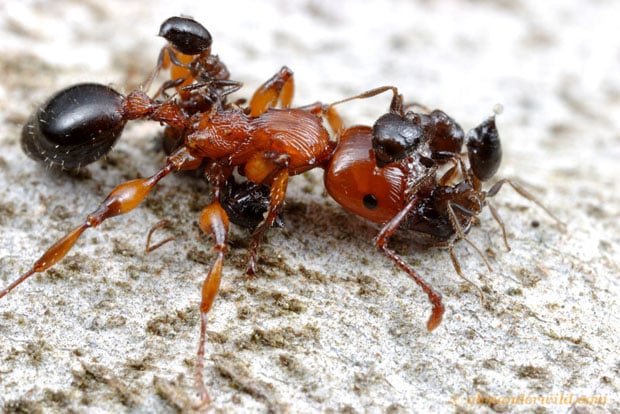 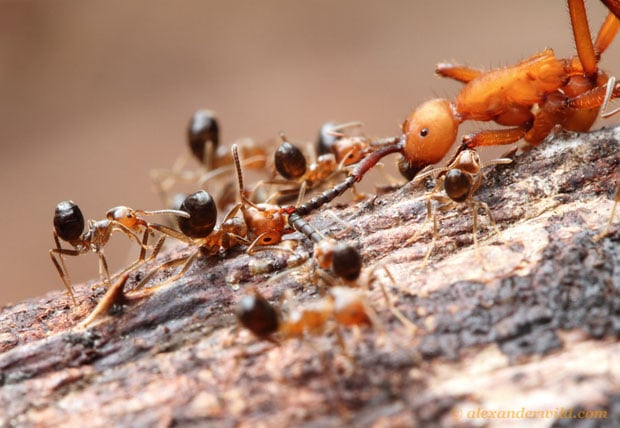 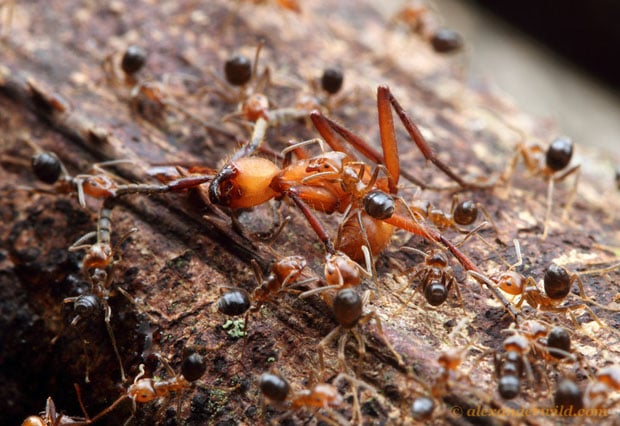 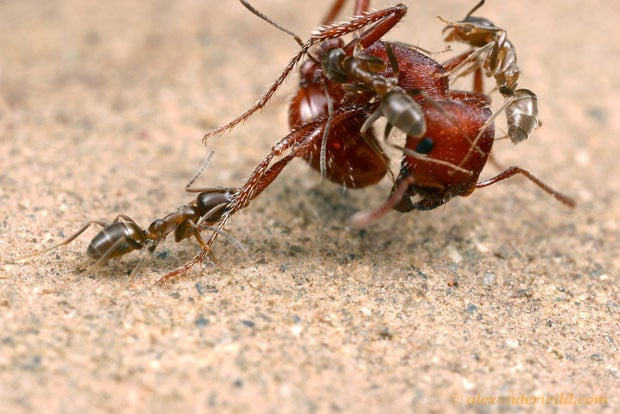 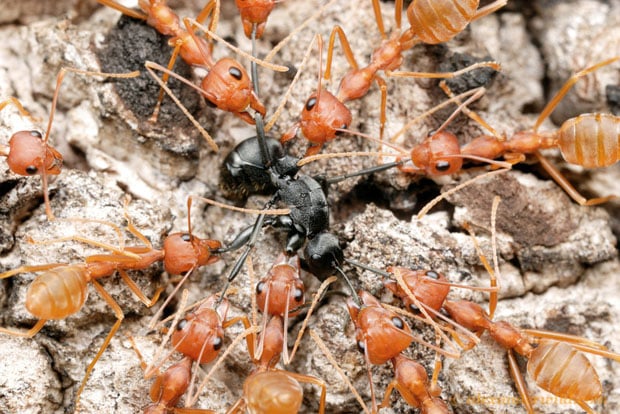 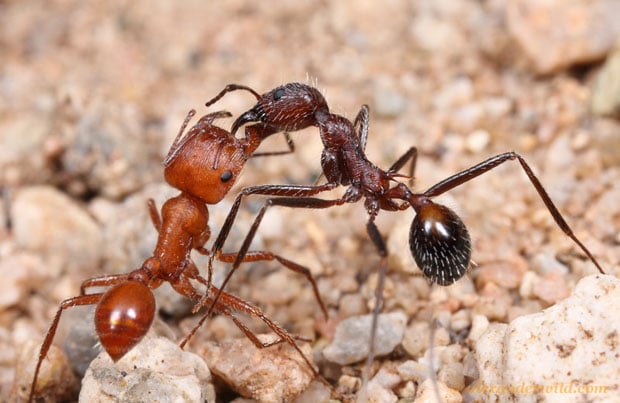 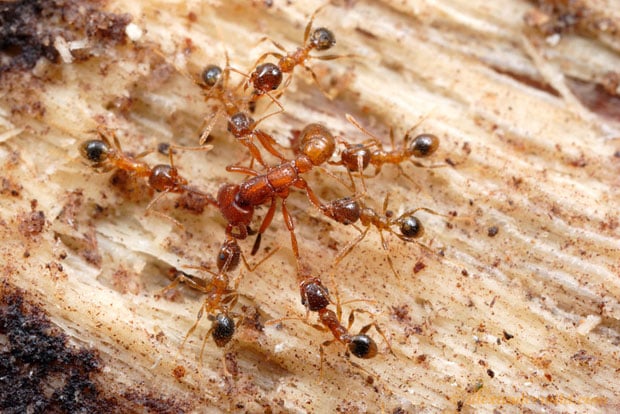 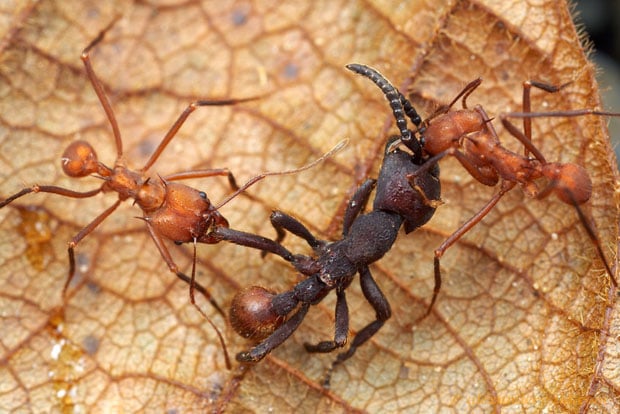 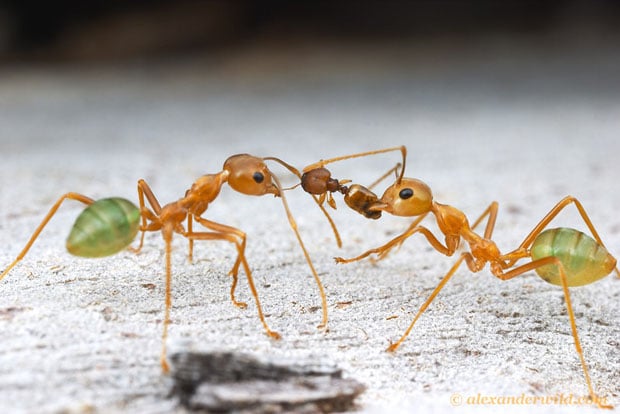 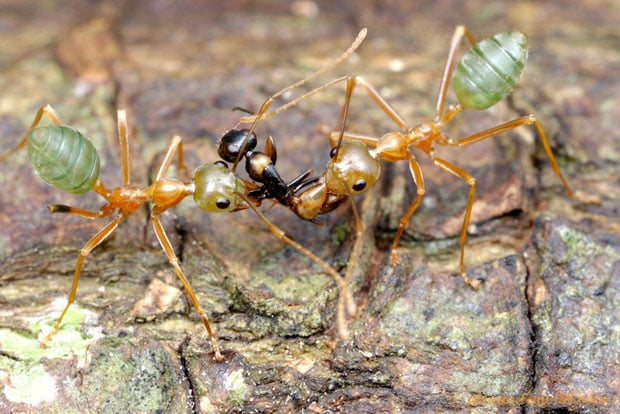 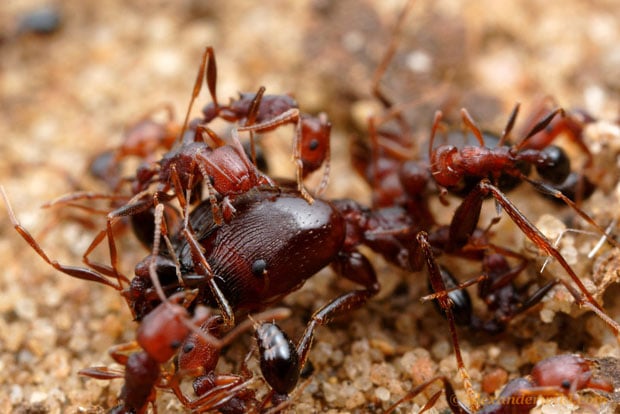 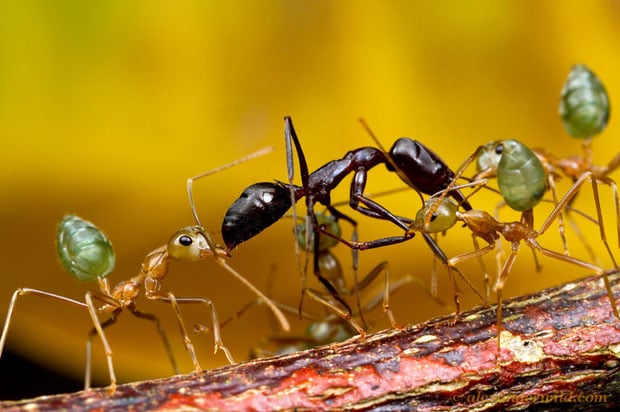 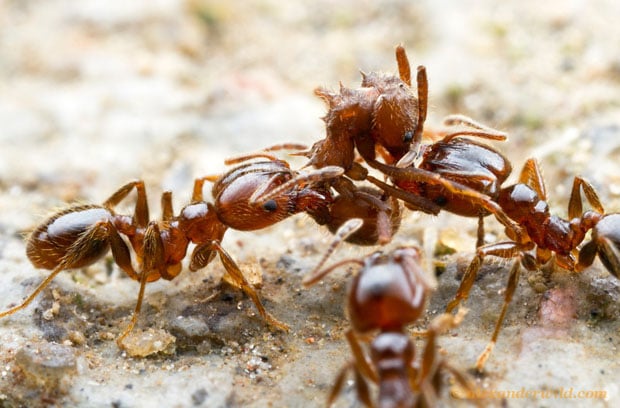 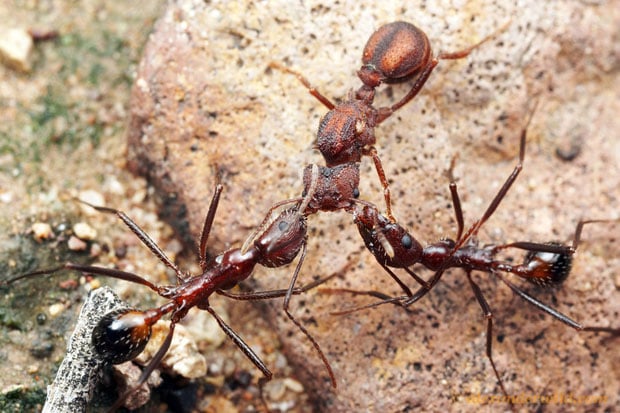 There are plenty more were these came from: Wild has added over 50 images to the collection so far. You can view them all in larger sizes over in this online gallery.

Image credits: Photographs by Alex Wild and used with permission

Goodbye to the Days of Point and Shoot

Shuttered Italian Film Company Ferrania to Get Back in the Game