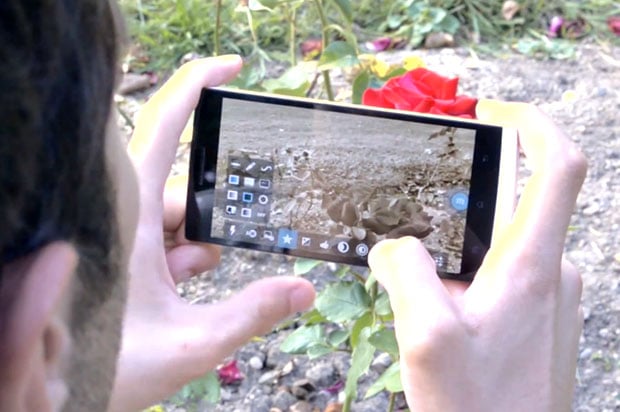 CyanogenMod, the popular Android firmware replacement installed on over 5.6 million devices, has announced a powerful new camera app to replace the stock camera app that ships with Android. It’s called Focal, and is the first leg of a new development project called “Nemesis.”


Nemesis is an effort to replace features in the mobile operating system that could use some updating. Focal is a complete revamp of the old camera experience, and is loaded with features that both casual and advanced photographers will love.

Android Police reports that the look and feel of Focal is very similar to the stock Android camera app: 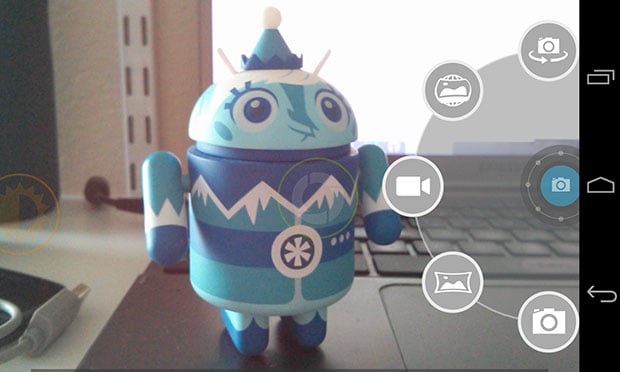 All the features found in the stock app are still present in Focal. Slide out the capture icon, and you’ll see familiar options: Front-Facing, Picsphere, Video, Panorama, and Photo.

Here are a couple “first look” videos of the new app by Android Police and Geek:

Android Police says that Focal may appear in CyanogenMod nightly builds starting as soon as this weekend, so keep your eye on the firmware if you’d like to be among the first to get your shutter finger on Focal.

(via CyanogenMod via Android Police and Geek)

Thanks for sending in the tip, Billy!

Wanted: Recreating Mug Shots Taken in the 1920s and 30s