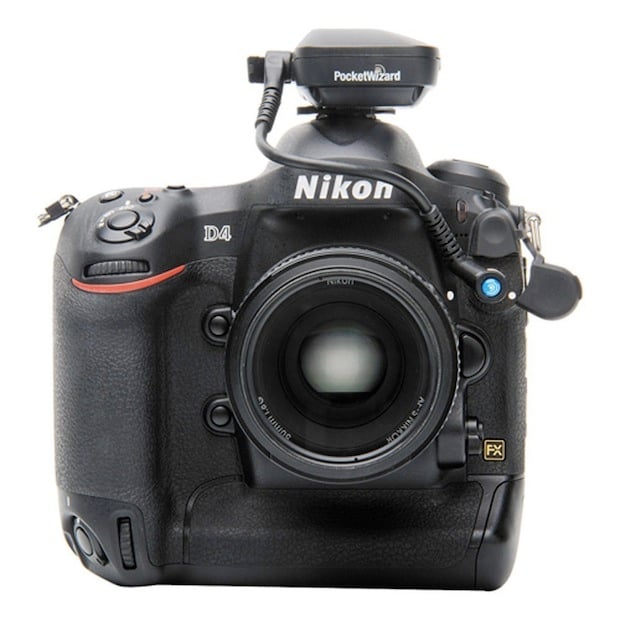 There’s a new cable on the market that will save you having to carry around at least one set of batteries. If you’re a PocketWizard user and a Nikon owner, the company just announced a power cable that will allow their radios to pull power directly from your Nikon DSLR.

Of course, there are some exceptions. Only DSLRs that come with the 10-pin remote terminal built-in will be able to use the new cable (that means you’ll have to own something on the higher end) but if you have, say, a D4, you’ll no longer have to carry or look for extra batteries for your PocketWizard.

The cable is said to work with all PocketWizard MiniTT1, Plus III and MultiMAX transmitters that come equipped with a USB port. If you own a MultiMAX, you may want to check, as not all of them have a USB port available.

It’s a short, out-of-the-way cable that, when plugged in, will light up blue to show you that it’s working. And since the PocketWizards pull such little power in the first place, the company was adamant that using the cable will have “almost no impact on a camera’s battery life.” 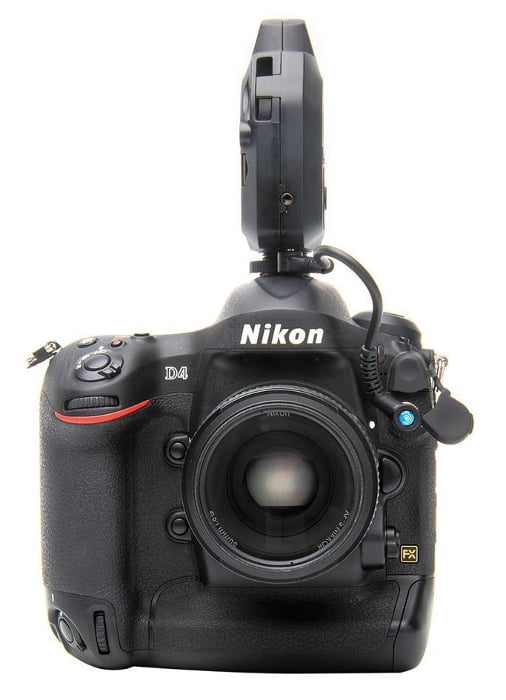 You can learn more about the cable (heck, you can even get your hands on the user’s manual) by heading over to the cable’s product page on PocketWizard’s website. On the other hand, if you already want to pick one up for yourself, you can do so over on B&H Photo for $20.