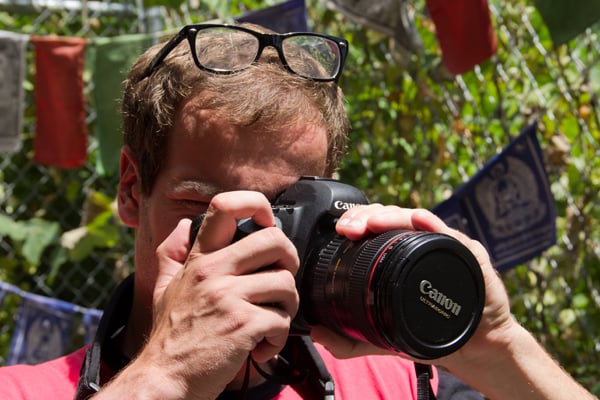 We’ve all been there, when you make that one mistake. The mistake your obnoxious friend warned you about a hundred times. The mistake they’ll never let you live down. Or worse the mistake you bragged to everybody about, saying, “Oh, I’ll never do that. I know better.” But now here you are, in a big puddle of embarrassment.

Like any trade, photography has a few of these classic mistakes that are almost guaranteed to happen to you at some point.


You may look over the list below and think they’re all amateur mistakes that you’re far beyond, but I promise even the most seasoned pros fall into these traps. They are the great equalizer in a way, no matter your skill level, experience, or preparedness they are bound to get you at one point or another.

But what’s the point of making mistakes if you don’t learn from them, right? So lets all laugh a little bit at our collective misery as we take a look at a few mistakes every photographer makes. 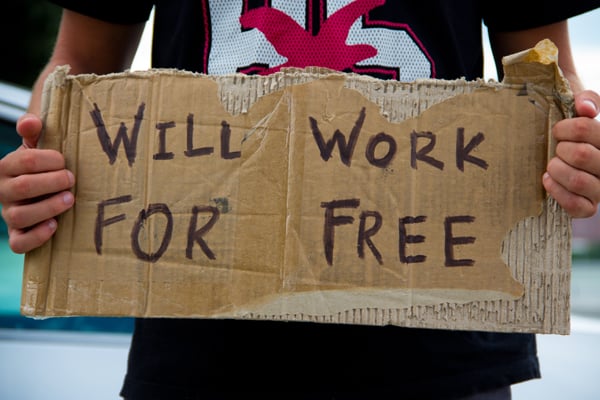 I don’t know a single photographer, pro or hobbyist, that hasn’t done a job for free when they clearly should have charged for it. Some people will read this and ignore it thinking their instance is a special case but I assure you you’ll come to regret it.

Assuming something doesn’t go wrong and you have somebody mad at you for doing them a favor, you’ll still most likely end up spending money (gas, food, etc) to work during your time off. So now you’re actually paying to work. And what’s worse, you’ll set a bad precedent as being cheap and easy. Nobody wants that reputation.

The solution is simple, just don’t do it. Even if all you get out of it is a returned favor from whoever you’re helping, at least that’s something. Heck I charged my little brother $75 to take his picture for Facebook. I’m just kidding of course, it was $50. 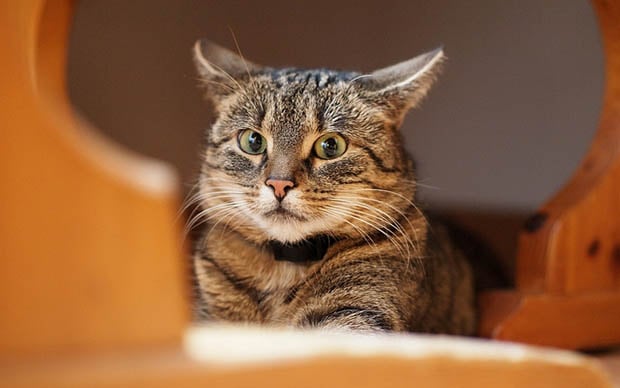 For me, what mostly comes to mind when I think of this one is being afraid to approach someone on the street to take their photo, something I know I’ve been guilty of numerous times. However it could easily apply to any number of situations. Being afraid of getting too close to an event or performer, to intrude on a private moment, to let your subject know you’re photographing them, to ask a model to do something daring.

What you may notice about all of these is that they’re all very valid fears, the real trick is knowing when it’s truly something you should avoid and when you’re just being overly cautious.

#3: Shooting in the Wrong Mode 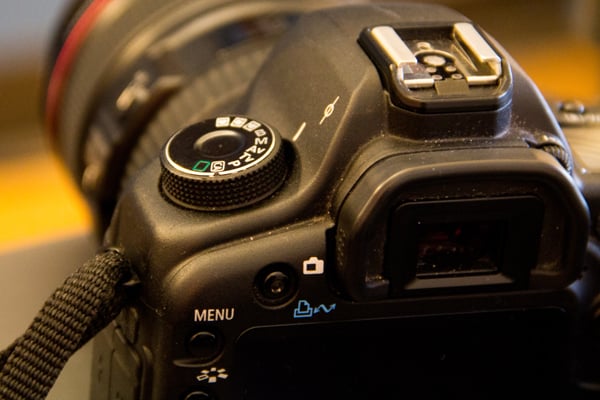 It could be due to a finger bump or simply not being careful enough to double check your settings but it’s inevitable, you’ll probably shoot in the wrong mode at some point. Or what’s more common among anybody shooting video with a DSLR, shooting at the wrong frame rate.

I just recently made a small blunder and shot at 30fps instead of 24 because I was rushing and pushed a button one too many times. Luckily I caught it pretty quickly but still, it happens more often than we’d all like to admit.

#4: Not Cleaning the Lens 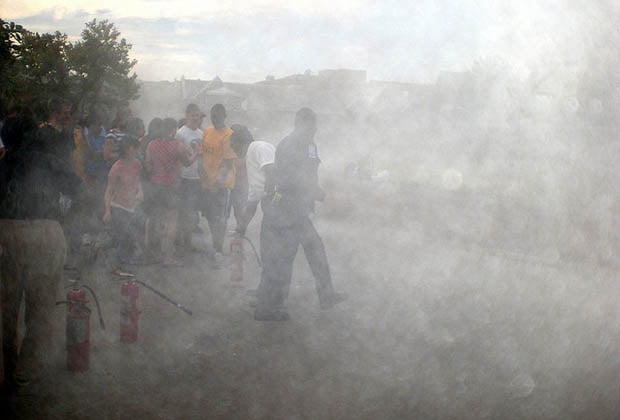 I honestly thought this would never happen to me. I’m pretty neurotic about cleaning my lens and pretty much feel naked without some spray, towel, or tool on me to help get the job done (side note: if you breathe on my lens I will slap you). Then a little while ago I finished filming something and decided to look back over the footage and there it was. Just off center. A speck.

I hated that speck. It mocked me and my obsessive cleaning. Apparently at one point I had switched lenses for just a couple shots and had picked up a small piece of dirt. I even went back and checked the lens after watching the footage but it had already fallen off, just my luck it was after I had filmed with it. 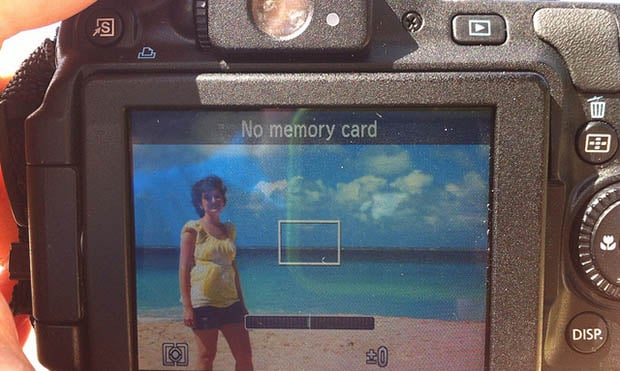 Whether your card is full or your batteries run dry, finding yourself in a situation where you literally can’t continue shooting is one of the worse feelings in the world. The only real way to prevent this is to stock up as much as possible and bring everything you can when you’re going out for extended shoots.

There’s always the option of bringing a computer or photo drive to dump cards on, but it’s never fun to have to erase a card with the photos only backed up in one spot (see below). Despite all your precautions, sometimes it’s just a case of an unexpected situation or simply being limited by your finances.

Regardless of the reason, at one point in your life you’ll likely deal with this issue. And it will of course happen 15 seconds before the perfect photo presents itself to you.

#6: Not Properly Backing Up Your Photos 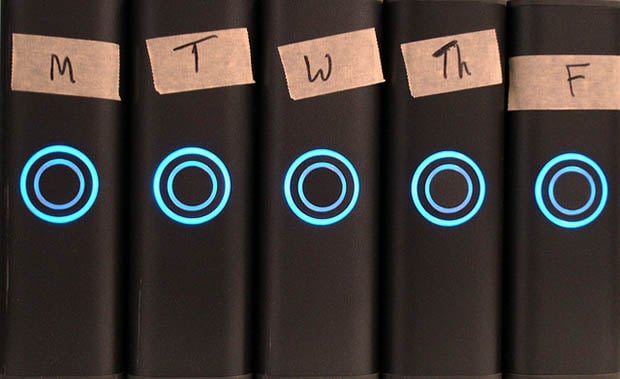 This could very well be every modern photographer’s nightmare. The digital age has done a lot of things for photography but when it comes to safe guarding your archives of photos it has failed miserably. At least with film you had to suffer a real catastrophe like a flood or fire to lose everything, now all it takes is spilling your morning coffee on your laptop.

That is, if you don’t properly back up your photos.

You may laugh at people who back their files up on up to five different hard drives, one of which is always kept in a fire proof safe off location, likely at a private island or underground compound, but one day when you lose the last five years of your work you will invest in a secret fortress in the middle of the desert to keep your photos safe.

It’ll probably happen at some point in your life. See here.