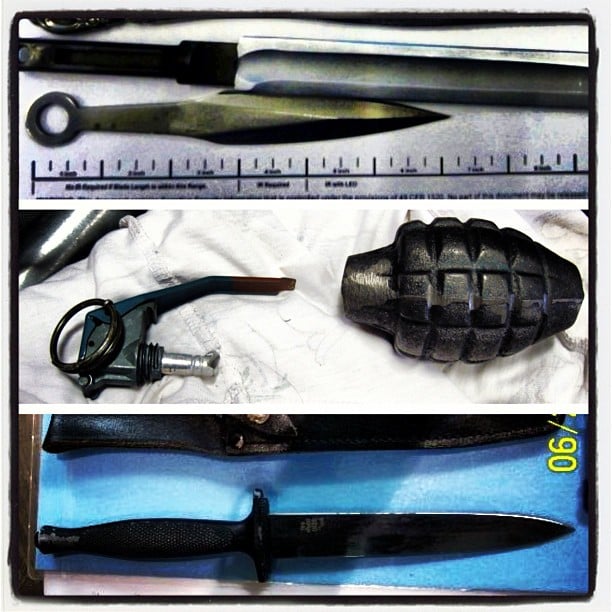 What do a loaded gun, a stun gun disguised as a pack of cigarettes and an inert grenade all have in common? Pictures of all of them are to be found on the Transportation Security Administration’s (TSA) new Instagram account, where the government agency is doing its best to show the public the kinds of dangerous things its employees are confiscating on a daily basis.

The account was only created last Friday, but already there are 10 photos of dangerous and dangerous-looking items the TSA has had reason to confiscate from would-be passengers. It follows in the footsteps of the TSA Blog, which was created in 2008 and tells the stories behind items like these while keeping track advancements in the world of security.

It might seem strange that a government agency is using Instagram of all things to spread the word of their good deeds, but given the number of users that log on to the service each month, it’ll probably begin reaching many more people than the blog in very short order.

Here’s are the rest of the photos currently populating their feed: 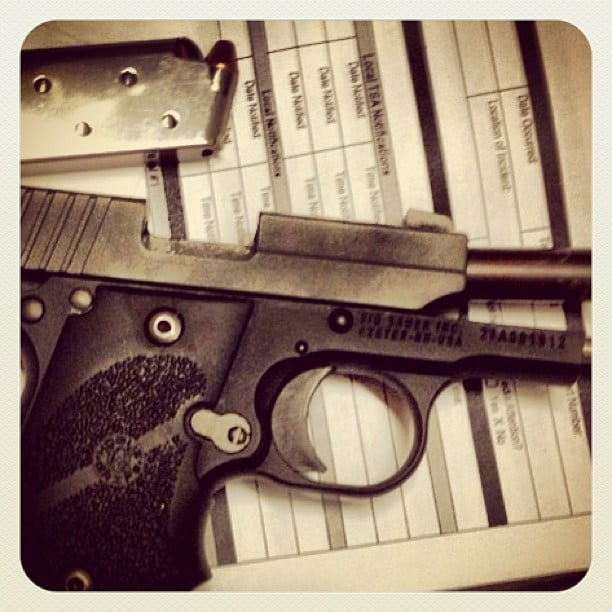 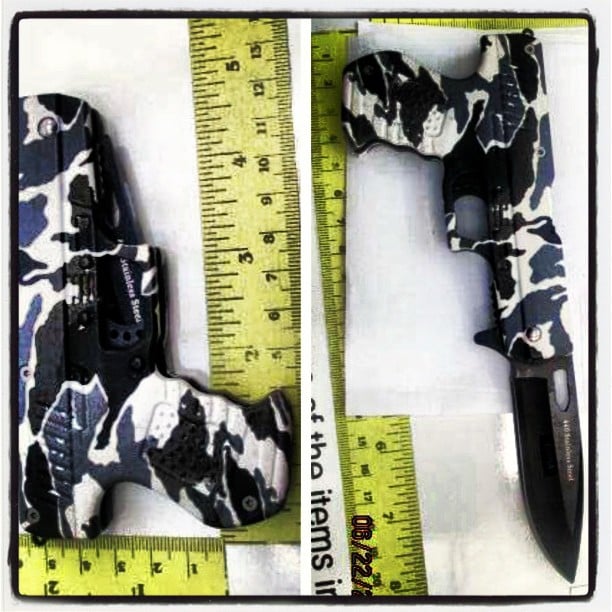 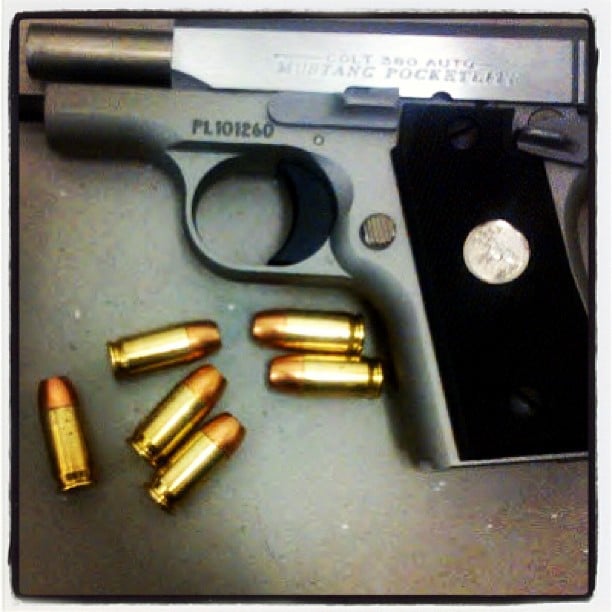 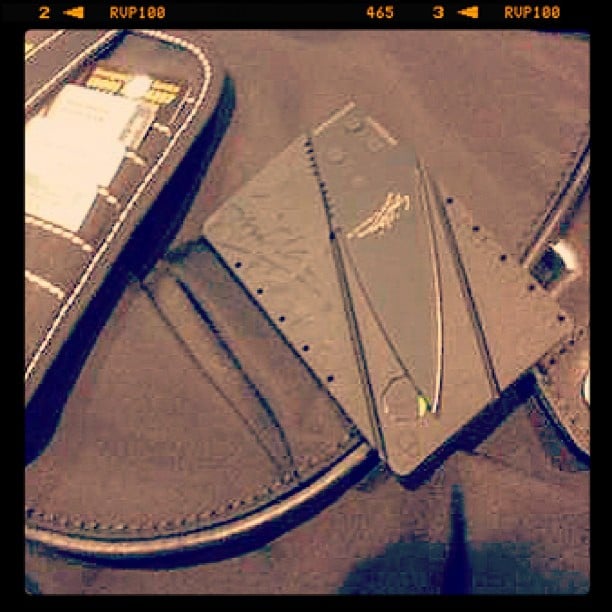 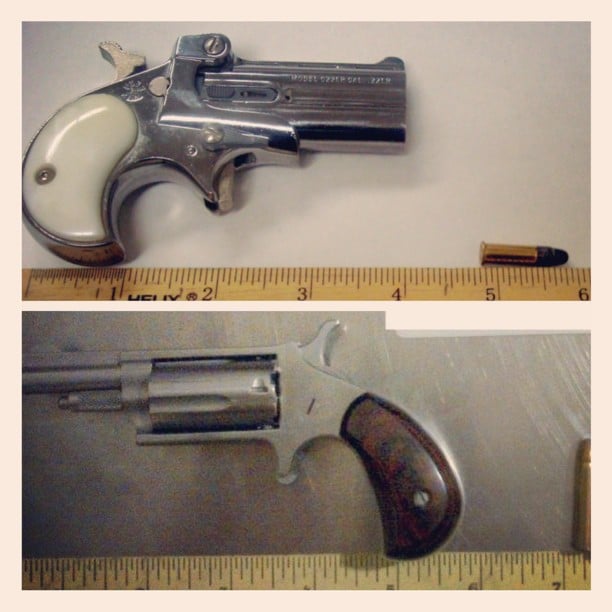 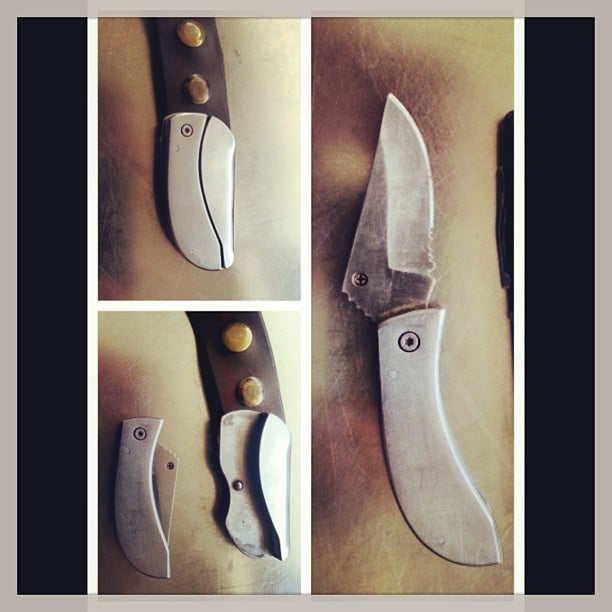 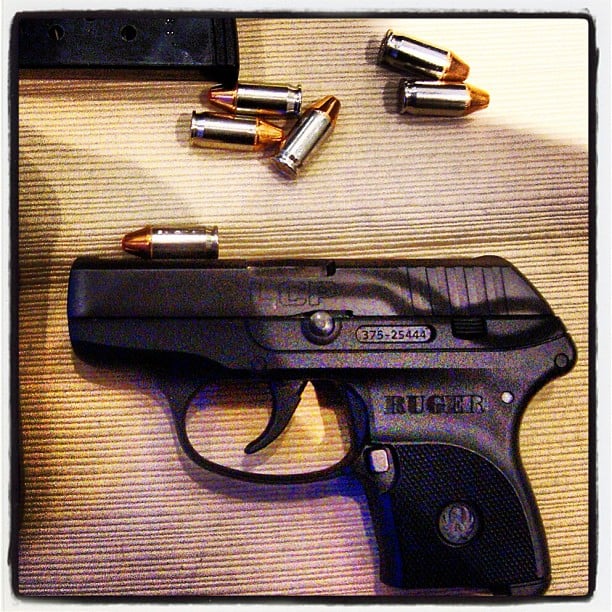 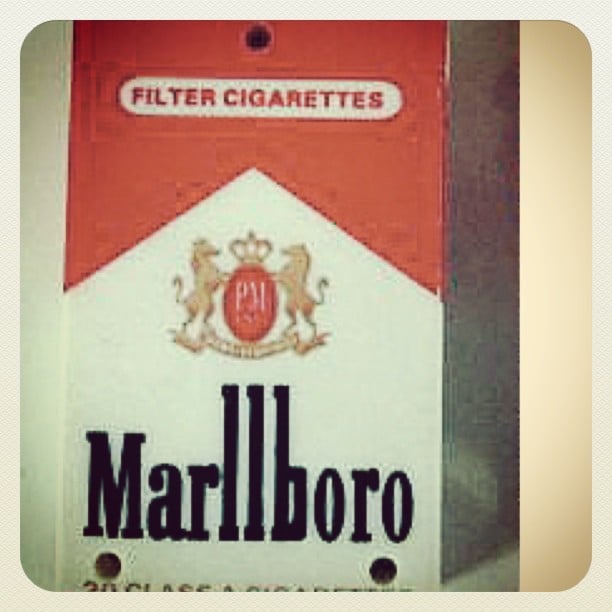 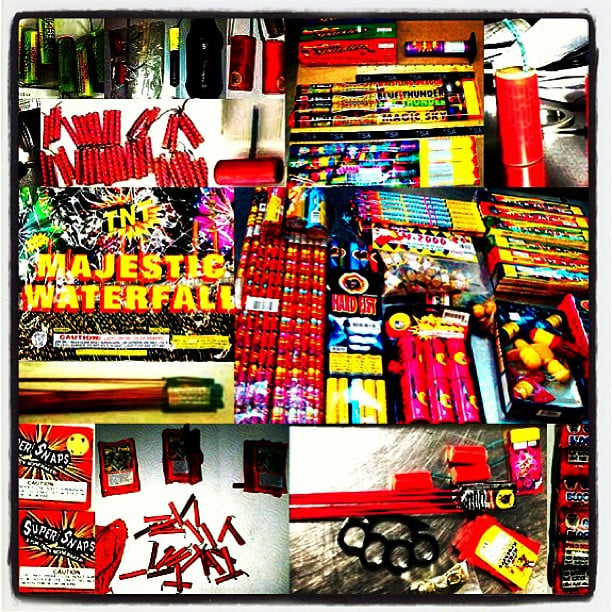 In case the thought crossed your mind that TSA agents probably shouldn’t be taking time out of their important job duties to compose the best photo of a knife and choose the most appropriate filter, you don’t have to worry about that. Like the blog, any kind of social outreach is done by the TSA Office of Public Affairs.

So far, the account has amassed some 400+ followers and is growing fast (when Forbes featured the account earlier today they were only at 50). To see it for yourself and keep track as more photos of disguised weapons and live ammunition make it onto the TSA’s feed, follow this link to Instagram and click that follow button.

Image credits: Photographs by the TSA/i>