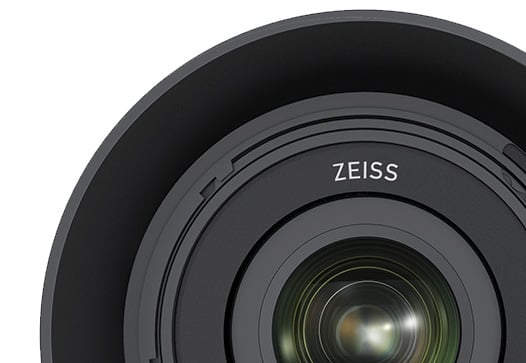 Famed and well-respected optical systems manufacturer Carl Zeiss is taking a step forward to create a “more consistent” image of the brand — a brand which, up until now, has been known as Carl Zeiss AG.

According to a blog post from earlier today, Carl Zeiss AG will simply go by the name ZEISS moving forward. The company is, of course, named after its optician founder. 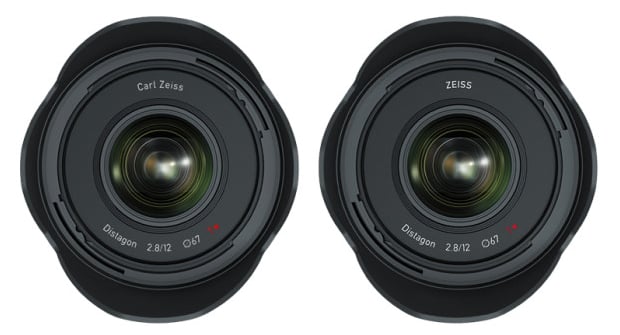 “The goal is to create an even clearer and more consistent image of ZEISS in the perception of its customers,” says ZEISS’ communications team. “ZEISS will be used as much as possible in the future to eliminate the lack of consistency in how Carl Zeiss and ZEISS are used.”

The company’s numerous products (from camera lenses to microscopes) have often been simply referred to as ZEISS products in the past, so the move makes sense. Some time between 2011 and 2012, senior management at ZEISS reportedly set up a team to “investigate the current identity and positioning of ZEISS.” The rebranding of Carl Zeiss AG into ZEISS is the result of that investigation. 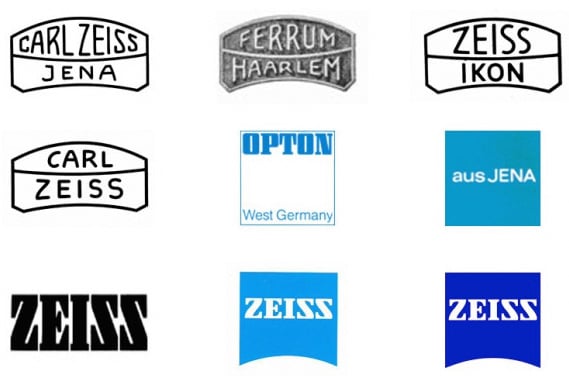 As one would expect, the company is planning to modify the branding on their lenses and other products to simply read ‘ZEISS.’

“ZEISS has been a global brand for a long time and we can all be proud of that,” says Martin Dominicus, who heads the marketing department at the company’s lens division. “When you go on vacation or on a business trip anywhere in the world and mention you work for ZEISS, you are greeted with a smile.”

(via ZEISS via DPReview)