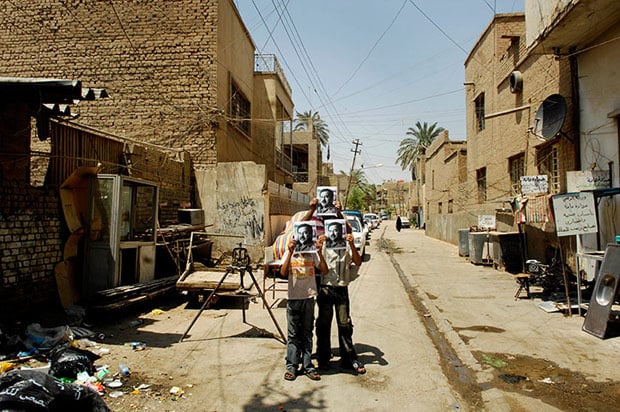 “Saddam is Here” is a portrait project by Iraqi Kurdish photographer Jamal Penjweny. It features Iraqis in everyday locations, covering their faces with a portrait of the country’s former dictator. The photographs are meant to show the lasting impact the Hussein regime had on Iraqi society.

The memory of the dictator is difficult to wipe from the minds of the people, Penjweny says. Hussein’s face was once ubiquitous in their daily lives, appearing on walls, in classrooms, on money, and even in people’s homes. After the fall of the government, taking a picture with Saddam’s face became a taboo.

After living in Europe for a number of years, Penjweny returned to Iraq after Saddam’s fall and noticed how much the former leader’s presence could be felt in the lives of citizens. “His shadow is still following Iraqi society everywhere,” Penjweny says.

For two years, Penjweny kept at least one photograph of Saddam in his bag. As he traveled throughout Iraq for various projects, he found people in various walks of life who were willing to participate in his portrait project.

It wasn’t always easy, though. Some people — particularly Shiites and Kurds — had family members killed under Saddam’s regime and were afraid to hold up the dictator’s photograph.

In the end, the people who agreed to be photographed came from a variety of professions: the series includes a soldier, a butcher, a dentist, a street vendor, and a potter. 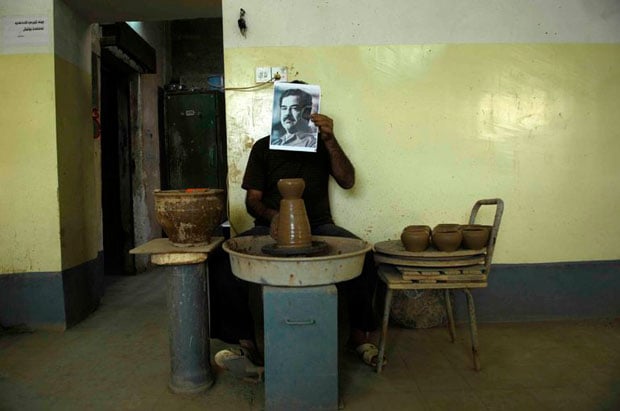 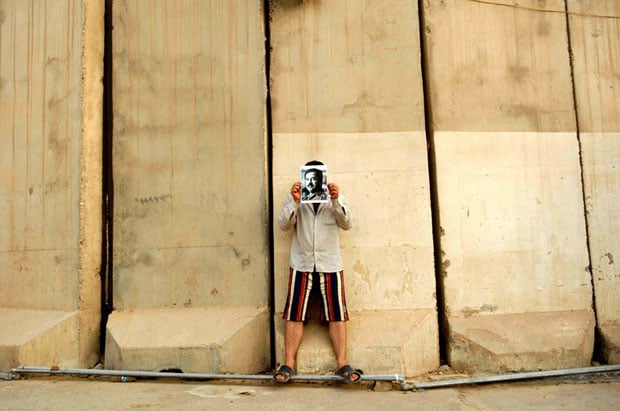 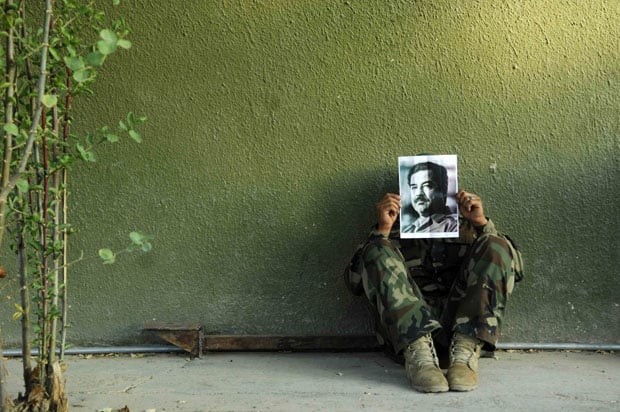 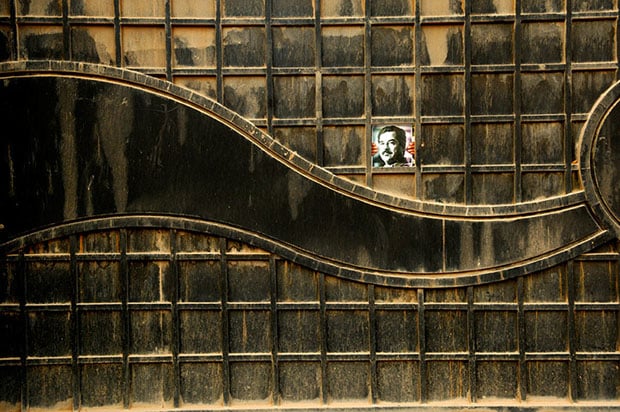 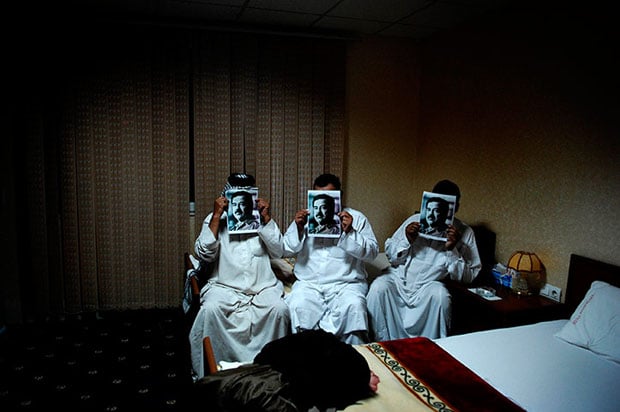 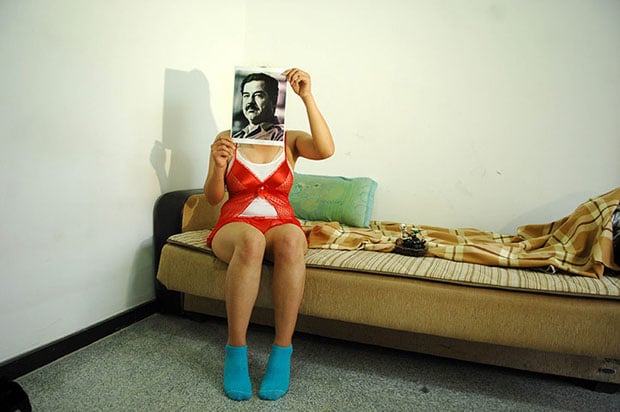 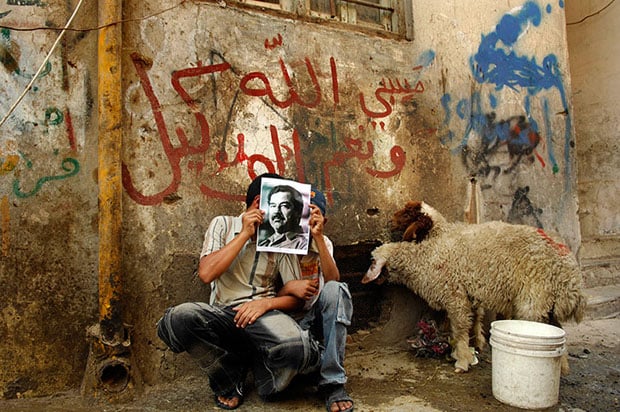 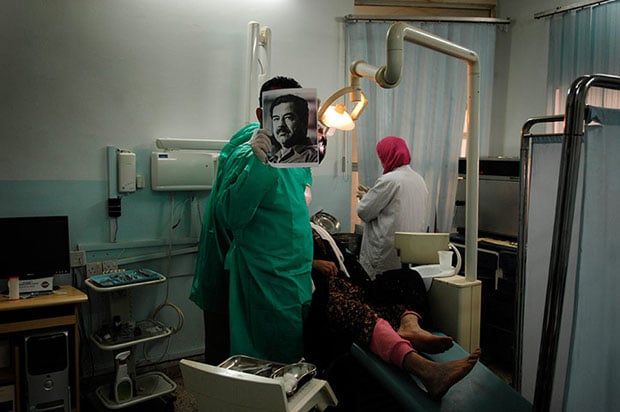 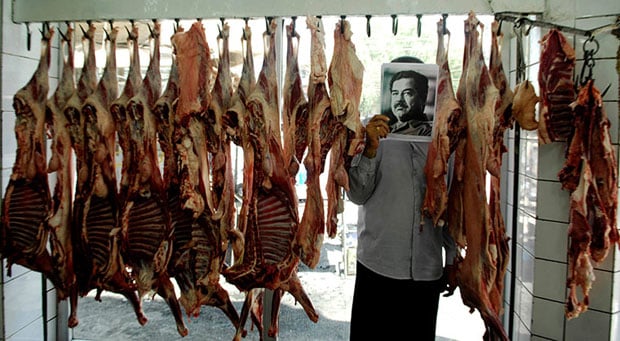 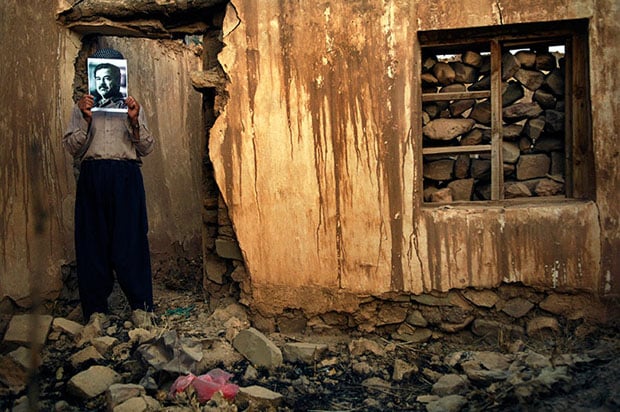 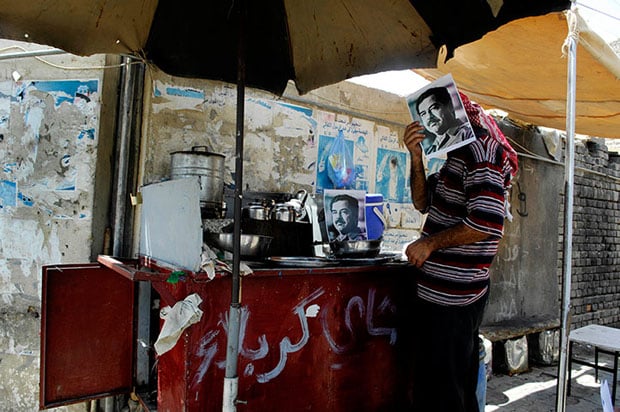 You can find the project and more of Penjweny’s photography over on his website.

Image credits: Photographs by Jamal Penjweny and used with permission

Beware the Coming War Against Personal Photography and Video