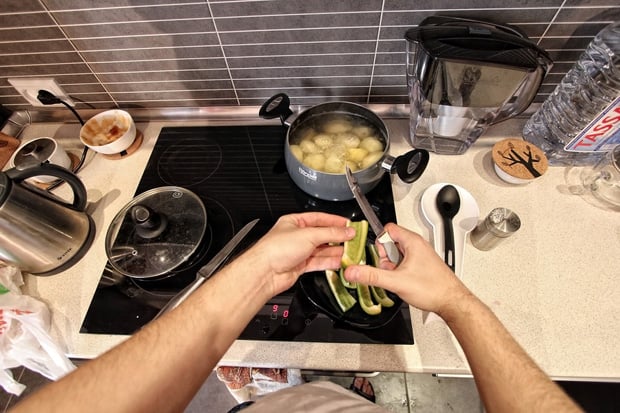 Sometimes it’s the simplest ideas that end up leaving an impression on people and inspiring them. Case in point: Astana, Kazakhstan-based photographer Timur Zhansultanov has created a project he’s called “In My Own Eyes“, which features pictures of himself from — well — his own eyes in the past two-or-so years. 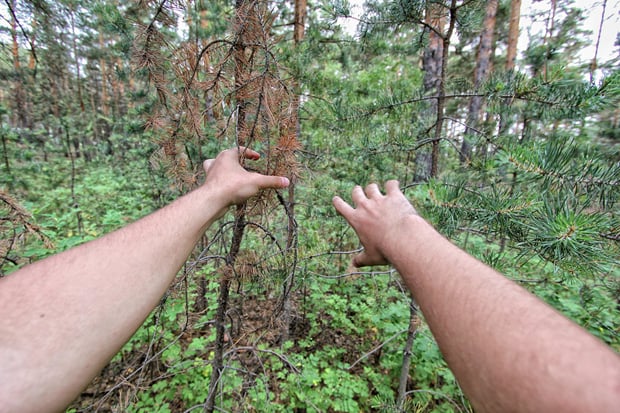 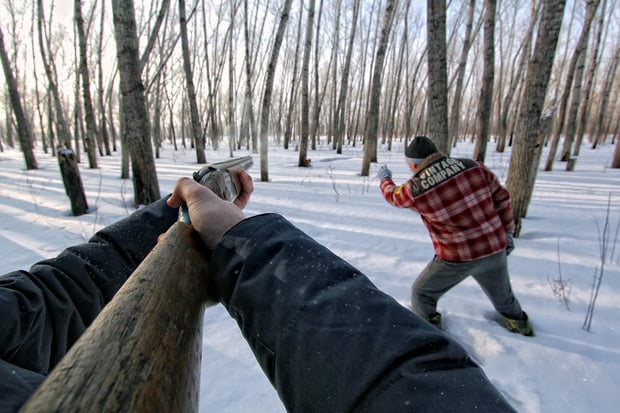 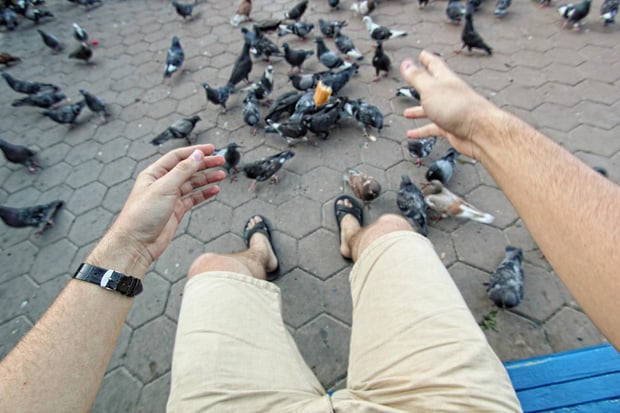 It’s a creative set, featuring images of him skateboarding, eating, working, and much more. According to Zhansultanov, he originally wanted to shoot many more of these images, but it became annoying over time. He apparently has many more ideas that he’ll eventually follow up on, according to a short description on his gallery page. 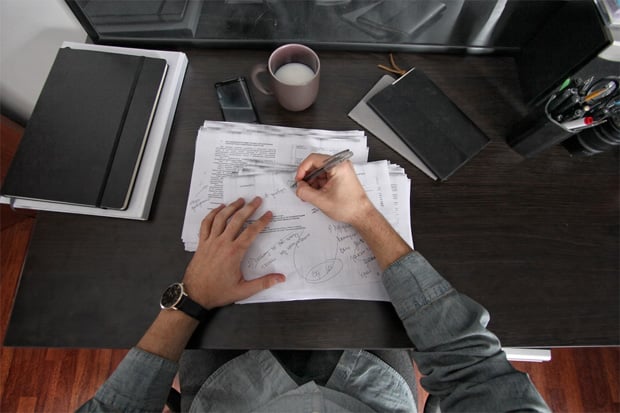 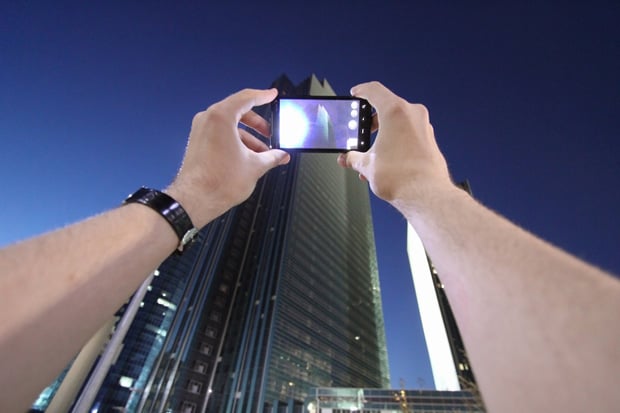 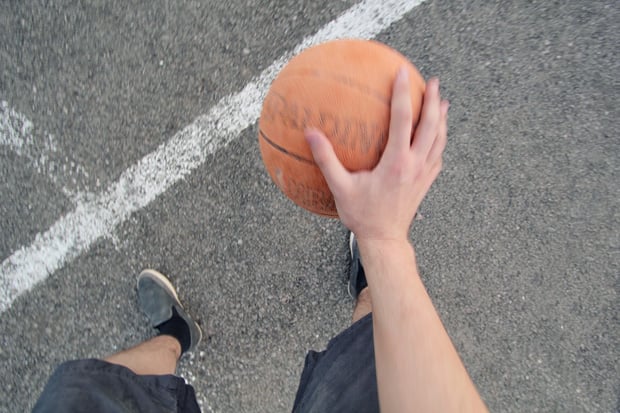 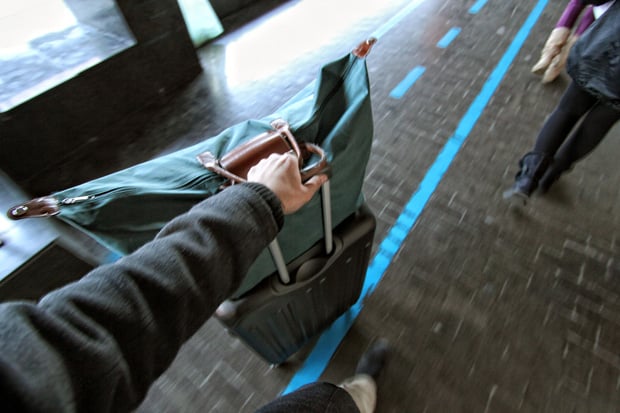 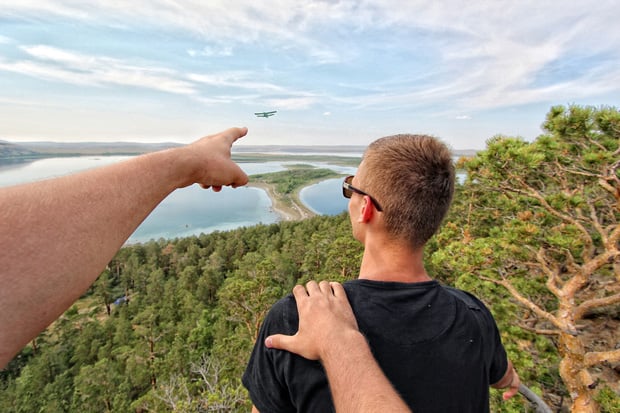 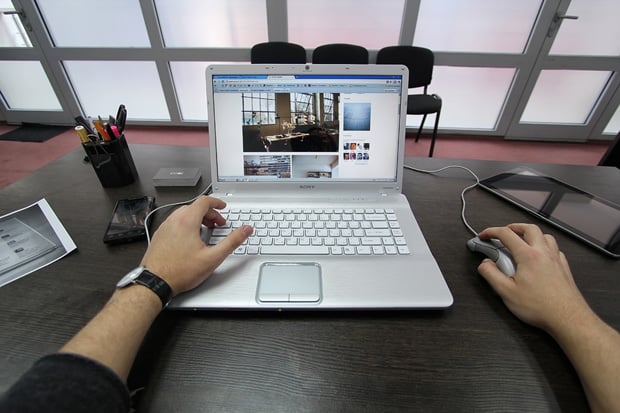 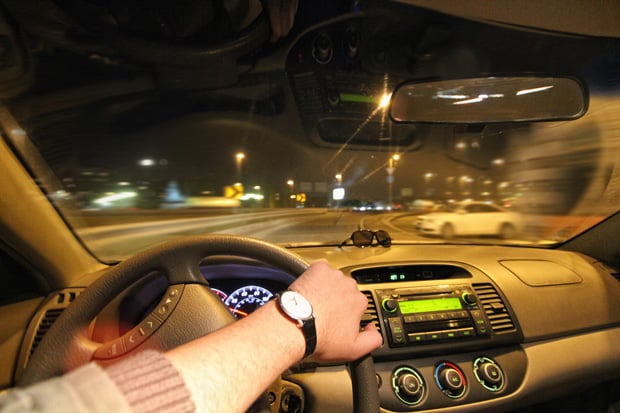 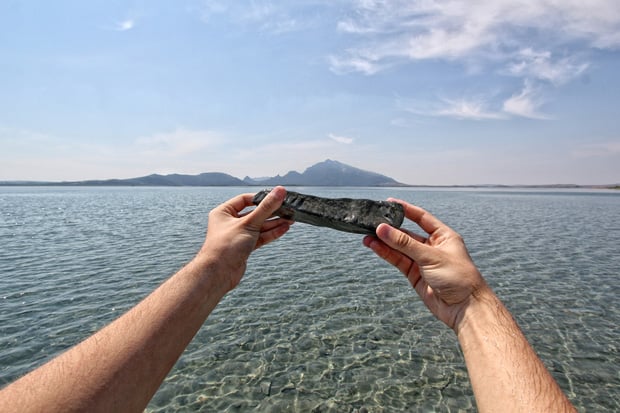 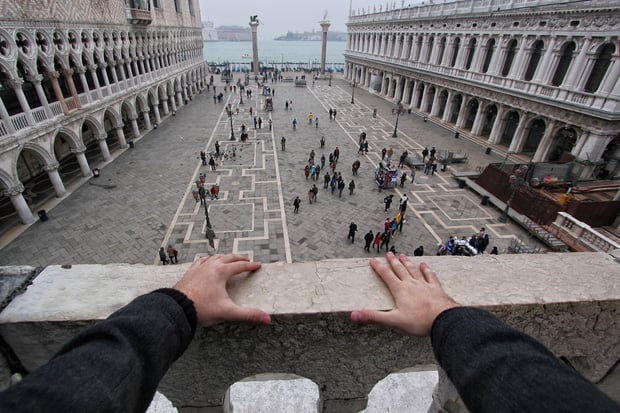 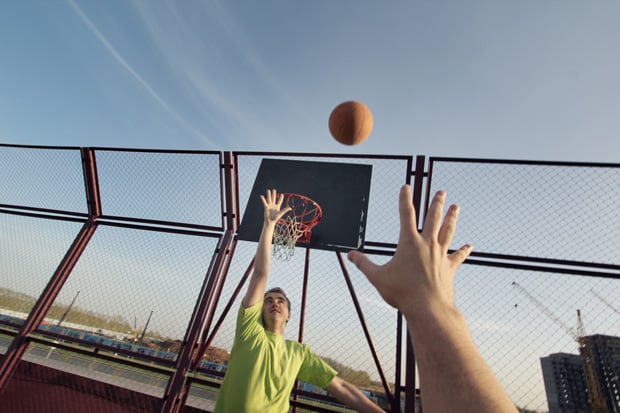 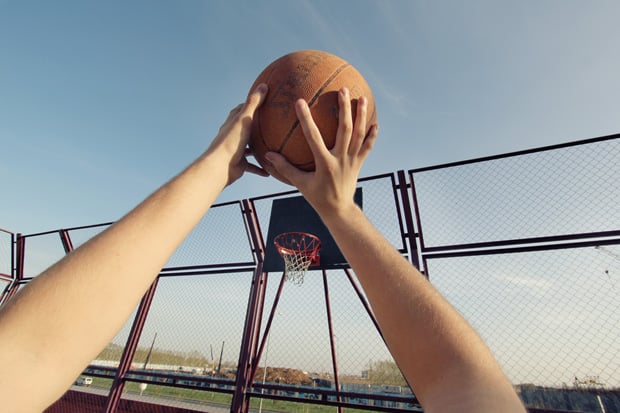 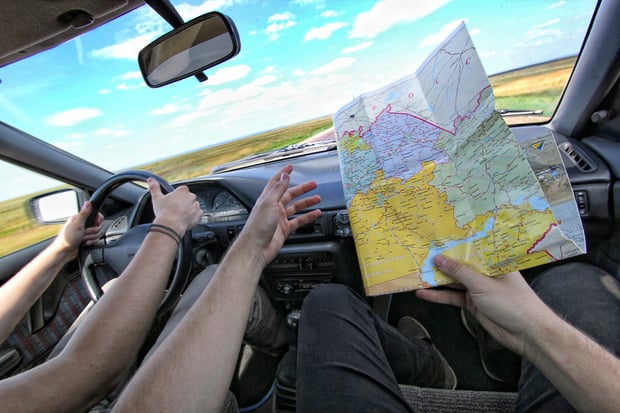 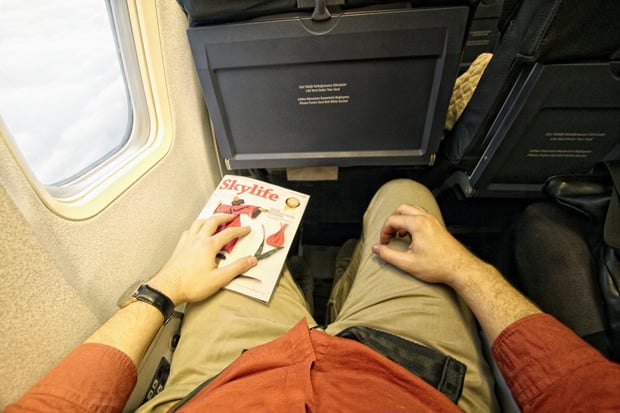 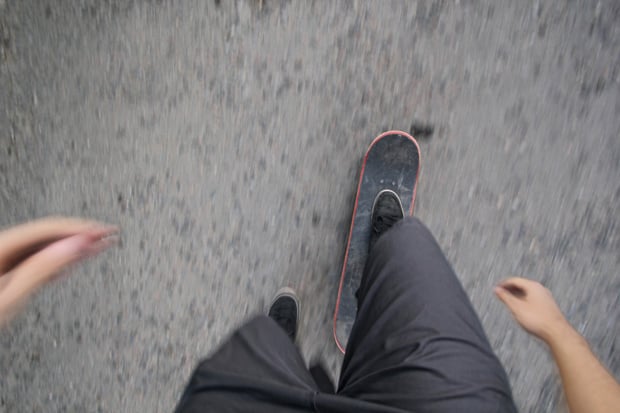 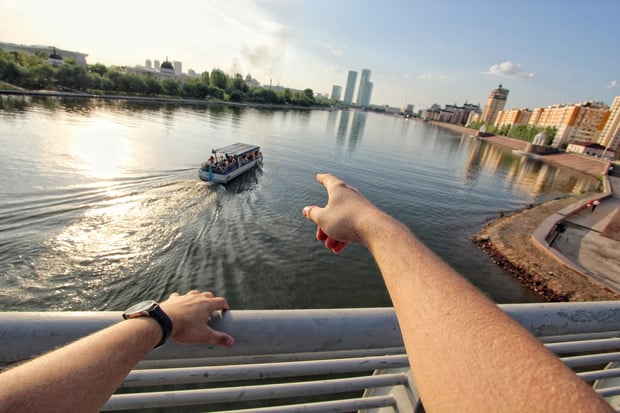 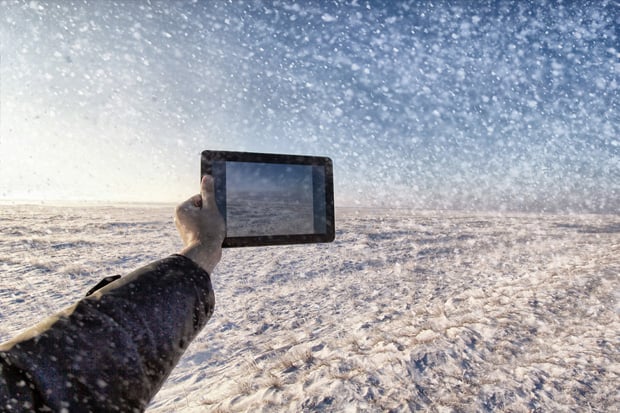 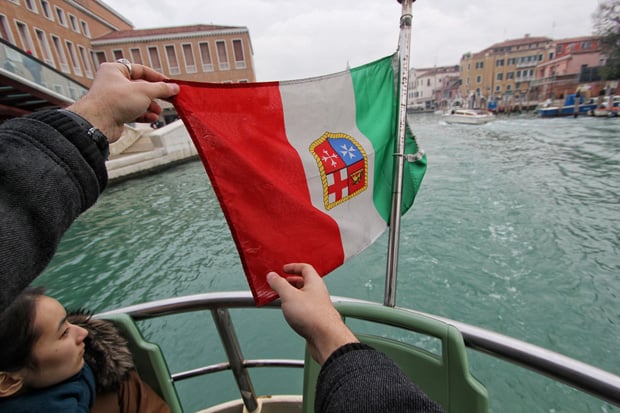 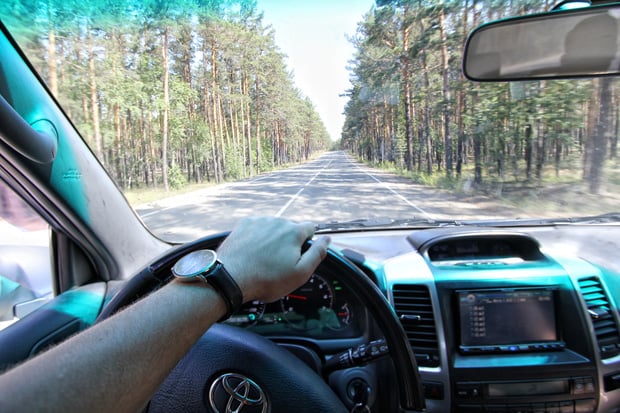 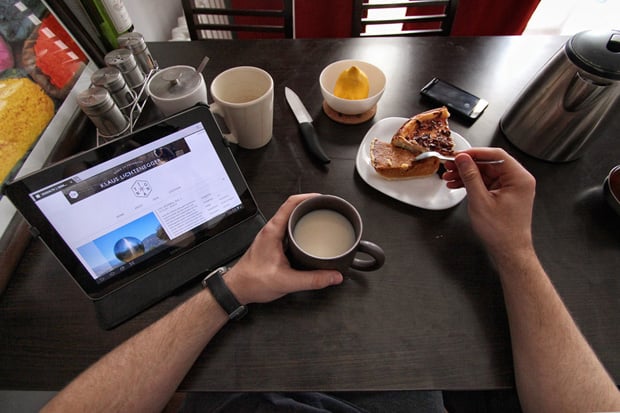 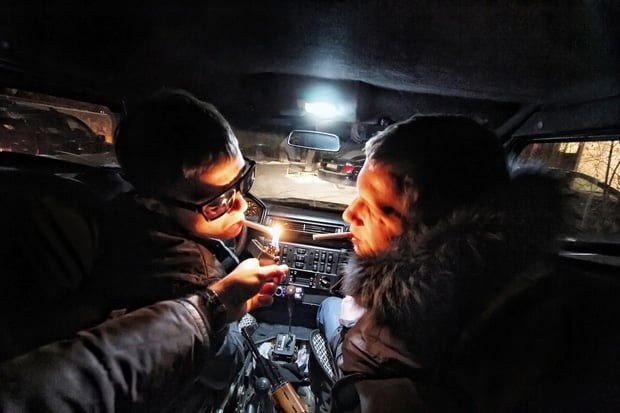 It’s unclear what Zhansultanov’s method was for capturing these images, though according to EXIF data data for several of the images we looked up, he’s using a Canon 550D (better known as the T2i in the United States), which is certainly a bulky camera to have strapped to one’s head. His images are shot at a 10mm focal length, and given he’s shooting with the 550D’s crop factor of 1.6x, this works out to be 16mm, which very reasonably reflects the field of view for a pair of human eyes.

For more of Timur Zhansultanov’s work, take a look at his website.

(via Design You Trust and Behance)