When it comes to solar eclipses, the total eclipse is king. We recently shared some unbelievable composite shots taken by Czech photographer Miloslav Druckmüller that showed one of those in a way you’ve probably never seen before. But when you don’t have a total eclipse at hand, arguably your best option is an annular eclipse.

That’s what photographer Colin Legg had to work with five days ago, and he made the absolute best of it, putting together this incredible video that combines time-lapse footage shot by three separate Canon 5D Mk IIs and 4K video taken with a Canon 1DC. 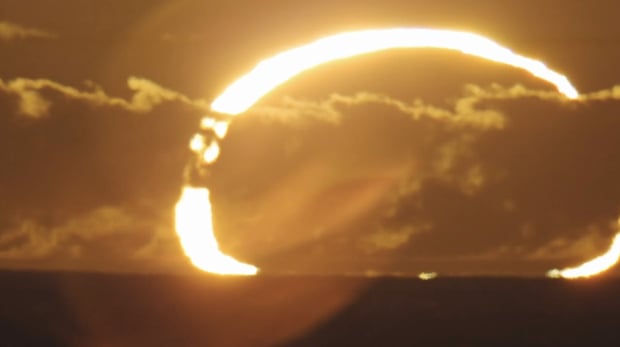 When the sun rises in the video, it’s not doing it alone. An annular eclipse happens when the sun and moon line up perfectly, but the apparent size of the moon is such that the moon only covers most of its shinier brother, leaving a bright ring of sunlight, or annulus, visible on the edges.

To shoot the time-lapses and video, Legg enlisted the help of his friends Geoff Sims and Peter Nanasi. Together they travelled to three locations in the Pilbara, Western Australia and set up four cameras. Three 5D Mk IIs sporting 800mm lenses were set up on at the south-west limit, north-west limit and centreline to capture the time-lapse footage, and a 1DC with a 2000mm lens was set up to shoot 4K video in the north. 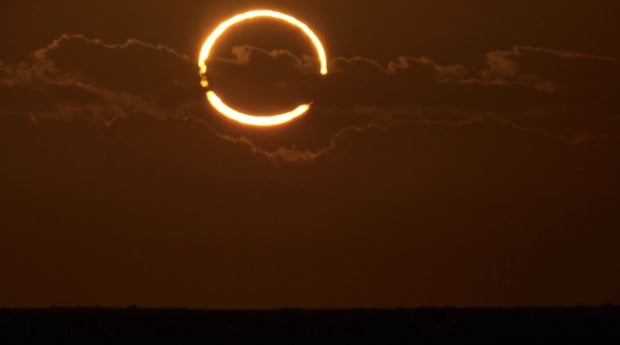 In the video description, Legg apologizes for the wind shake and any other issues with the video’s editing. As he’s still traveling through North Western Australia, he’s had to do all of the editing using his laptop in parking lots. Even so, the video is well worth a few minutes of your time.

To see more from Legg, head over to his website by clicking here.

Chimpanzee’s Photographs Set to Fetch Over $100,000 At Auction