“Aerialscapes” is a series of photographs by German photographer Jakob Wagner that was shot from the sky. The images in the project are sweeping landscapes of various locations around the world, showing formations that are both manmade and natural.

Wagner is based in Duesseldorf, Germany, and works as a freelance photographer, image editor, and photo assistant. He frequently travels the world for work, and when he’s not working on commissioned assignments, he devotes much of his time to creating images for personal projects.

His “Aerialscapes” series was captured over the years as Wagner assisted for renowned photographers. The jobs often included a lot of time in airplanes — which Wagner couldn’t have afforded on his own — so the photographer took advantage of the situation by shooting a series from the air.

The most important aspect of the series is to “match the right spot at the right time,” says Wagner.

Wagner has also been saving money for hot-air balloon flights. Ordinary airliners are “unpredictable,” he says, and the scratches and dirtiness of passenger windows are often too distracting for good photos to be made through them.

Wagner says that he is able to overcome some of the challenges of shooting through an airplane window by carefully post-processing the images, adding contrast to combat the haze caused by windows, atmosphere, and pollution. 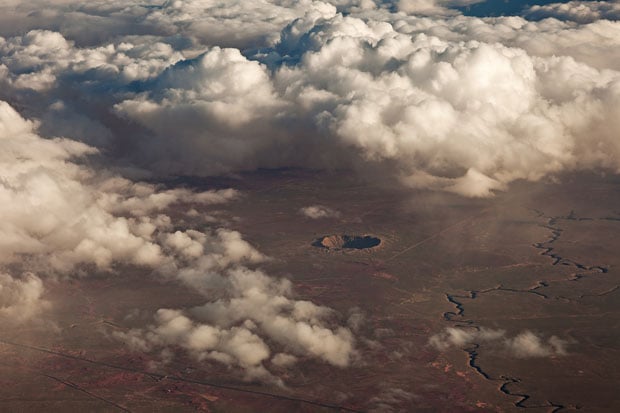 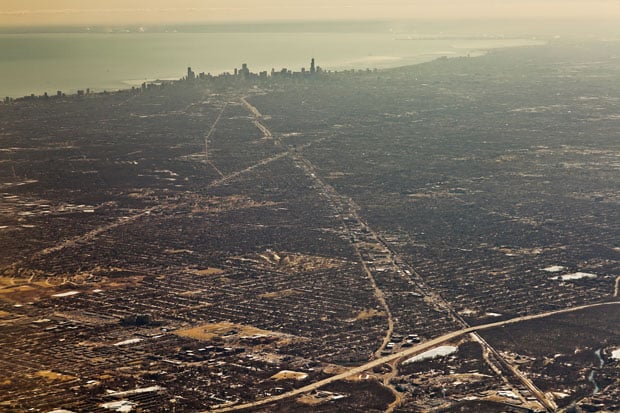 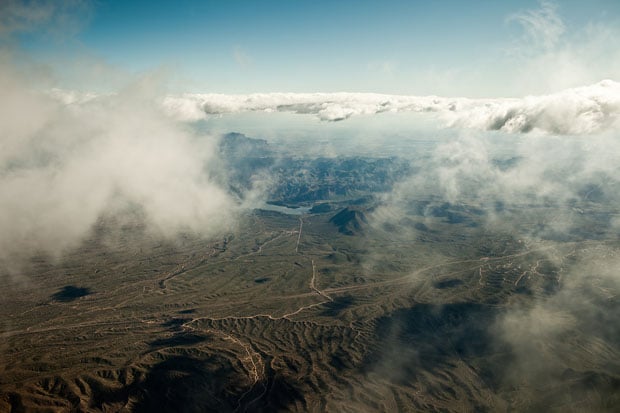 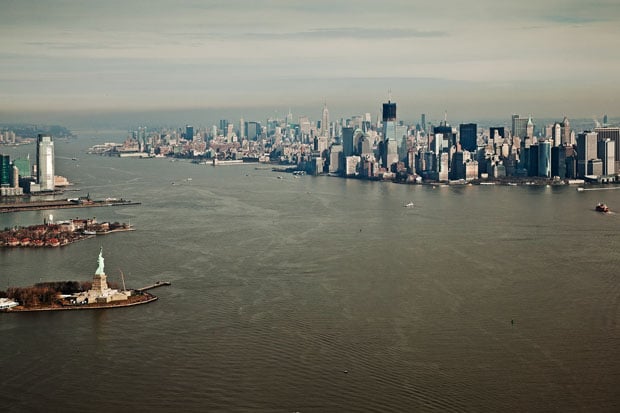 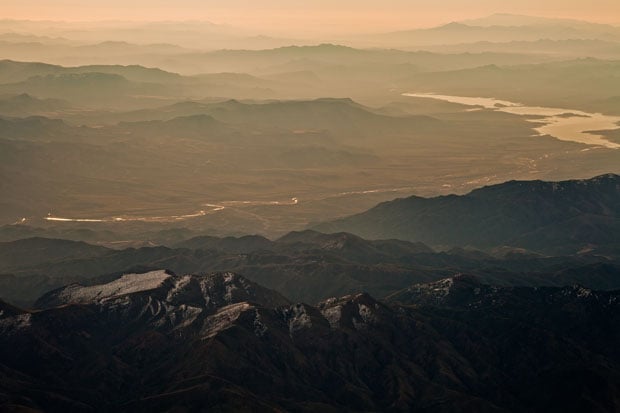 You can find more photos from the series over on Wagner’s website.

GoPro Captures Vertigo-Inducing Footage Atop the One World Trade Center