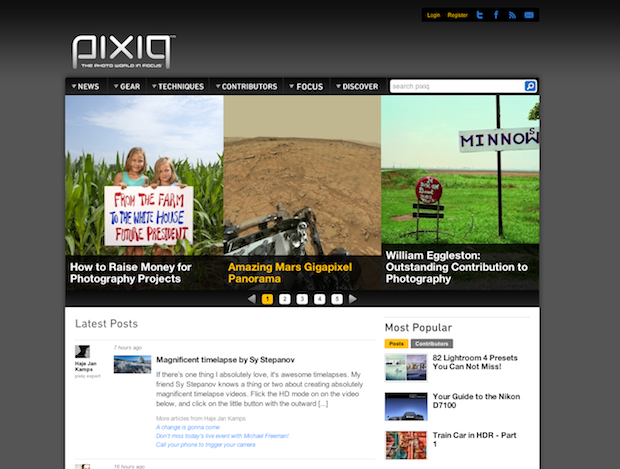 Back in early 2010, we received an e-mail asking us to join an up-and-coming photography blog that was trying to bring all of the best contributors, content creators and experts from the world of photography under one roof. It was described as a “photography website that should have been around for the last five years or more” and it was called Pixiq.

At the time we decided to stay independent, but many big-time photographers and photo bloggers took the offer and jumped on the train — a decision many are undoubtedly regretting: Pixiq was suddenly taken offline today by its owner, Sterling Publishing, just days after the company sent its contributors a warning.

If you visit Pixiq now — a site once lauded as one of the fastest growing on the Internet — you’re greeted by this message:

According to Photocritic, which was one of the main contributors on Pixiq, Barnes and Nobles owned Sterling shut down the site earlier today, taking with it thousands of articles and comments that are have now disappeared into the ether of zeros and ones.

Daniela Bowker and Haje Jan Kamps of Photocritic were among the lucky bloggers that kept a backup of their archive, but many bloggers weren’t as lucky. One unidentified blogger told Photocritic “This is ridiculous. It means I can’t get my content back, even though the copyright was still mine, even though I had specific talks about that.” 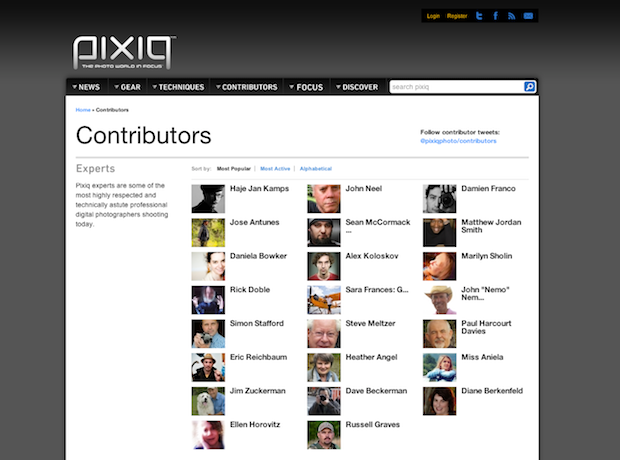 At this point, nobody at Pixiq or Sterling has responded to requests for comment, but it seems the once on-the-rise photo blog that Hybrid News once called “the place for photo experts and enthusiasts to engage in an open and on-going dialog about everything photography,” is gone forever.

(via Photocritic via 1001 Noisy Cameras)

My Hospital Eye or: How I Started to Love iPhoneography