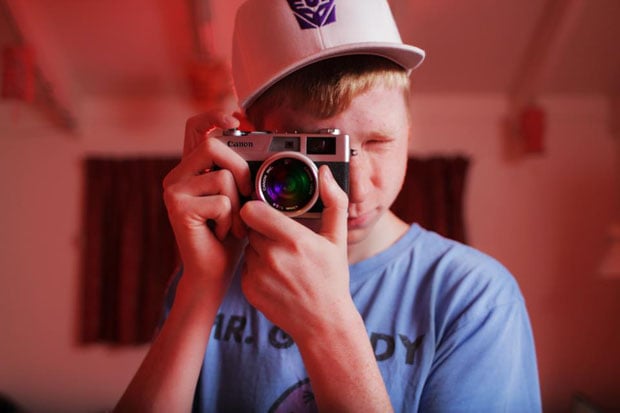 This is the story of how I fell in love with photography and how I acquired and defeated gear-acquisition-syndrome.

At about the end of 2010, I was finishing up my last year of high school, was studying design, and was absolutely loving it. However, for the work I was doing, images from Google wouldn’t cut it. I decided to borrow my uncle’s DSLR, an old Canon 350D.

I shot everything in Auto mode because I didn’t know any better, and I fell in love with the results that I then used for my project. From memory, it was to document a space and use the images as reference material for an assignment.

After I got an A for that assignment, I then badgered by parents to buy me a DSLR as I wound up missing the feel of the DSLR when using a point and shoot. They eventually succumbed and we bought a second hand Canon 450D with kit lenses. I loved this thing to bits, I took photos of every damned thing I could. 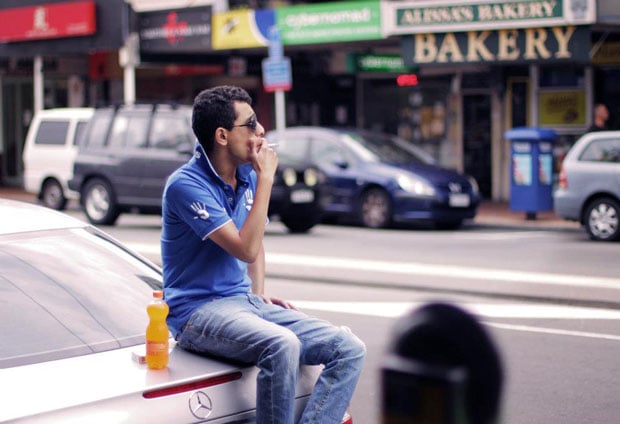 I taught myself all I could with it and it became permanently attached to me. I was photographing everything and I quickly became known in my groups of friends as ‘the photographer’.

Then I started reading websites and following photography blogs. Boy, was that a mistake.

I “realized” the pictures I was taking were under-exposed at night time, and that the ‘bokeh’ wasn’t blurry enough for my liking, and that in order to achieve the results I wanted, I’d have to buy different things and upgrade my gear.

About 8 months later, I bought a Canon 60D after convincing myself that it was a worthwhile spend. It was to some degree, as it allowed me to shoot video and to take photos using the swivel screen. It had a nicer sensor and a much faster shutter than the 450D. It also had more actuations per second than my previous camera, something that I thought I’d use a lot. 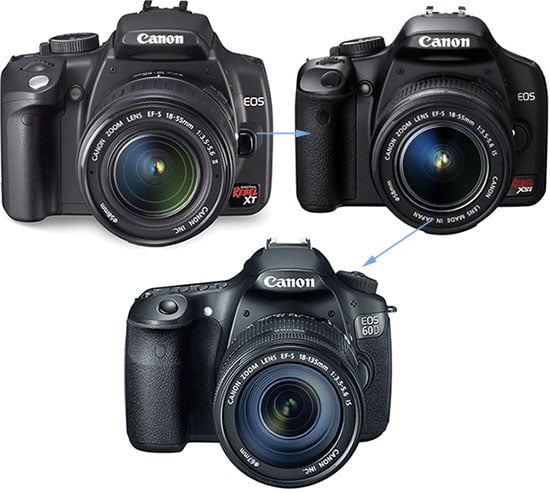 I then discovered one of my all time favourite photographers, Rick Nunn, and became addicted to prime lenses. Aside from being fantastic, they are also expensive. I bought a Canon 50mm f/1.4 and a 28mm f/1.8, and then got rid of my old kit lenses. I then thought, “Well, these can shoot awesome at low light, but I can’t shoot nightclub photography without a flash!”

Cue $800 on a 580EX II and a new battery grip. I bought the grip because I thought it made my camera look more “professional”. I then wanted to invest in a good zoom lens, because primes can’t cover all focal lengths! Another $1500 on a new lens, a Canon 17-40mm f/4L.

I then caught the Strobist bug, which I still love and is an absolutely awesomely fun way too shoot. However, it is expensive to begin with. I spent another $500 on manual flashes and triggers and lightstands and umbrellas etc… 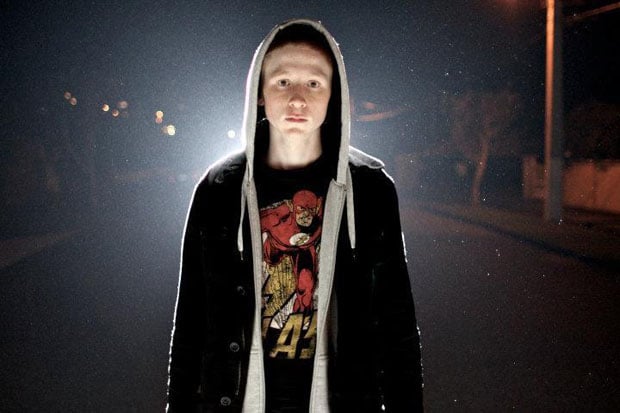 Then it hit me.

I wasn’t actually enjoying my photography anymore — it had become such a large part of my life, and I had become consumed with the ideal of “buy better = shoot better”.

After losing my job in a call center, I was forced to sell my gear to fund living, which led to a bout of depression (a number of factors influenced this as well). This was in early 2012. I also lost many of my images from computers due to hard-drive crashes and poor backups.

After a full year without a camera, I decided to get back into the game.

I bought something I had always wanted, and loved: a Fujifilm X100. Getting it was like getting my first camera. I’ve been shooting loads every other day, while balancing with my studies and have become such a photography nerd again. 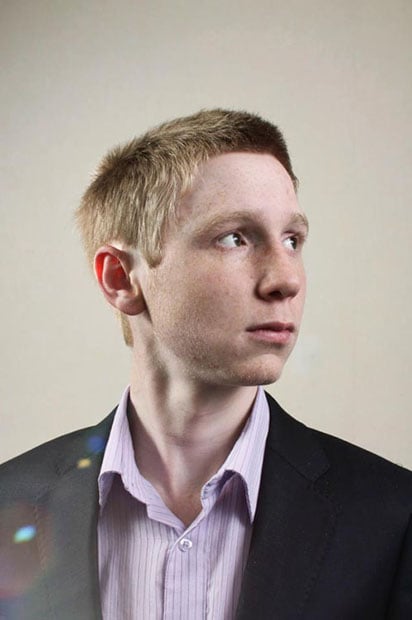 I am starting to feel the gear-acquisition-syndrome coming back again, but I am successfully fighting it! I’ve had the camera for one month and have not bought a single thing for it yet, even though I’ve had many urges to.

I think I’ll be getting a UV filter at some point, simply because the New Zealand sun isn’t fantastic for camera sensors.

So here’s a word of caution for all you other young whippersnappers and beginning photographers out there: don’t get too involved in buying things — just get out there and shoot! It’s all about the image and how you feel taking it. If you’re in a positive mindset, your photography reflects this!

About the author: Hugh Day is a 20-year-old photography enthusiast and design student based in Wellington, New Zealand. He loves coffee, fonts and his new Fuji X100. His photography interests include lifestyle, strobist, and portrait photography. This article originally appeared here.

Long Exposure Photos of Rock Faces Lit by Flashlights, the Moon, and the Stars