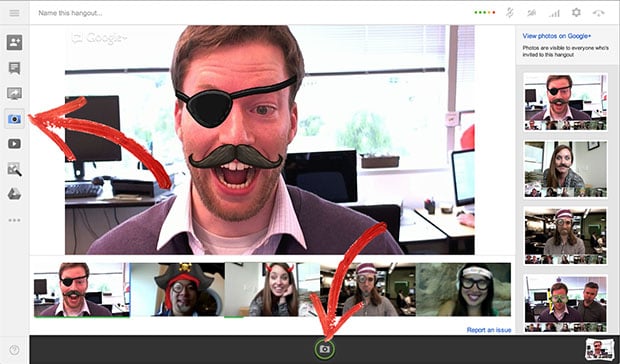 If you often find yourself taking screenshots of your friends and family while in Google Hangouts video chats, the company will soon be releasing a new featured designed just for you. It’s called the Hangouts Capture app, and it lets you easily snap and save funny moments with others as they happen on your screen.

The feature will be appearing as a little camera button at the bottom of the Hangouts chat window. Unlike other methods and tools that help capture screenshots, Capture will inform your subject when the feature is activated and when a digital photo is being snapped of their face. 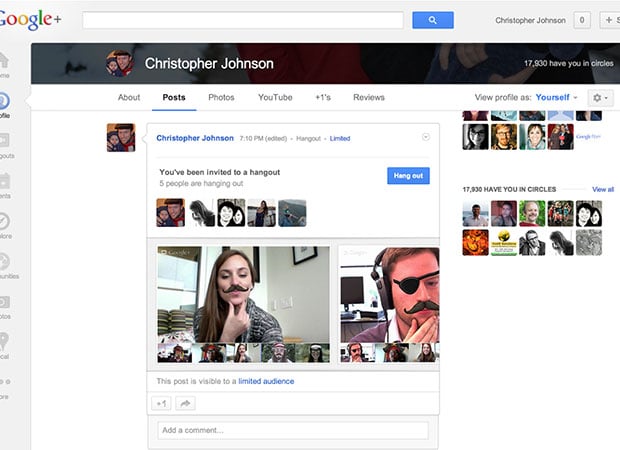 The face snaps saved to a shared photo album that can be accessed through your collection of albums or by participants in the chat through the Hangout. 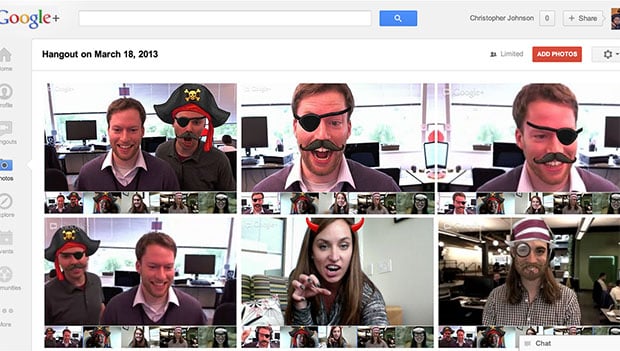 Coupled with things like Effects, Google Hangouts has become a full blown digital photo booth that can be enjoyed with others through the Internet. No clear launch date has been announced, but the company says the feature is coming soon and that you should look for it the next time you’re chatting, so it’s likely in the process of being rolled out right now.

(via Jeremy Ng via Engadget)

Portraits of Refugees Posing With Their Most Valued Possessions