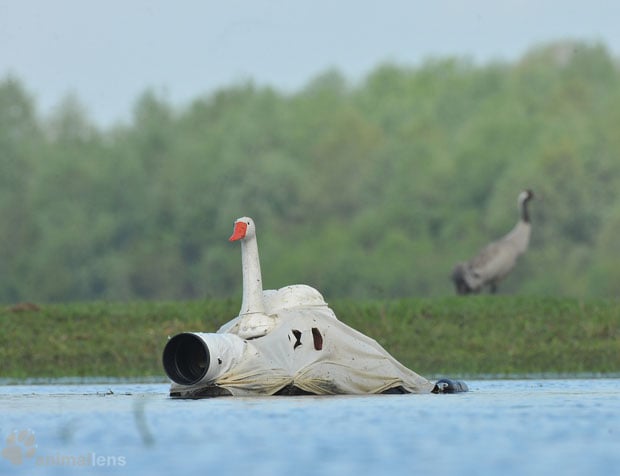 Wildlife photographer Henryk Janowski has an awesome and ingenious way of getting close to his subjects: he swims around in a bird blind that’s designed to look like a large white swan.


Much of his photography is done in a local swamp that became a bird paradise after authorities decided to preserve the area. The shore of the water is lined with impenetrable belts of reeds and mud, so Janowski has been forced to come up with clever ideas for going into the swamp without scaring the birds away.

After a number of failed ideas, he came up with the idea of building a floating swan that hides his body and supports his camera equipment. To use the swan blind, he puts on a neoprene diving suit and immerses himself in the water up to his head. 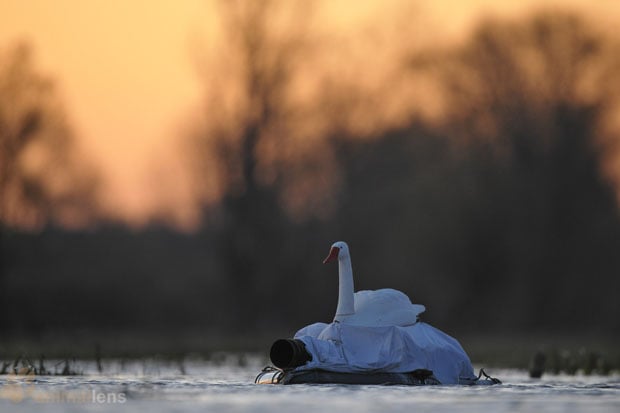 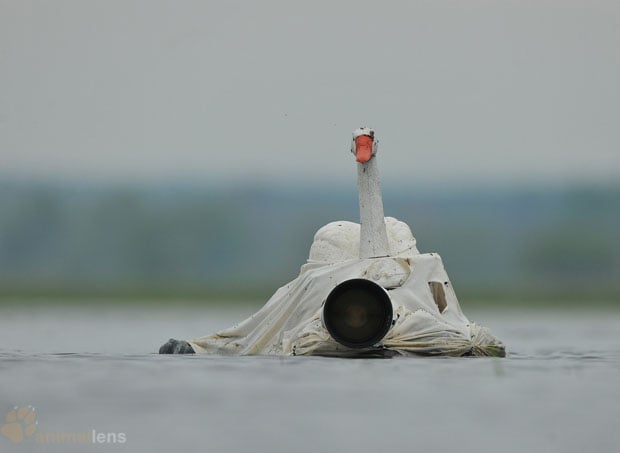 The “swan suit” has been a major success. Janowski has been able to get up close and personal with all kinds of creatures in the area, spending several hours at a time swimming with the “other birds” and documenting their lives.

Whenever I swim in my camouflage, I feel at one with nature. You pass birds and beavers at play, undisturbed by human presence. This proved to me that I had successfully broken the taboo that the aquatic environment was inaccessible.

Here are some of the amazing bird photographs he has captured so far using the floating swan: 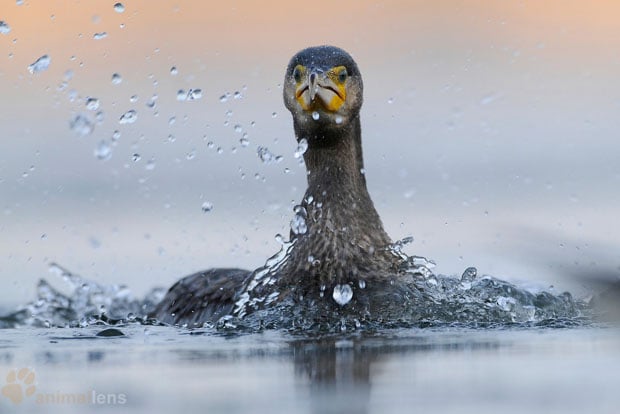 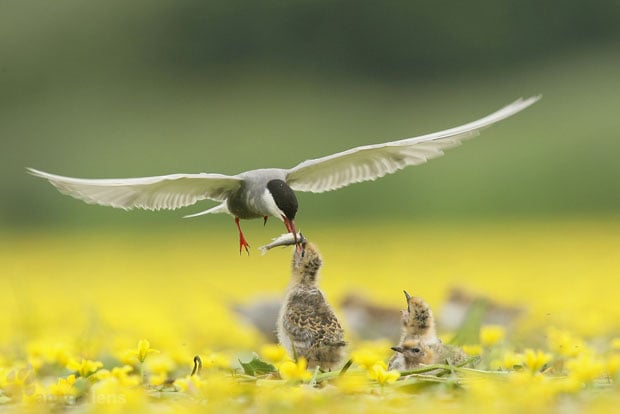 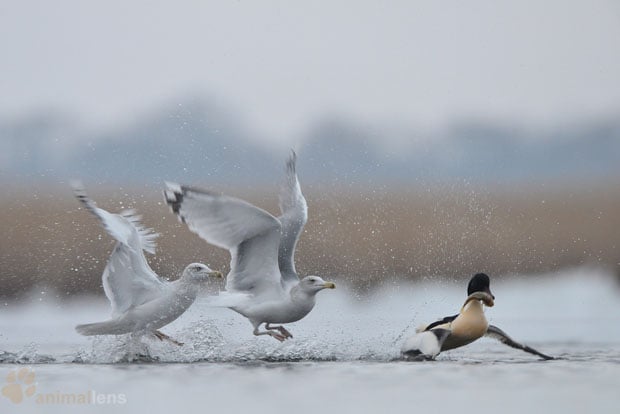 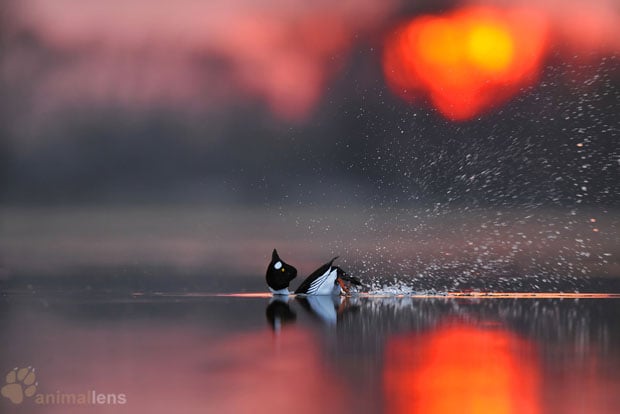 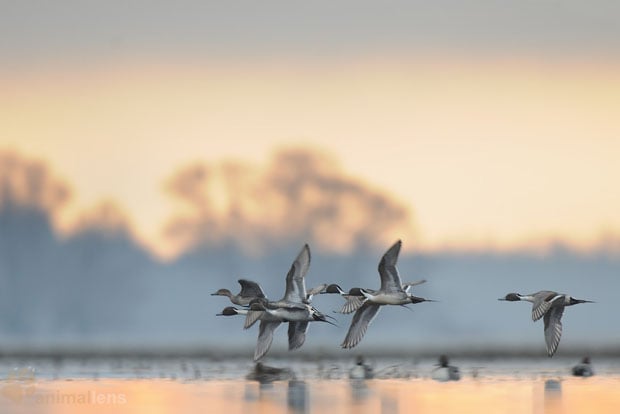 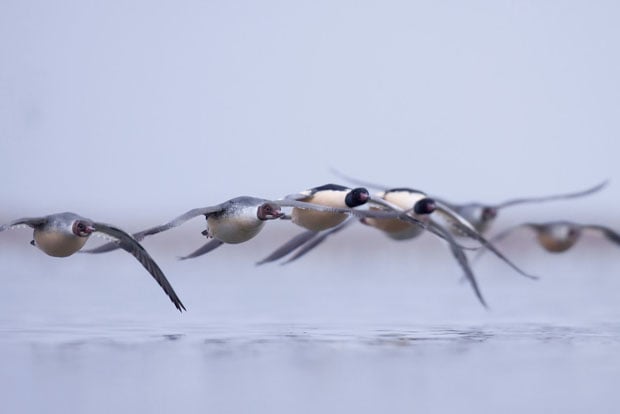 You can find more of Janowski’s photographs over in his SmugMug website.

Image credits: Photographs by Henryk Janowski and used with permission