Dustin McLean of DustFilms creates extremely low-budget remakes of Hollywood trailers and movie scenes using items and equipment that you may already have lying around at home. The above is a shot-for-shot remake of the Iron Man 3 trailer that was created at home without any computer-generated visual effects added in. McLean simply used good ol’ fashioned creativity to remake shots that cost Hollywood millions of dollars to create.


To see just how faithfully this cheapo trailer follows the real thing, check out this side-by-side comparison with the two trailers running concurrently:

McLean used an entry-level Canon DSLR and an iPhone to capture the 67 shots in the trailer (some of which only appear on screen for half a second). 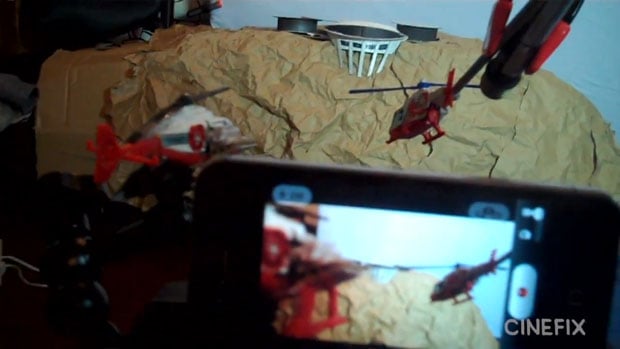 For certain shots, McLean had to use forced perspective, making things that are close to the camera seem far, and making same-sized objects appear different. 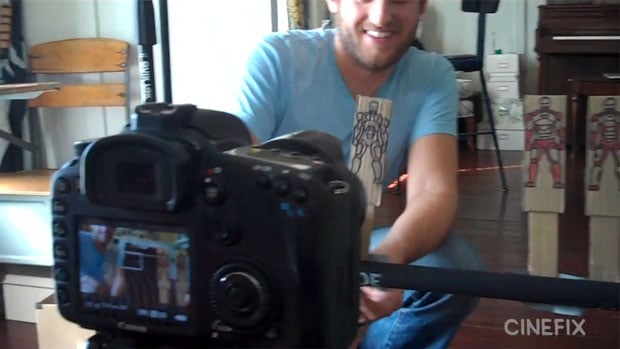 Here’s the full behind-the-scenes video in which McLean explains how various aspects of the project were done:

You can find more of McLean’s homemade trailers through his YouTube channel.