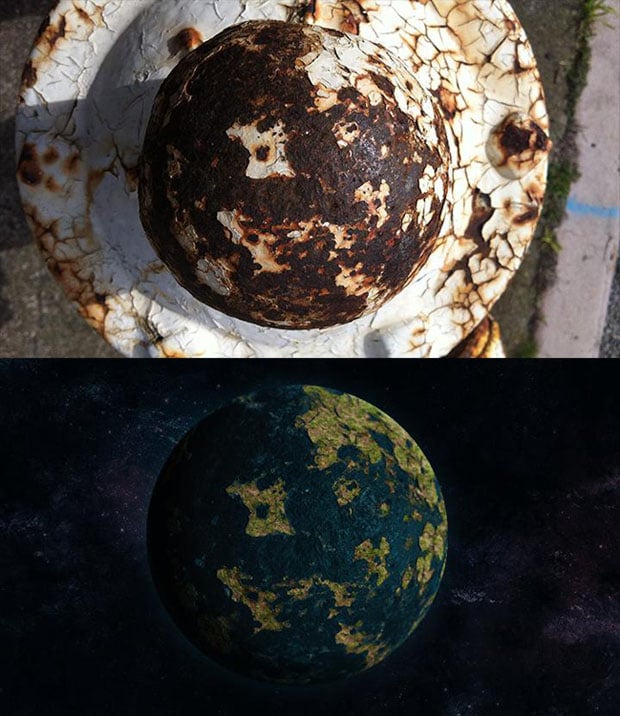 Photographer Adam Kennedy has a hobby that’s pretty unique among the photo projects we’ve seen. He photographs fire hydrants and Photoshops them into planets. That sounds random, but the results are actually quite neat.

The photograph above shows a before-and-after of what his original photos look like and what he turns the rusty old hydrants into. 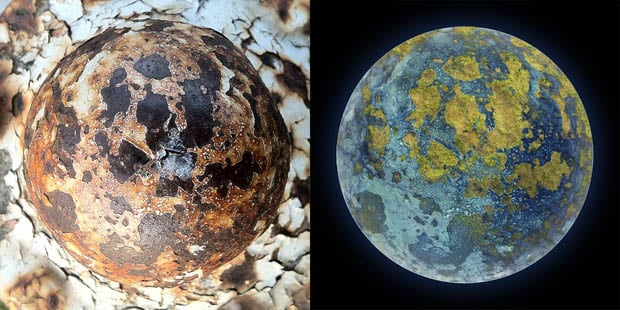 Kennedy roams the streets of San Francisco in search of old school fire hydrants that have seen their fair share of wear and tear over the years. He tells us that about a third of the hydrants in SF have a bulbous head, and a third of those bulbous heads are “nice and rusty”. 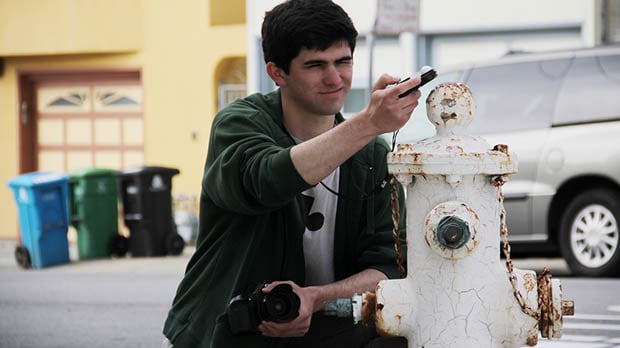 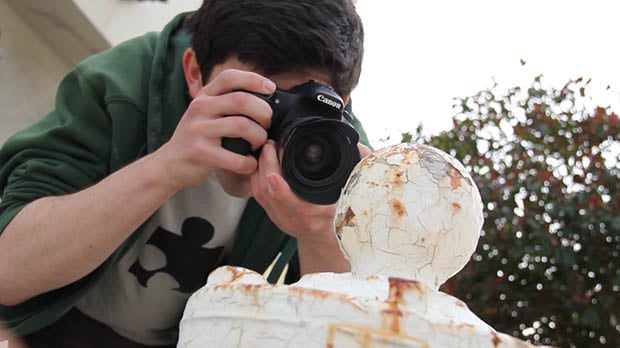 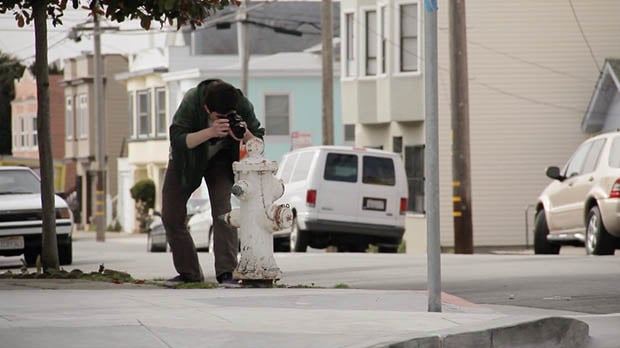 He hunts for the rusty ones because the rust and chipped paint create well-defined barriers that separate land and sea in the final images. The lines and cracks also form randomly, just like geographical features on Earth’s surface.

It was an interesting experience when I first developed this bizarre art form. What was once a mundane fire hydrant was now another world: an image that sparks curiosity and wonderment, allowing one to hypothesize the geography, diversity of life, and politics on an imaginary planet. The fractures in the paint and the formation of rust were guided by our planet’s water cycle and exposure to Earth’s conditions, in the same way that the natural conditions of our solar system guided the formation of the geography of our planet. The art is not in the finished work so much as it is in the negative space between the two images. It is the moment of discovery when a viewer sees the before and after all at once. I believe that art is transformation, and it is a process not a product. The serendipitous nature of my artwork is really an ode to the magnificent chaos from which we are born: we are the product of unguided cosmic transformation. 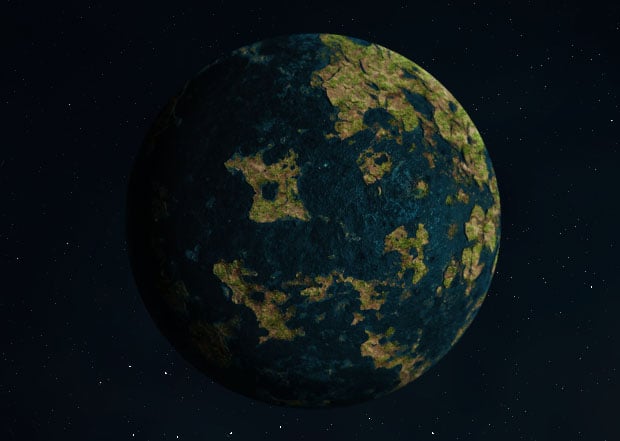 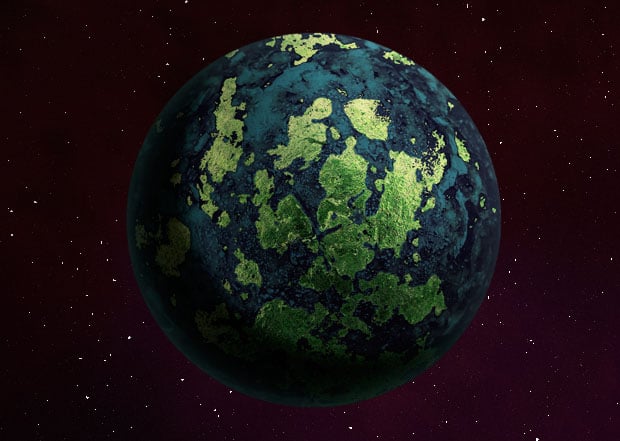 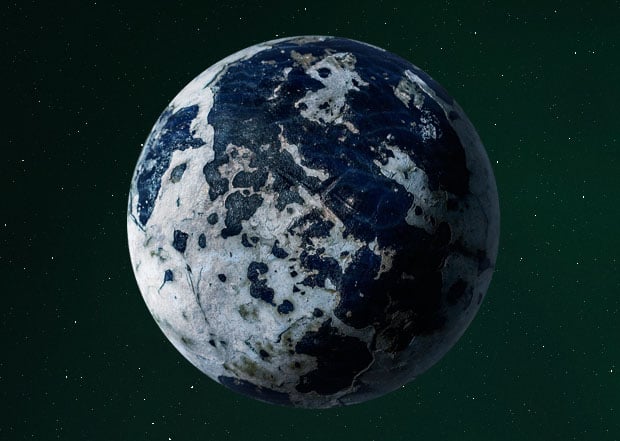 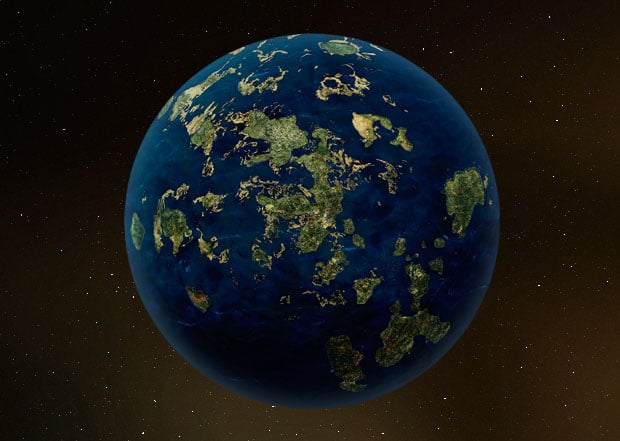 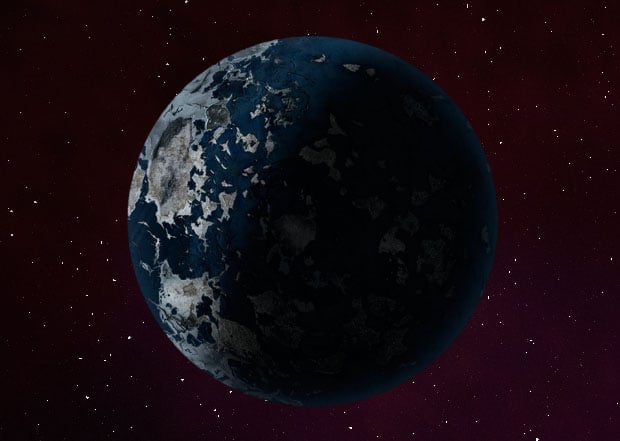 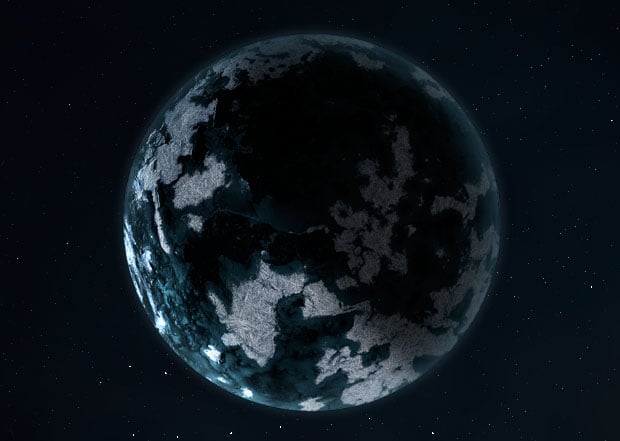 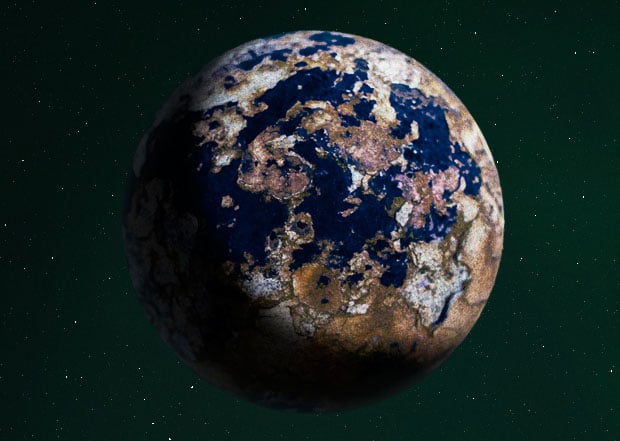 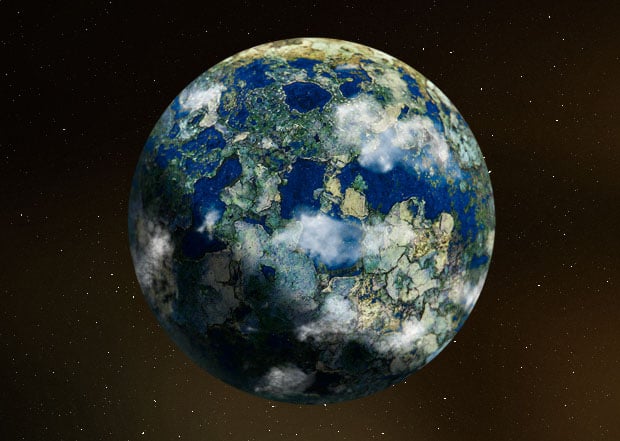 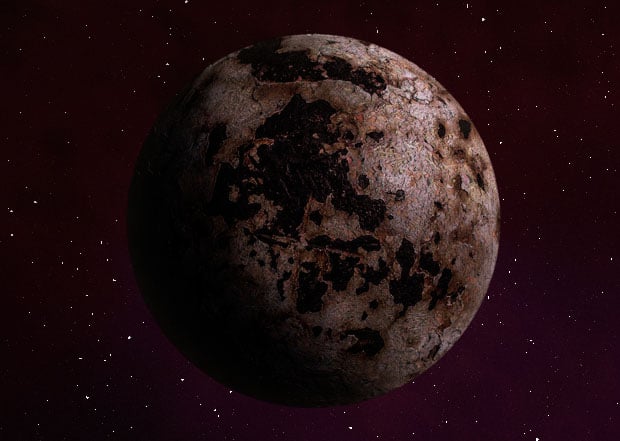 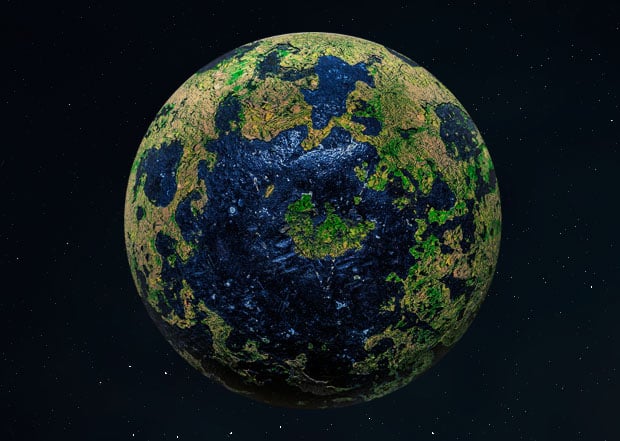 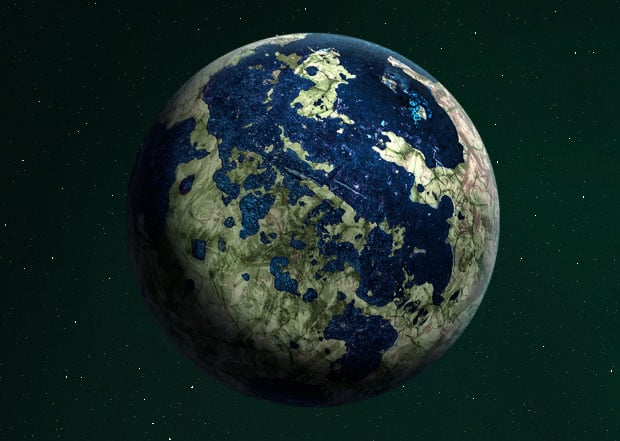 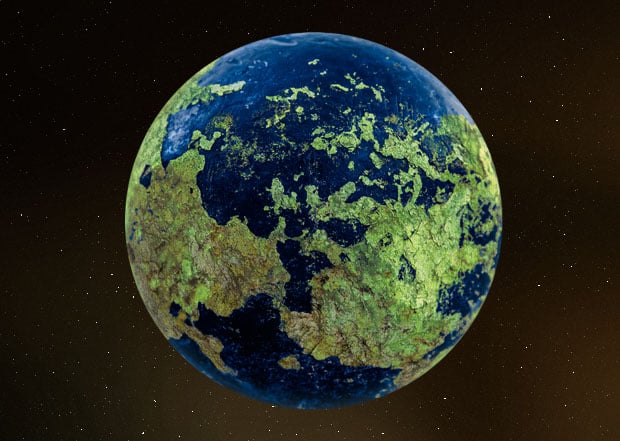 Kennedy has launched a website dedicated to the project, and will soon be launching a Kickstarter campaign to showcase and distribute this work.

Image credits: Photographs by Adam Kennedy and used with permission