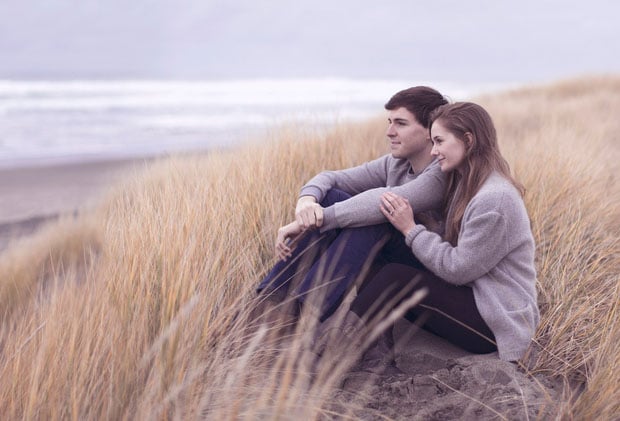 Online dating websites are a multi-billion dollar business nowadays, and more and more single-and-looking people turn to the Interwebs to find their soul mates. Photographers Patrick Eggert and Sophie Ellis met through the Web as well, but not through a matchmaking site: their relationship started through a Flickr comment.


Back in the beginning of 2010, Eggert and Ellis were strangers separated by the Atlantic Ocean. Eggert is based in Portland, Oregon, while Ellis resides in Aldbourne, England. Both photo enthusiasts were working on photo-a-day projects in which they aimed to shoot a self-portrait for each day of the year.

That year, however, Ellis left a comment on one of Eggert’s photographs. This kicked off a back-and-forth exchange between the two, as each one encouraged the other in their respective projects.

The Flickr comments eventually turned into instant messaging and Skype chats, and the two photographers spent a year and a half becoming closer and closer online. In 2011, the two met “in real life” for the first time when Ellis flew 5000 miles to Portland. They then spent another year in a long-distance relationship, taking turns visiting the other person and growing in their relationship by talking online every day. 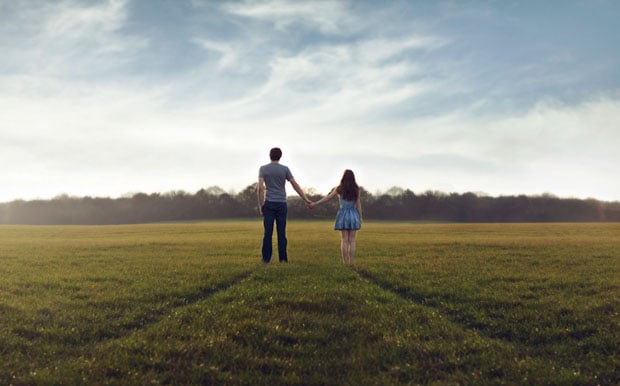 Finally, in December 2012, Eggert asked Ellis to marry him while she was once again visiting him in Oregon. While the two were spending a day at the beach, Eggert told Ellis to look off into the Pacific Ocean for a photograph. He then set his camera’s self-timer, jumped into the frame with Ellis, and captured his proposal on camera.

Ellis would later use her camera to capture their engagement photos. She’s now in the process of getting a visa so that she can join Eggert in Portland. Check out Eggert and Ellis‘ Flickr photostreams for their self-portraits and their photographs together as a couple.

Image credits: Photographs by Patrick Eggert and Sophie Ellis and used with permission

Sony A58, NEX-3N, and Lenses Outed as Leaked Photos Emerge