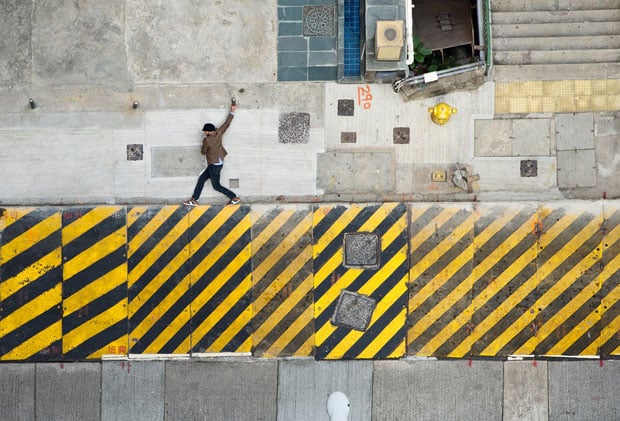 Here’s a series of clever pictures by Stockholm-based photographer Christian Åslund, who turned the ground of various city locations into a backdrop by having his models lie on their sides. By taking advantage of patterns, structures, and objects, the subjects look as though they’re strolling on platforms, hanging from ledges, and resting on walls. 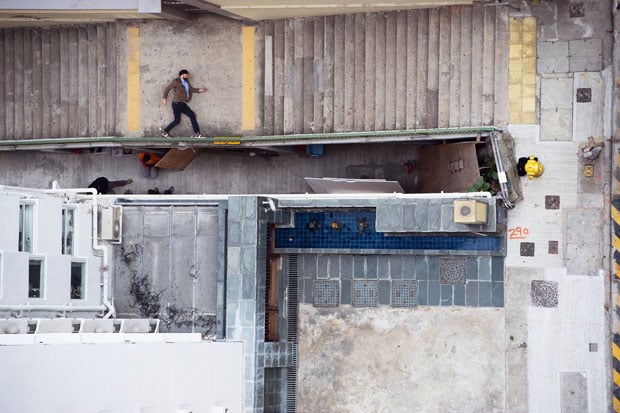 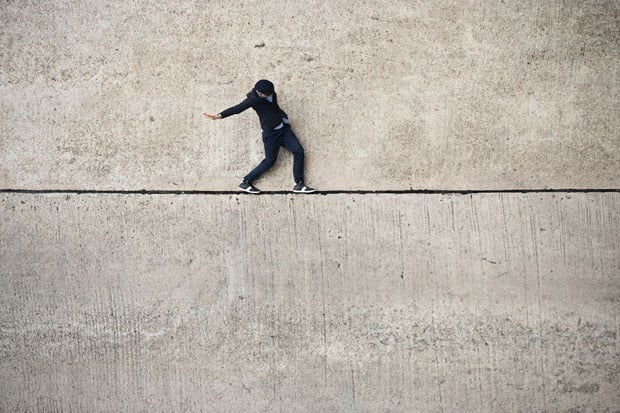 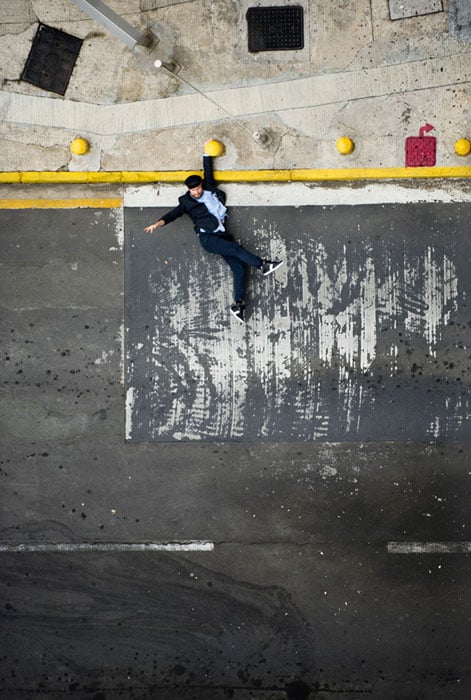 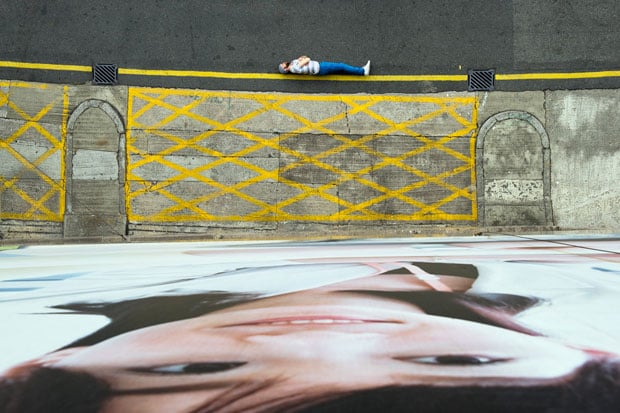 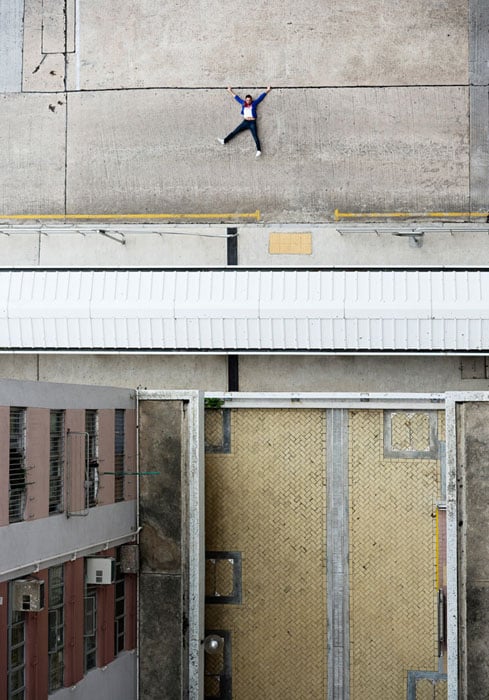 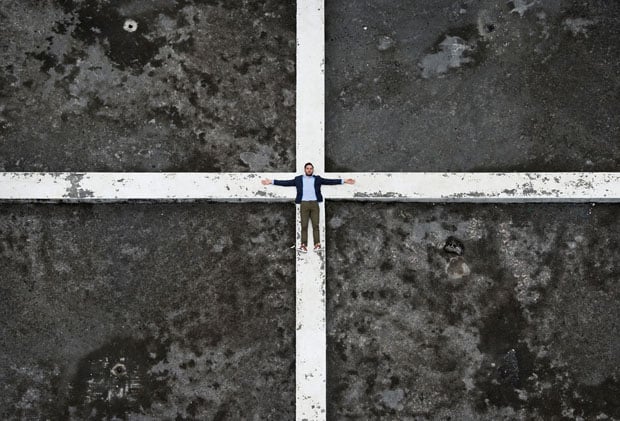 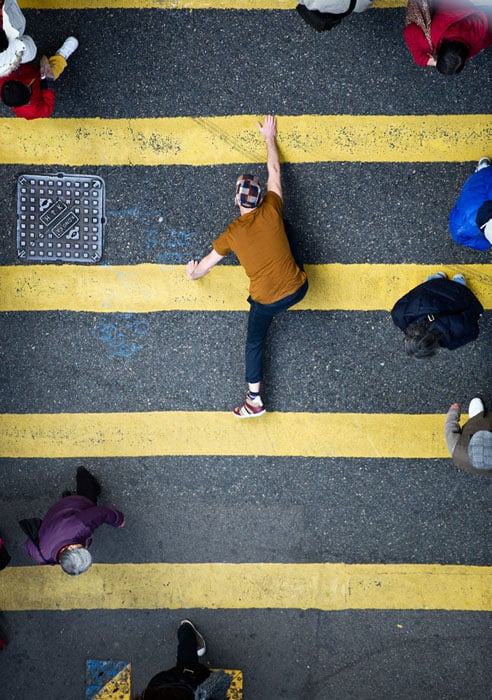 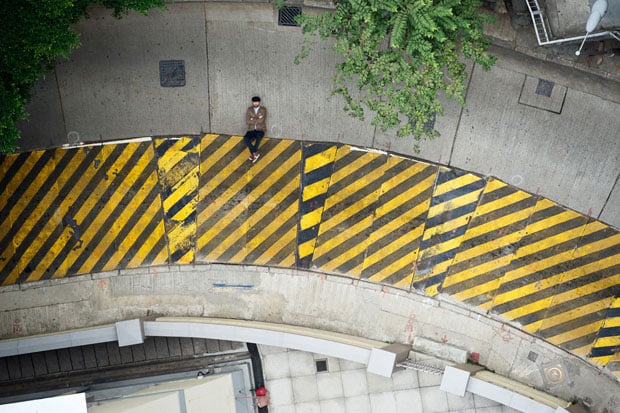 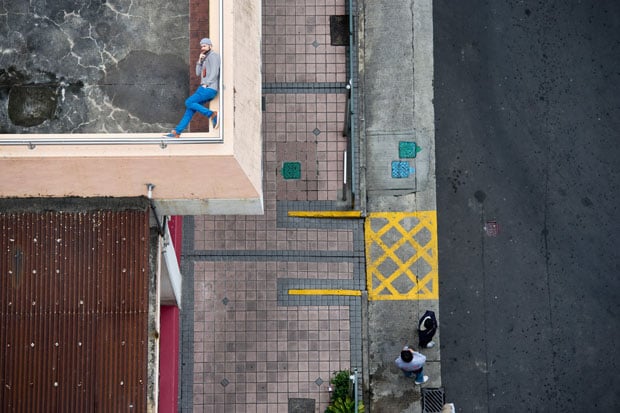 Image credits: Photographs by Christian Åslund and used with permission