Photographer Philippe Echaroux tells us that he recently completed a photo shoot for a series he calls, “The Pigment Party”. Echaroux’s idea was to capture studio-lit portraits of models posing serenely amidst explosions of colorful powders. After covering the studio with tarps, hanging up a black backdrop, and setting up his lighting, Echaroux had his assistants toss pigment powders of various colors onto the model’s face.

The behind-the-scenes video above offers a look at how it all went down.


Here are the three photographs that resulted from the shoot: 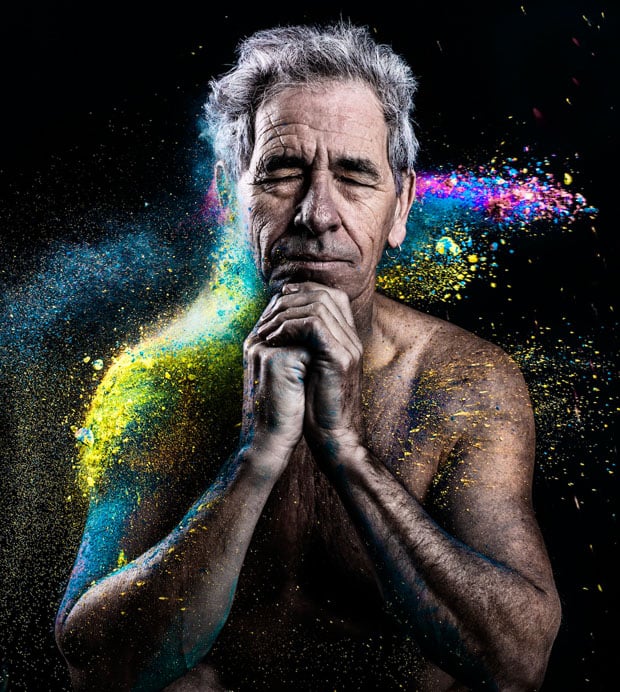 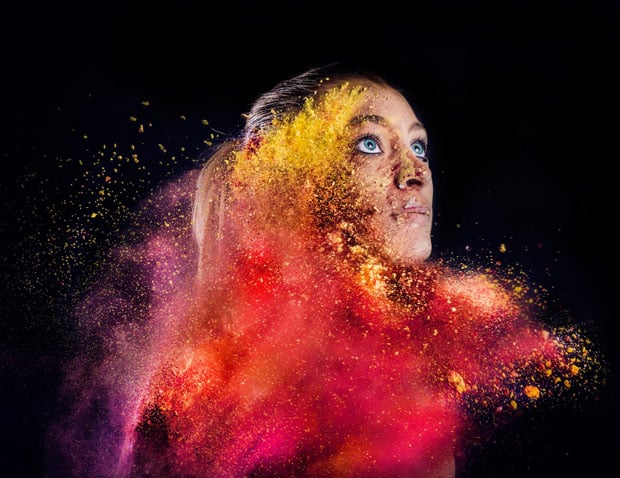 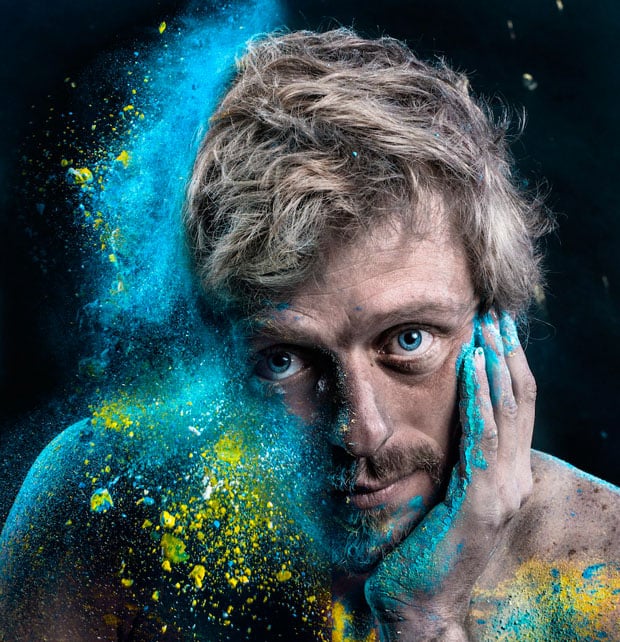 Some of you might recognize Echaroux’s name: back in November 2012, we featured a behind-the-scenes video showing him photographing random strangers on the street with an uber-portable makeshift photo studio.

Image credits: Photographs by Philippe Echaroux and used with permission