In December 2012, the Museum of Modern Art in New York City featured an interactive art installation by Philip Worthington called “Shadow Monsters“. The exhibit was created using a computer, a camera, two projectors, a light box, and some clever software. When visitors stepped in front of the light box, their shadows were magically transformed into creatures that were brought to life through sound and animation.

Photographer Joseph O. Holmes saw the unique exhibition as a photo project opportunity. However, instead of photographing the resulting monsters, he decided to turn the camera on the participants themselves, capturing their monster-making activities as a series of silhouettes.

Though the projections were charming, I found myself turning around to watch the visitors instead, as they twisted and contorted their bodies and faces before dozens of watching museum-goers, a study in body language, dance, theater, and self-consciousness. 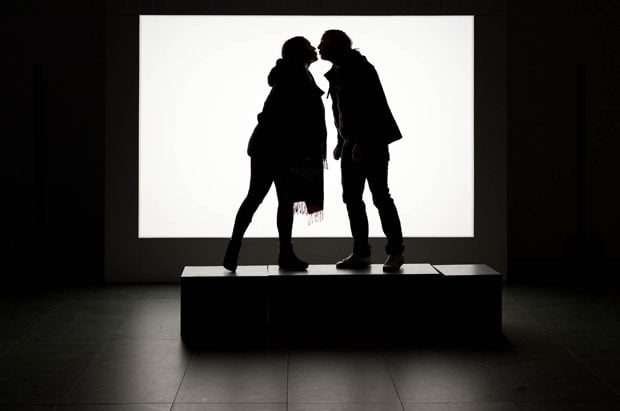 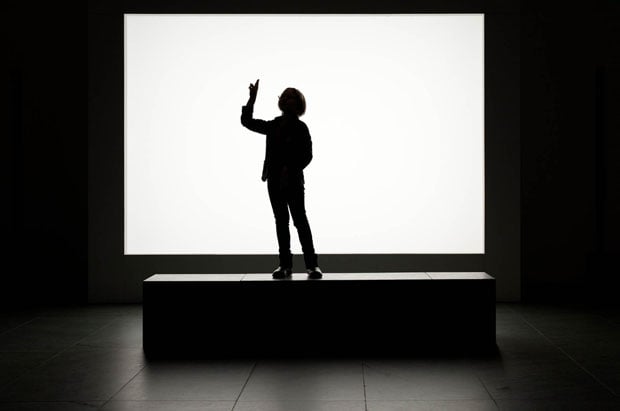 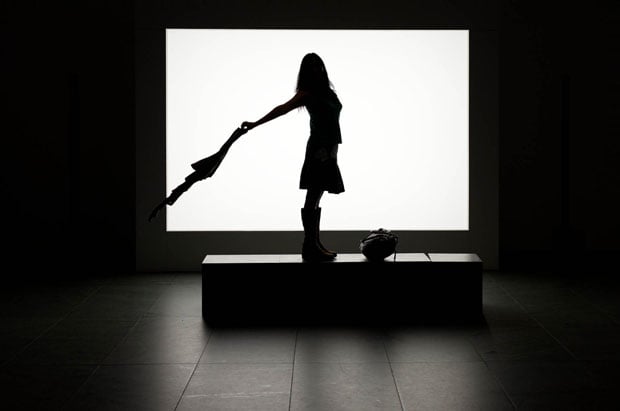 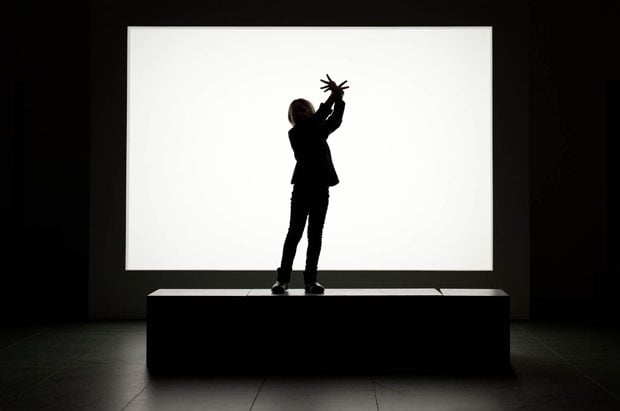 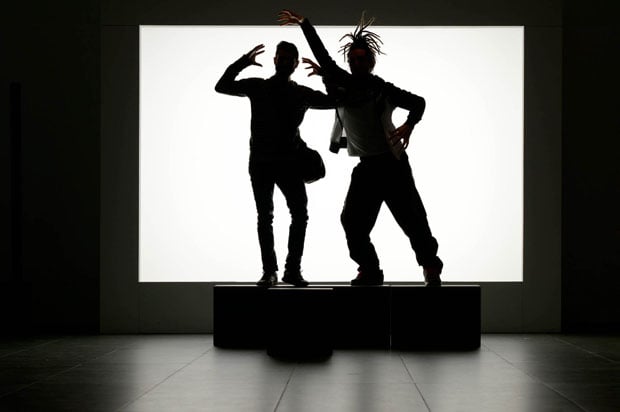 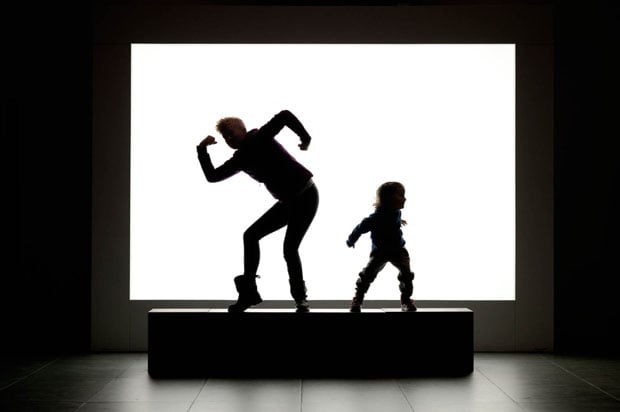 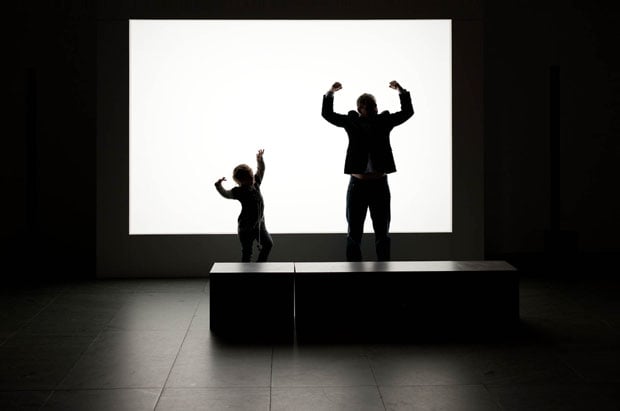 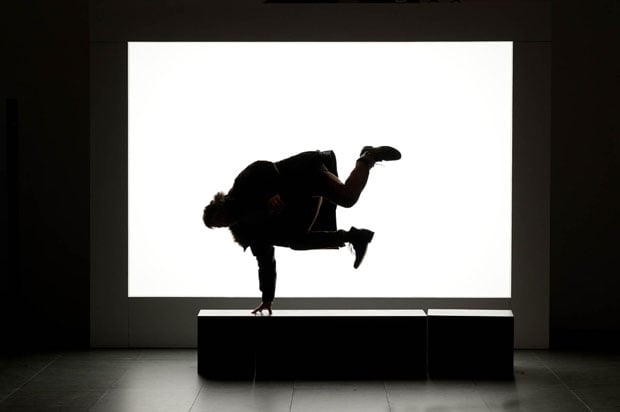 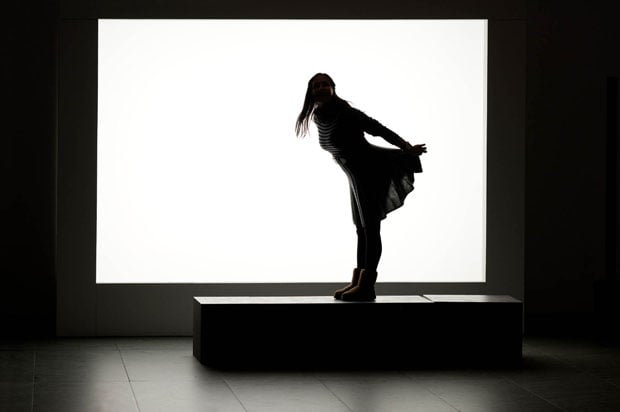 Here’s a video showing what the subjects were seeing on the wall in front of them:

You can find Holmes’ entire series of Monster photographs over on his website.