When your grandfather was Dr. Erhard Glatzel, one of the great lens designers of the twentieth century, it won’t come as too much of a shock to find out that you’ve inherited two lenses that, by all accounts, don’t officially exist. Other people? Well, they might be a little bit surprised… and a lot bit jealous.

The two lenses in question are the Distagon 25mm f/1.4 and Distagon 18mm f/2.8. Up until Reddit user Raspberryrob revealed their existence on the MFlenses forum, most of the details regarding these lenses came as rumor. The serial numbers on Rob’s lenses don’t match any of the four prototypes known to exist (2 prototypes per).

These prototypes (including Rob’s, and perhaps a few more never reported) never saw a production run and are some of the rarest glass in existence. In short, Rob is a very lucky guy, who could make a small fortune if he put these up at the WestLicht auction.

Here are a few pictures of the lenses: 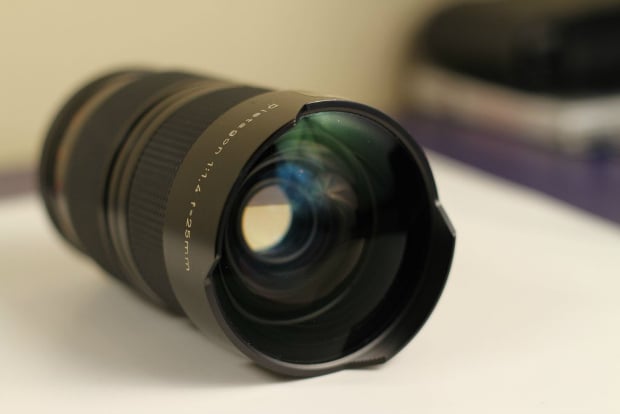 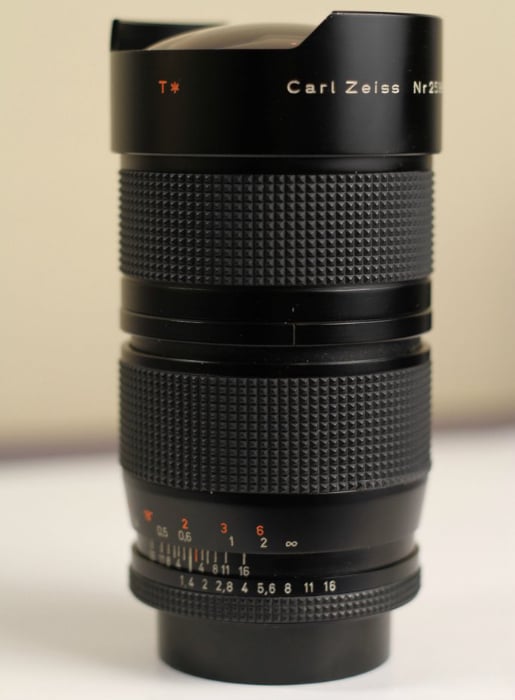 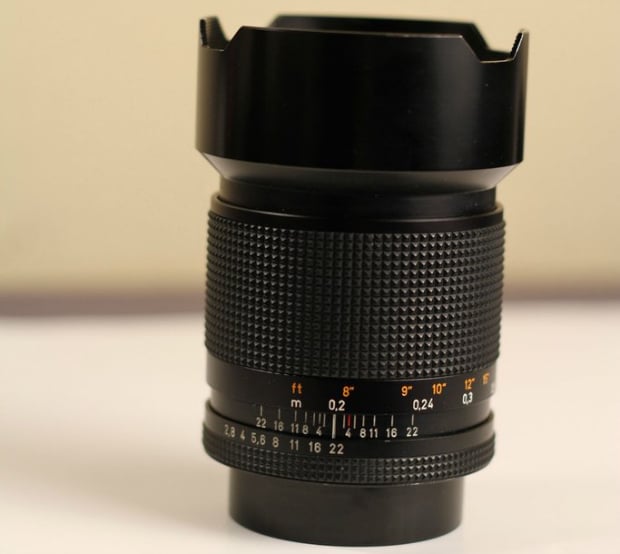 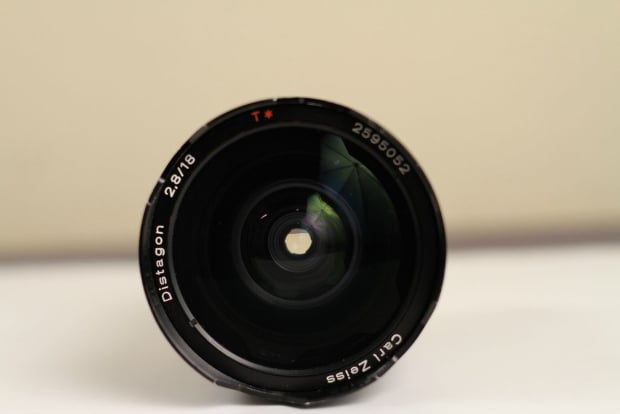 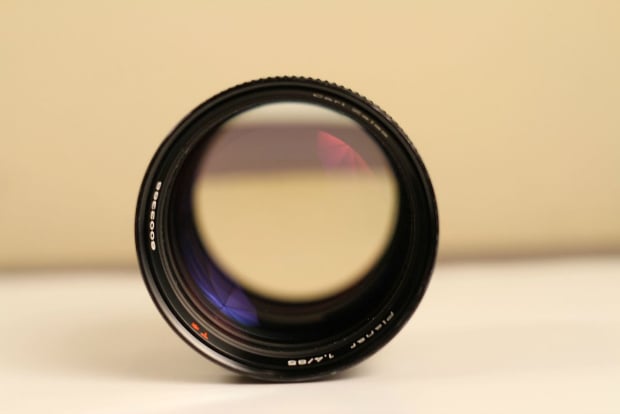 Dr. Glatzel also designed the famous Planar 50mm f/0.7 used by Stanley Kubrick to film the candlelight scene in Barry Lyndon. There are only 10 of those in existence.

Rob was granted ownership of the 18 and 25mm lenses when his grandfather died and passed his camera bag down to him. In there was a small treasure trove of Zeiss glass (sadly no 11th 50mm f/0.7) complete with a Contax RTS and, of course, these two “holy grail” lenses as they’ve been referred to recently.

For more info and some sample images, check out the original forum post. In addition to getting some great lens discussion, a few well versed lens historians end up chiming in and offering some wonderful insight.

Fashion for Photogs: ‘Crop It Like It’s Hot’ T-Shirt and Earrings