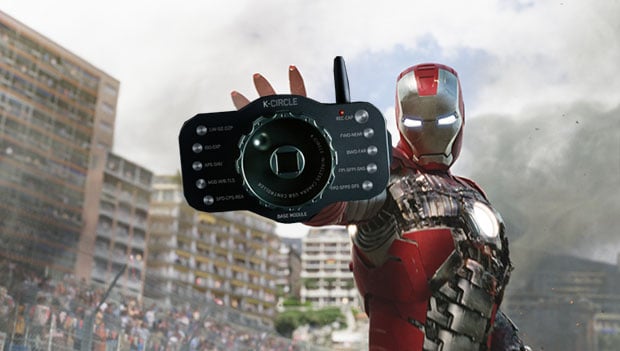 We’ve seen quite a few wired and wireless DSLR controller options in our day — ranging from the creative DIY variety to the cool but expensive type — but we’ve never seen one that looks quite like this. The newly announced K-Circle from LockCircle looks like something Iron Man would use if he were into photography — assuming he shot Canon, that is.

As far as features go, the K-Circle will have you covered from all angles. You can control just about every basic camera function, including focus, aperture, shutter speed, recording start/stop, digital zoom, ISO, and live view — they’ll all be available at your fingertips from up to 150 feet away with the wireless K-Circle Remote Module. You can even control multiple cameras on different channels. 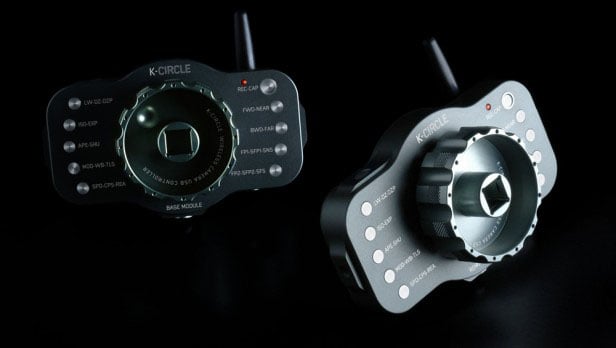 If you have no need for wireless functionality (or if you want to spend less money), you can also opt for the Basic Module: a Lemo/USB connected version that offers all the same features from up to 50 tethered feet away. And choosing to go with the Basic won’t prevent you from upgrading in the future: LockCircle has been kind (or wise) enough to build a wireless receiver into the Basic as well, making upgrading to the wireless version a snap.

The device is designed to withstand an incredible amount of abuse. It’s crafted out of aluminum and comes in two finishes: titanium for the wireless version and dark gun-metal for the wired model. As we indicated above, the K-Circle is designed specifically for Canon DSLRs.

Specific pricing info isn’t available yet, but LockCircle is looking to release the K-Circle by the end of February 2013. Until then, you keep your eyes on the company’s website for any updates on this product.