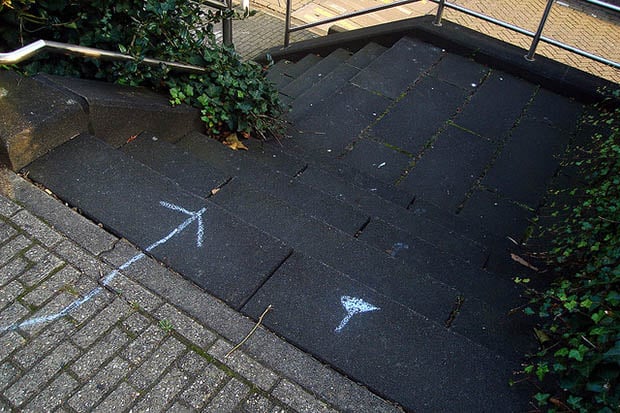 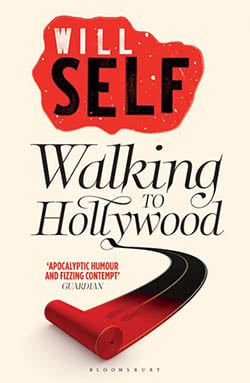 I recently bought the book “Walking to Hollywood” by novelist and journalist Will Self. I was naïve to Self’s work, but I found his book while perusing for something new — I was drawn to the autobiographical nature of his text and co-occurring photographs.

The book follows Self as he walks from his London home to Heathrow airport, flies to LAX and spends a week navigating Los Angeles while trying to “find out who killed film”. The narrative seamlessly strays from reality into some sort of hyperbolic free-association. Self used this medium to capture the essence of both place and psyche — it was here I’d first heard of “psychogeography”.

I decided to do a quick Google search of “psychogeography” and came across something profound with deep history. In my brevity I will not do its extensive development much justice — the literature is vast — but hopefully I can plant some seeds.

The roots of psychogeography can be traced back to the French poet Charles Baudelaire (1821-1867) who described the “flaneur”: a person who walks their environment in order to experience it. The term “psychogeography” was defined as: “the study of the precise laws and specific effects of the geographical environment, consciously organized or not, on the emotions and behavior of individuals” in 1955 by Guy Debord (a French Marxist and social theorist). 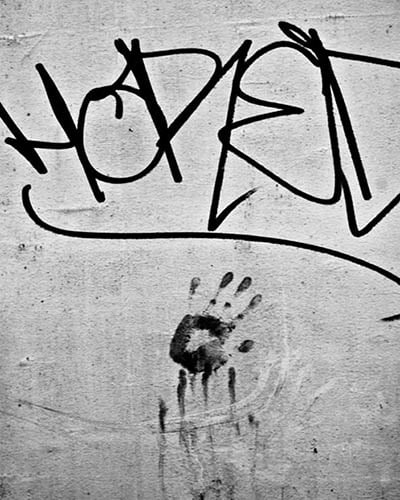 Since then, the notion has accrued a following, although it seems to be outside the majority of public consciousness. Dedicated psychogeographical associations have been formed in London and New York, with annual conventions devoted to the act of undertaking and exhibiting psychogeographic exploits.

The undertaking of psychogeography can be a simple or complex procedure, a personal journey or a more public venture. At a basic level, as described by Christina Ray (organizer of the 2nd annual New York City psychogeographical convention), “It’s the psychological and the geographical. It’s about how we’re affected by being in certain places – architecture, weather, who you’re with – it’s just a general sense of excitement about a place.”

Some flaneurs go alone, others in organized groups or societies, some walk randomly and aimlessly, others have goals and approximated destinations and some even use algorithmic and logical patterns. 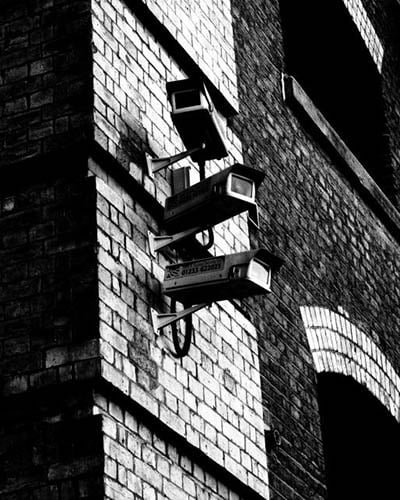 Practicing dérive is a fundamental principle in psychogeographical undertakings — it harps back to the question: “How well do you know the area in which you live?”

The dérive is the letting-go process of navigational prerequisites (getting to the job for instance) — usual motivational demands for walking from place to place are stripped and replaced by exploration and attraction to various environments and experiences. You may know a wealth of different routes, but how well do you understand or feel your area, or any area?

Dérive confronts you with the psychological and societal; the power an environment wields to manipulate and control society and your own psyche. Atmosphere can change within a very minute distance; every setting is full of life and character — something often overlooked by preoccupied thought.

But why is any of this relevant? Charles Baudelaire who coined “flaneur” also coined “modernity” — the short-lived, but transient impact of urbanity on life — and felt that art is responsible for its illustration. Some societies host exhibitions of psychogeography-inspired art works and quite recently (July, 2011), an event focused on the book “Restless Cities” – a collection of essays with discussion by writers, editors and street photographers influenced by the psychogeographic impetus. However, the notion of psychogeography as a driving force for art doesn’t seem to be all that prominent, especially in more contemporary and public arenas. 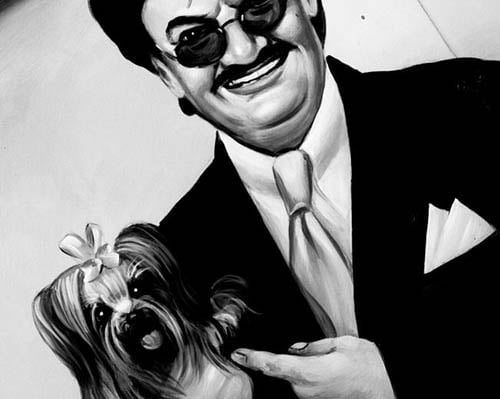 With psychogeographic inspirations I went out to shoot. I had no objectives and no plan, I just took a road, side-street or turn when it felt right. I usually shoot street photographs, mostly of people, but in trying to capture the essence of place, I noticed the focus of my pictures had changed; it was more explorative, analytical and free-associative.

I was noticing the large and the small: the intricacies of the architecture or the texture of a wall – for example. Every area seemed unique – styled with its own ambience. I began spending considerable time in areas I would usually walk through in a matter of minutes, if not photographing, just inspecting everything – simply finding the character of each place.

I thought I had explored before, but realized how limited my travels had been psychologically. As Will Self has suggested; you could travel the entire world, but your knowledge of the world may be confined to the locations of airports, hotels and tourist hotspots and not the understanding of the actual places. 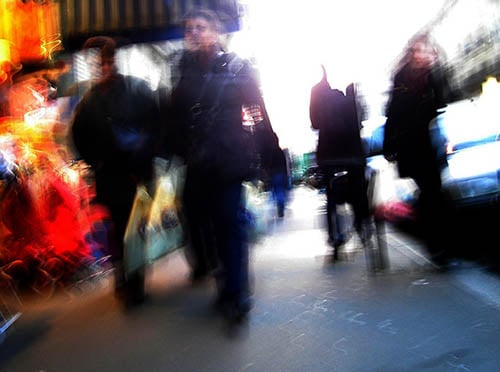 Artists and photographers are explorative in their nature (either physically or conceptually), so you may ask: “aren’t I doing this already?” Maybe you are. I used to wander aimlessly for hours, but I found that being aware of psychogeography and practicing dérive increased my awareness and the depth of my explorations, and ultimately, changed my approach to photography.

I’m not trying to tell anyone how to act or what to do; I’m trying to present an idea to anyone who is bored or stuck in a rut, anyone who is inquisitive and wants to shake things up or anyone who wants to expand their artistic approach or conceptual framework.

To me, psychogeography is a way to experience the world outside what I already think and know. So the next time you’re bored, stuck for ideas or want to explore, go and get lost, you’ll find something new.

About the author: Bill Lytton is a photography enthusiast and psychology student at Goldsmiths College in London. Visit his Flickr page here.