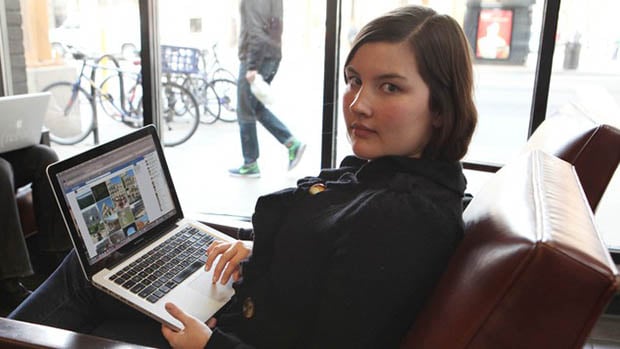 The Onion has published a humorous tongue-in-cheek news article on how a college student named Arielle Stevens finally uploaded 12 million photos from a 6-day vacation to her Facebook account:

“It took me a while to get my vacation pics organized, but I’ve finally gotten them all uploaded and added a caption for each one,” said Stevens, who in the course of shooting the 12 million photos went through a few dozen Nikon Coolpix digital cameras. “Everything is now available to see, from the 400,000 shots of the Madrid skyline taken at dusk from the roof of our hostel to the 120,000 of the row of cute Vespa scooters parked on the sidewalk next door—even the 1.2 million from the night we arrived and went out to dinner with a group of Americans we met.”