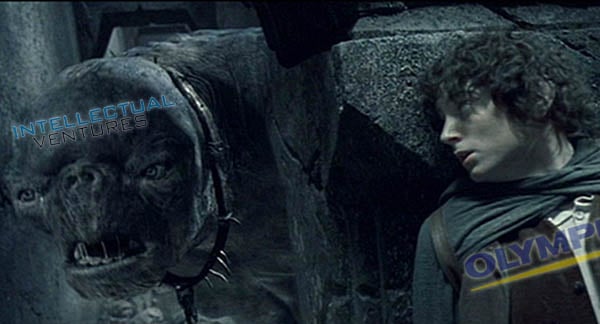 Intellectual Ventures has announced a settlement with Olympus over a patent infringement battle launched against the camera maker back in September 2011. The patent-holding company, one of the top 5 owners of patents in the United States, is infamous for its “patent trolling”, or making money simply by licensing patents from companies and then suing other companies for infringement.


While the financial terms of the settlement have not been revealed, Olympus has agreed to license a number of patents from Intellectual Ventures’ collection of nearly “40,000 IP assets in more than 50 technology areas”; it’s the first major digital imaging company to do so.

In a profile of Intellectual Ventures published a few months ago, CNET calls IV “the most hated company in tech,” and writes that it needs to troll in order to reward its investors:

[Founder Nathan Myhrvold] has often described his company and its $5 billion in funds raised in terms of venture capital, and that’s troubling to people who know how venture capital works. Although the exact time frame for the return on that money raised is unclear, researchers at the University of California’s Hastings School of Law estimate that in order for a 10-year fund of that size to be successful, Intellectual Ventures would have to generate $40 billion in revenue through licensing, partnerships, and, yes, litigation.

“I don’t know how they’re going to recover money on all these patents they’ve purchased unless they engage in troll-like behavior,” said [Professor] Michael Meurer

Let’s just hope Canon and Nikon are wearing the same Mithril shirt Frodo was when he encountered his troll.

Image credits: Photo illustration based on still from The Fellowship of the Ring by New Line Cinema