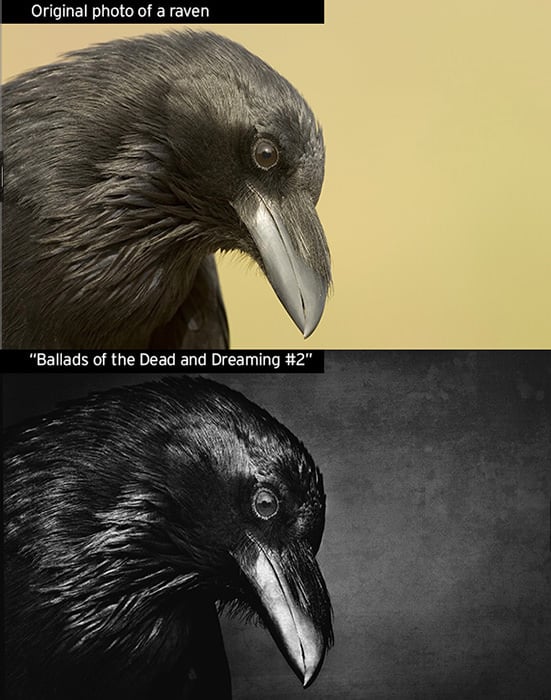 Tim Olsen Gallery, a prestigious art gallery located in Sydney, Australia, has dropped popular Australian photo artist Ben Ali Ong after it was discovered that some of his photo artworks were actually based on uncredited Getty Images. An exhibition featuring Ong’s work, which was set to open this week, was canceled, and a number of art buyers will be refunded.

The Sydney Morning Herald, which broke the story on Saturday, writes that the gallery disputes Ong’s claim that his use of the Getty stock photographs was appropriate appropriation:

Olsen, however, said this was different: ”There are certain ways that appropriation can be passed but this was just too close to the bone.”

[…] Ong did not respond to calls for comment yesterday. But he told the Herald earlier that he did not see a need to acknowledge the original photographs. ”There’s nothing wrong to admit that you outsource photos. You’re not calling yourself a photographer, which is not what I do. I call myself a photo media artist.” 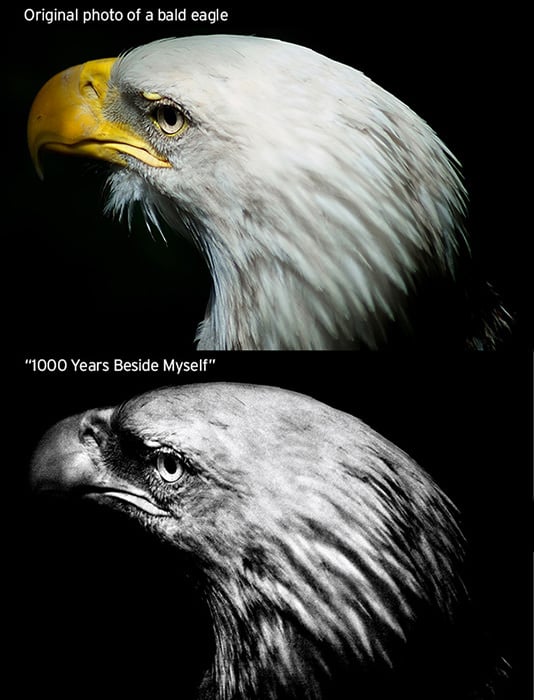 The question the gallery faced is whether artists these days should be able to base their works off existing photographs without revealing the fact that they’re “remixes”, even if the base photos are appropriately licensed for use.

Thanks for sending in the tip, Isaac!

Striking Black and White Portraits of Art Painted on Faces