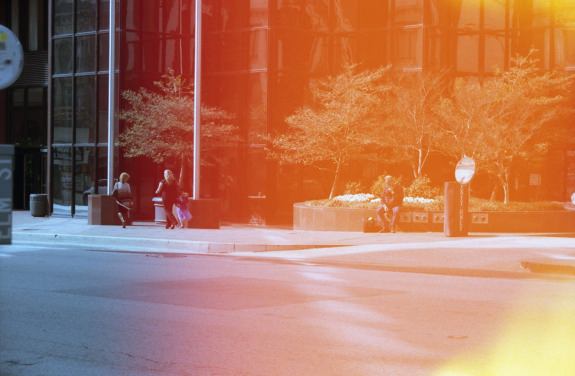 In this guide, you will find out how you can save money on film photography. I will go over five basic ways on how any film photographer can pursue their artistic dreams and develop their creative outlets without having to spend a fortune.

I have only explored this hobby for about a year, but I have absorbed so much through friends and other fellow photographers that it would seem selfish to not share what I’ve learned with the rest of the world. I must admit that I am not some expert, but I am still a beginner, and I have much to learn. But maybe, after reading my guide, your path to photographic enlightenment will kick-start much faster! 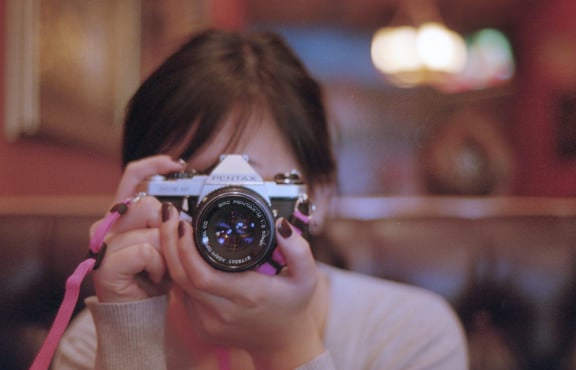 Your camera is important because that’s your tool! There are a lot of great cameras that can be had for under $100. At most thrift stores, toy cameras and film point-and-shoots can be found in abundance for under $10. If you can’t find any, or if there are no thrift stores in your area, try flea markets. If flea markets are no avail, go for eBay.

With eBay, you can find many old film SLRs, rangefinders, and compacts for under $100. For your first camera, you’re going to want to find something with interchangeable lenses, a working meter, and either aperture priority (semi-automatic) or program auto (fully automatic). That leaves you with basically every type of ‘80s-’90s film SLR. If you are concerned about the size and bulk of SLRs, go for a film point-and-shoot, which are much more convenient, but sometimes lack manual features.

Some quality affordable film SLRs include:

Some quality affordable film point-and-shoots include:

Some quality affordable film rangefinders include: 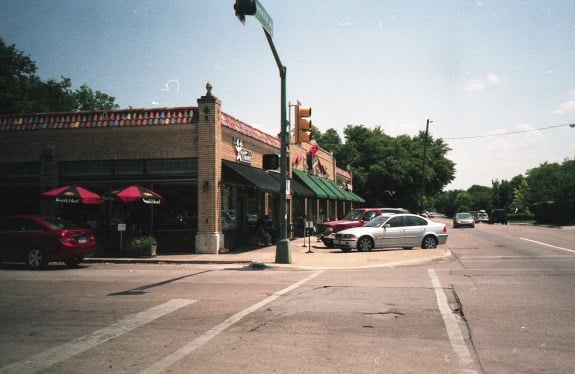 Your film is important because that’s your sensor. Luckily, every single shot you take on 35mm film will be full-frame. To get a digital camera with a full-frame sensor, you’d have to pay $2000+. Luckily film is cheap. As a thrifty photographer, you’re going to love Wal-Mart and their Fujifilm Superia. For ~$10, you can 4 rolls of 24 exposures in varying ISOs of 200, 400, and 800. I prefer Fujifilm Superia over Kodak UltraMax, another cheap film found at Target and other stores. Superia is slightly more saturated, which I love.

At places like CVS and Wal-Greens, there is a way to get your photos developed for only $2. All you have to do when you hand them your exposed film, is ask for “develop only,” where they develop your negatives for you, and they won’t make prints. This saves you a ton of money. They do C-41 process only, so if you have any slide films, you can cross-process for $2 as well!

If there are no CVS or Wal-Greens in your area, Wal-Mart will send out your film to Fujifilm for about $1.80 if you ask for develop-only. They also accept medium format, which I’ve heard is around $5 and slide film, which is $8 for mounted slides.

You’re probably wondering what you’re going to do with all these negatives, which leads to…

4. Investing in a Scanner

A refurbished Epson Perfection V300 is $55, which scans your 35mm negatives and slides. If you might be getting into medium format (120 film) you should probably invest in a refurbished Epson Perfection V600, which is $155. Both of these can be found through the Epson web site. The both of these may sound pretty steep for scanners, but after shooting a ton of rolls for only $2, as opposed to the usual $10, you will end up saving more money than you spend.

And if you would like to one day have large poster prints, that can be done. All you have to do is scan at an insanely high DPI, like 9600 or 12800, and then send the JPG to Wal-Mart. For 3×5 prints, 1200 dpi is sufficient. Since you’ve already scanned and converted your negatives to JPGs, 3×5 prints are only ten cents a photo. 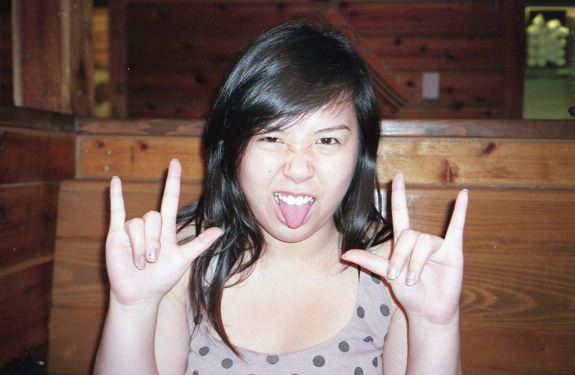 A a photographer, what’s most important is getting out there and taking shots! Don’t worry too much about what film you use, what camera you use, what lenses you have, or any of that stuff! All that matters is your eye, because it’s you that takes the photo, not the camera.

About the author: Duy Tran is an amateur photographer and film enthusiast living in the Dallas, Texas area. Having just graduated high school, he intends to pursue a career in journalism. This post was originally published here.

Man Leaves $13K Worth of Camera Gear in a NYC Taxi, Gets It Back

A Documentary About Hollywood’s Transition from Film to Digital