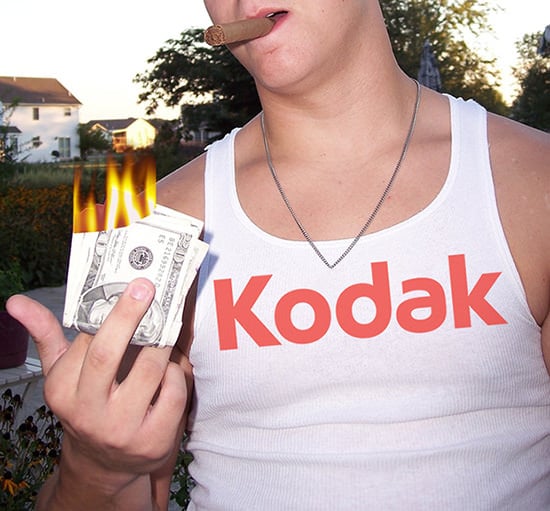 Kodak’s ongoing request to dole out millions of dollars in bonuses to executives in the midst of its bankruptcy struggles has been met with plenty of criticism, but perhaps none more so than from former employees who are anxiously waiting to see whether their pensions and benefits will be affected. The Wall Street Journal writes,

In letters filed to Kodak’s bankruptcy docket Wednesday, Richard Pignataro and Cecil D. Quillen Jr. said it’s not fair for Kodak to reward executives while they and other former Kodak workers face the risk that the company could seek to trim or modify their benefits.

“To reward people with money that should go to us and for reducing our potential payout is grossly unfair and I ask that you reconsider this bonus plan and most importantly assist us to retain what we worked so hard to earn,” Pignataro wrote in a letter dated July 16.