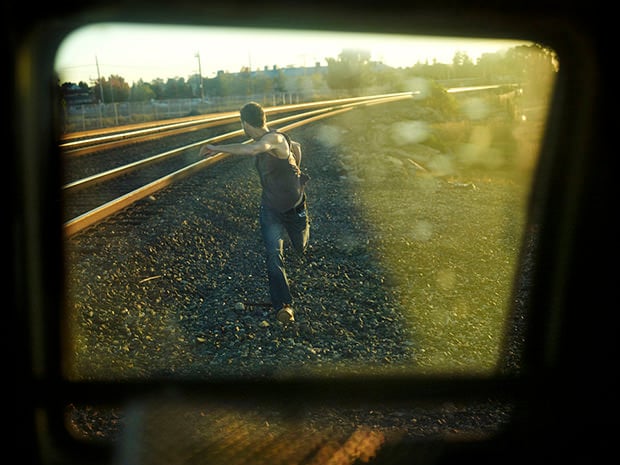 Photographer Tabitha Soren started shooting a series of photographs titled Running after snapping a picture of her daughter running in front of the headlights of a car. She states,

I started thinking about panic, resilience, and the role of accident in life. Also, when people are running their bodies contort and we get to glimpse emotions that are normally kept hidden. 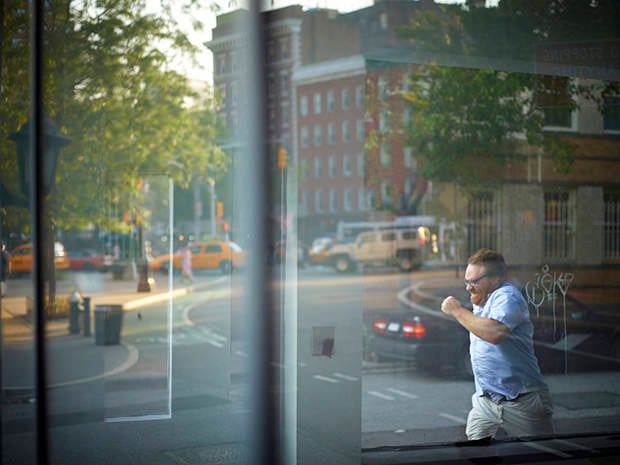 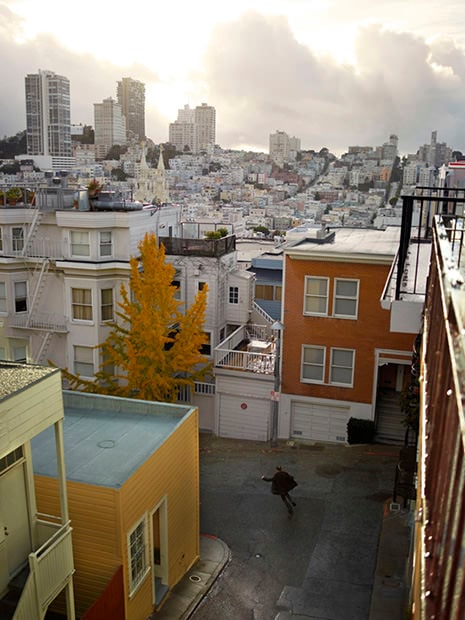 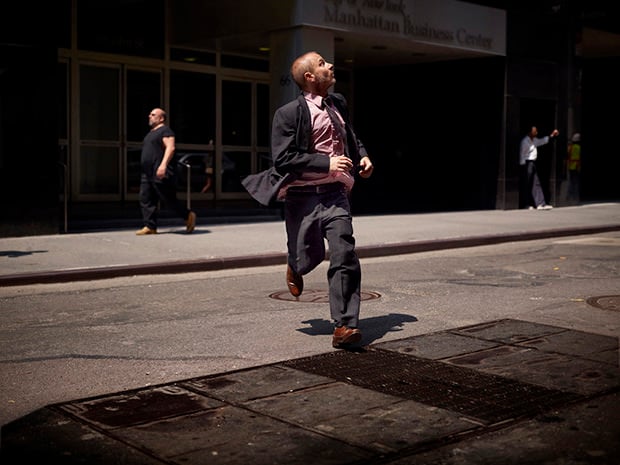 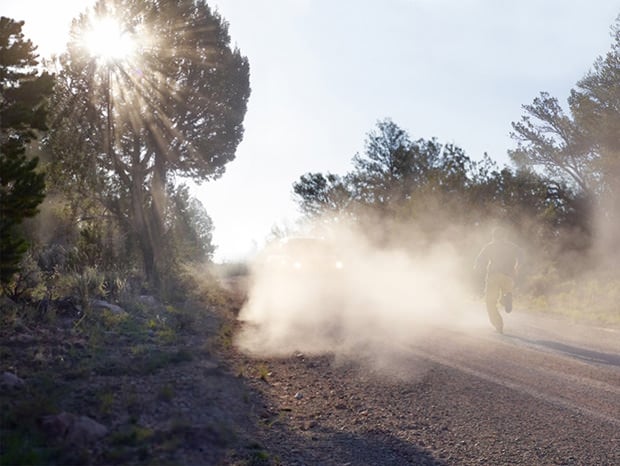 Running by Tabitha Soren (via PDN)

Image credits: Photographs by Tabitha Soren and used with permission