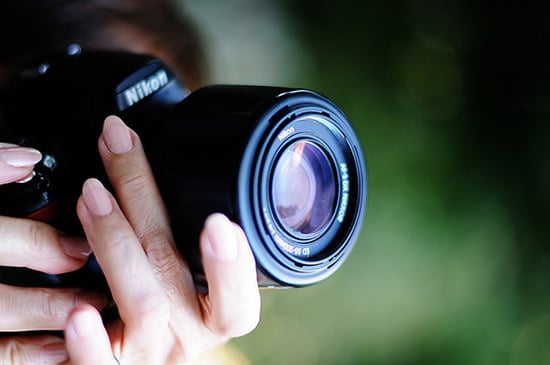 Have you ever learned that you should autofocus on the same point twice in a row to achieve optimal focusing? Apparently it’s a tip that’s often taught to beginners. Roger Cicala over at LensRentals decided to run some tests to see if this theory has any merit:

[If communication between a camera and a lens is one-way], AF may be more accurate if you ‘double focus’, meaning you push the shutter button halfway down until the AF beeps, then release and push it halfway down again. The idea is that you’re providing the camera a ‘recheck’ of the AF point and a chance to fine tune focus. I was taught to do this when I started photography but I have no idea if it really helps. So I thought we’d look at that […]

If the two click AF method works better than one click AF, that might give us some indication that the system is open and without feedback. Maybe. If it isn’t I’m not sure it means there is a feedback loop. Maybe AF is as accurate as it gets no matter how many times you pre-focus.

After a battery of tests, Cicala came to the conclusion that “pre-focusing” a camera does absolutely nothing for the accurate focusing of photos.

Autofocus Reality Part 2: 1 versus 2, old versus new (via Gizmodo)