Why My Photographs Are Bad is a photography book for beginners first published in 1902 by a man named Charles Maus Taylor. The book contains many of the same basic tips that can be found in introductory books these days, but also many that are very specific to the way photography was done at the time. Here’s a selection of common mistakes that newbie photographers were making over 100 years ago. 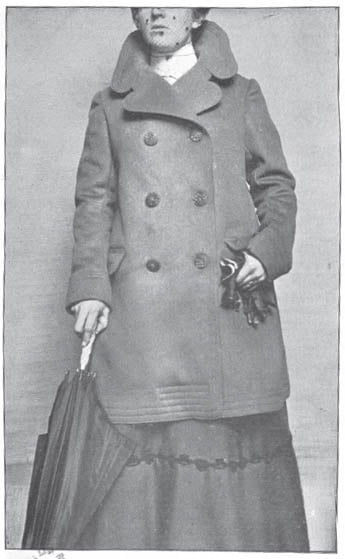 The beginner frequently makes the mistake of placing his camera so close to the person or object to be photographed, that his subject will more than fill the plate, and the result is sometimes a grotesque appearance — the head or a portion of the body of the sitter being cut off, or perhaps the best part of a fine landscape being lost. Eight times out of ten, the operator, upon beholding the consequences of his error, will condemn the camera as a poor one, or his lens as defective.

The Use of a Headrest 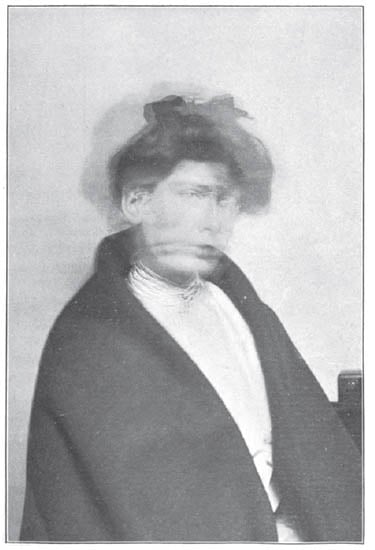 It is annoying and expensive when making a portrait, especially if upon a 5×7 or 8×10 negative plate, to find the result as that shown [in the photo above].

This is caused by the subjects moving while the exposure is being made. To avoid this difficulty, procure a head rest of your dealer

When the Lens Cap is Inadvertently Held Before the Lens, While Making an Exposure With all efforts to be careful, the most zealous student will sometimes make the mistake, while uncapping, of holding the cap within the range of the lens. The result is a dark shadow which completely veils the whole or a portion of his picture, as in [the photo above]. It is well, when uncapping, to draw the cap quickly down below the lens — thus avoiding the change of such an accident.

Doubling, or Taking Two Pictures on One Plate The amateur who has not experienced this ludicrous effect of his carelessness will, perhaps, not appreciate the present chapter.

Think of having spent several hours tramping over hill and dale, and focusing carefully some charming prospects, only to discover when the plates are developed, that two lovely but distinctly unlike pictures appear, to the utter destruction of each other, upon one negative. Your time and labor, as well as your plates, in such cases, have been wasted. Yet this is not an uncommon occurrence, even among professionals.

Images in Which Perpendicular Objects Lean, or Have the Appearance of Toppling Over 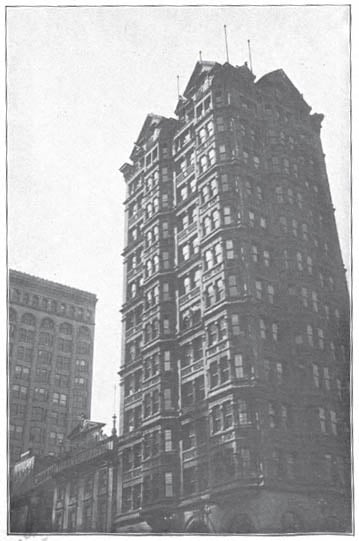 This is one of the most exasperating results that can come to the amateur photographer. Often the picture is correct in every other respect; the focus is good, the exposure is right, and the development is satisfactory. Why then, after all, is the picture so disappointing? Why do the trees, buildings, fences, and other perpendicular objects lean as if about to fall to the earth? This is the fault shown in [the photo above].

It is caused by wrong perspective, and any lens will show it regardless of the price — the wide angle lens even more than others.

You can read the book in its entirety over on Google Books.

Hybrid Ring Flash is the Frankenstein of the Lighting World