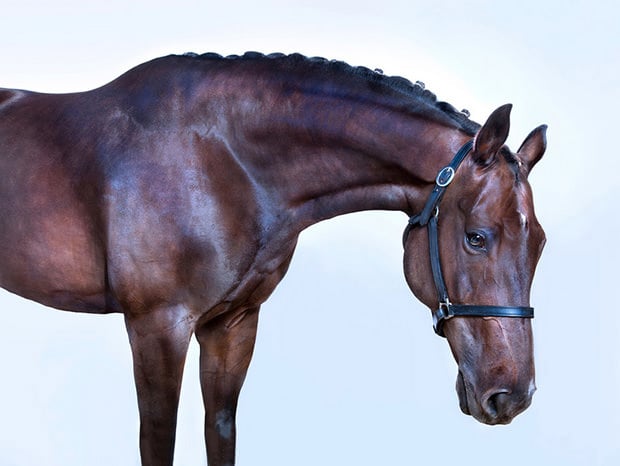 “All the Wild Horses” is a photo series by South African photographer Andrew McGibbon that consists of beautiful studio portraits of horses. McGibbon writes,

For thousands of years the horse has been mankind’s closest ally. The horse made travel and development possible. We tethered, weighted and reigned them. We captured, stabled and trained them.

Ever willing, the horse was the magnificent tool of man’s ingenuity. The Horse is a beast of legend, taking on its own character, personality, emotion and mythology. However, with the advent of the steam engine the horse was made obsolete, and now they are resigned to the realm of shows and races, a world of equestrian sport, a mere shadow of the beast’s former glory.

McGibbon says painstakingly lit each shot in a manner reminiscent of the portraiture of the rich and famous. 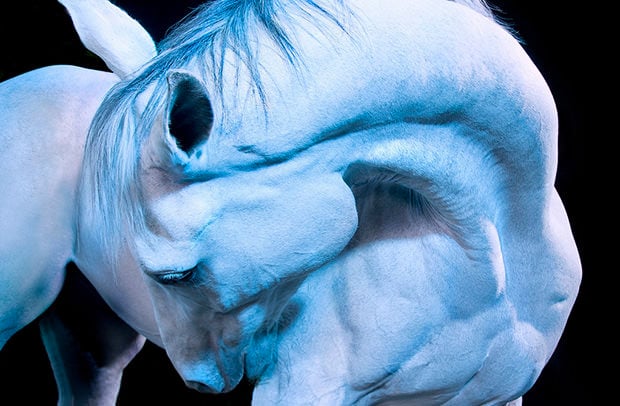 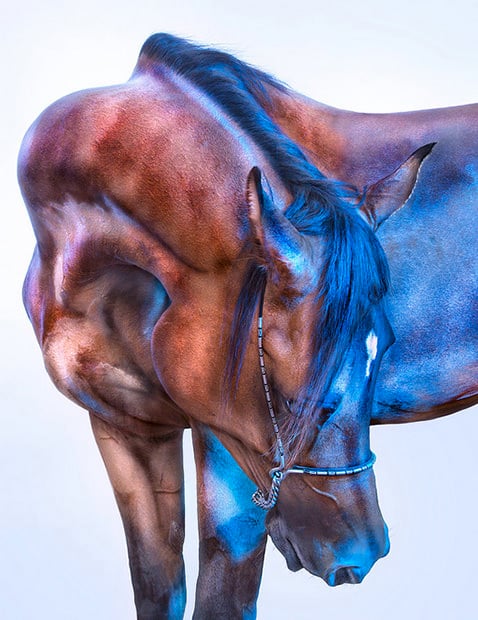 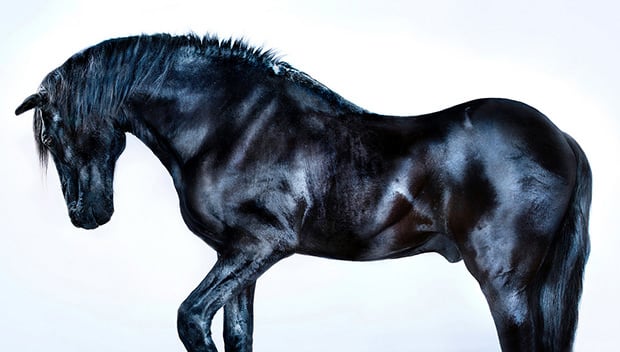 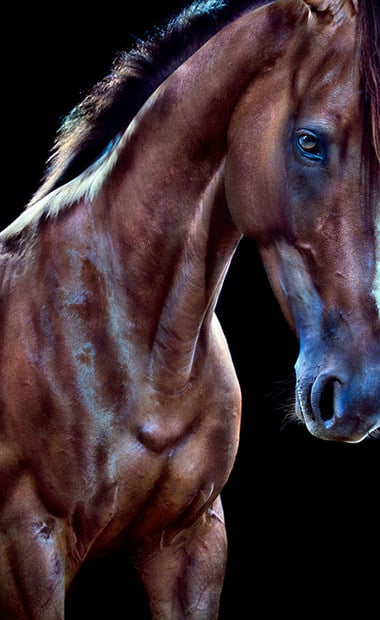 All the Wild Horses [Andrew McGibbon]

Image credits: Photographs by Andrew McGibbon and used with permission