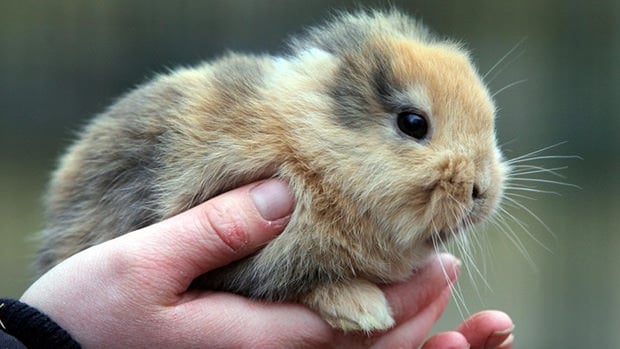 Photographers are supposed to document news rather than make it, but a clumsy German photographer had the ill fortune of doing the latter in the most horrible way this past Wednesday. The photographer was shooting at a media event at the Limbach-Oderfrohna zoo in Eastern Germany when he stepped backward and onto a three-week-old earless bunny named Til, instantly killing the little guy. Zoo officials had expected Til to join Germany’s growing list of international animal celebrities — a list that includes Knut the polar bear and Paul the octopus. The story offers a reminder for photographers everywhere: be aware of your surroundings when shooting.