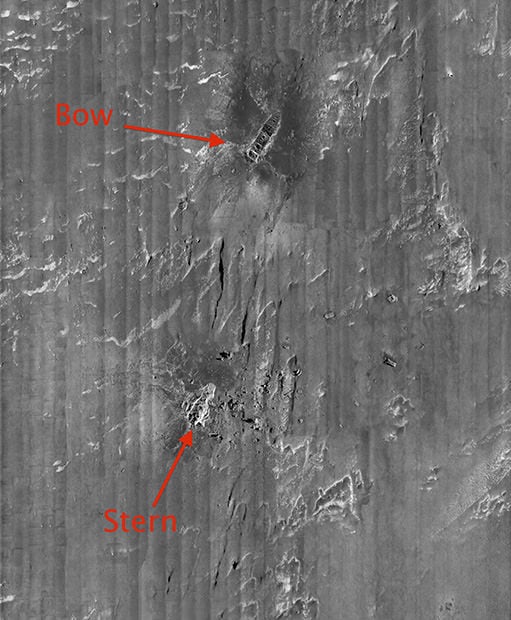 Researchers have created the first comprehensive image of the entire 3×5-mile debris field around the sinking of the Titanic:

Compiled from more than 100,000 photos taken by underwater robots, the composite image shows the world’s best remembered shipwreck in strikingly sharp detail. Although much of the debris is hidden, you can see how the ship split apart and tell by the debris that they hit the ground violently. In just over a month — April 15 — it will have been a century since the ship hit an iceberg and sunk to the bottom of the Atlantic.

(via The Atlantic via Photographs on the Brain)

How Civil War-Era Tintype Photographs Were Made