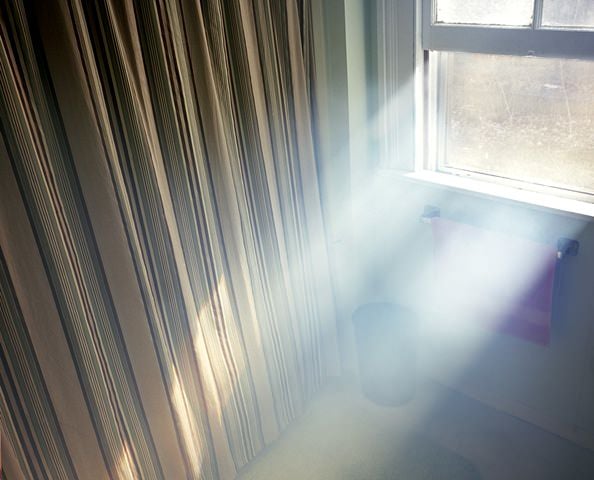 Photographer Alexander Harding has a beautiful project titled “Visible Light” in which he turns light itself into the subject of photographs. 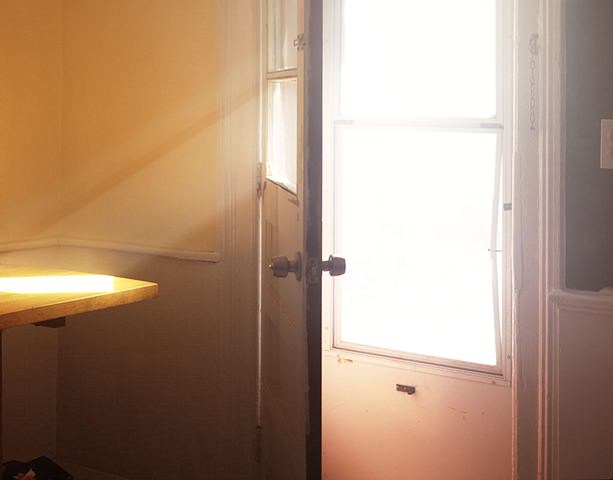 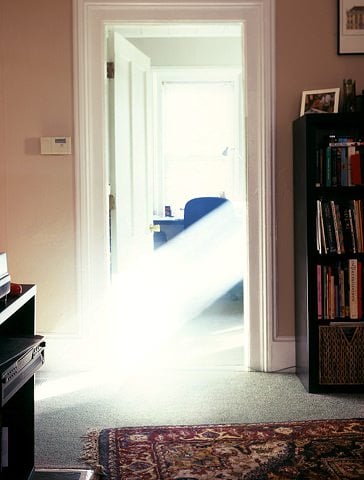 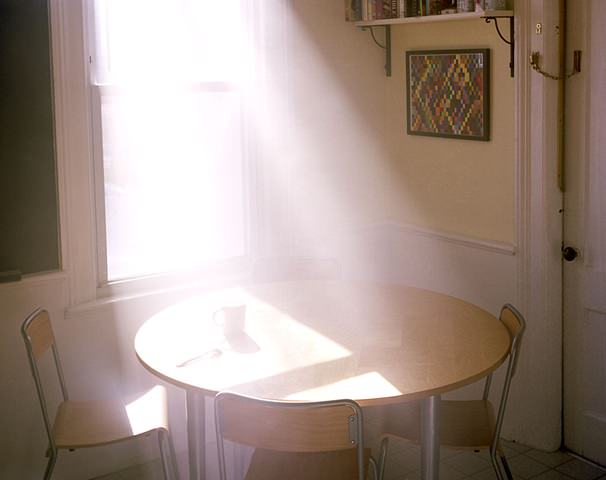 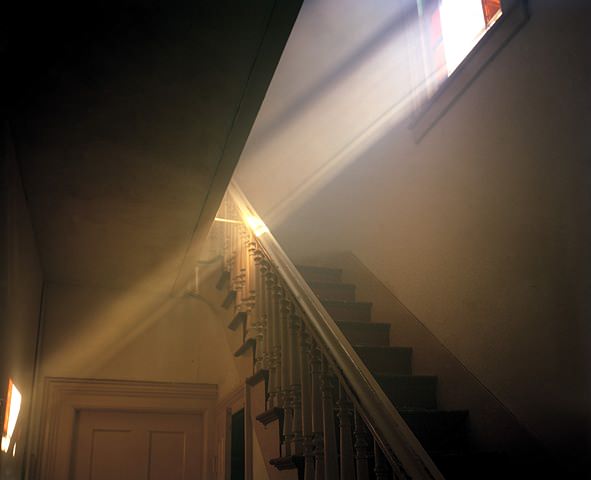 Other photographs in the series show light in different forms, whether it’s as reflections in water drops or as a rainbow in a sprinkler. Check out the entire series here.

Image credits: Photographs by Alexander Harding and used with permission