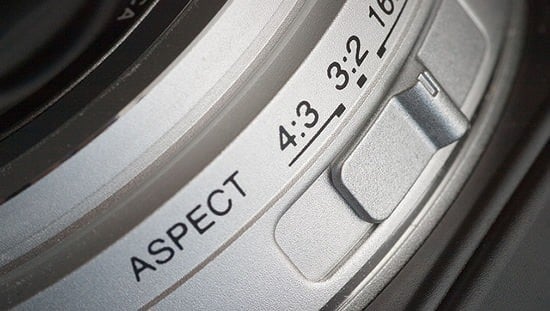 Ever wonder why most DSLR cameras capture images with a 3:2 aspect ratio, while most other cameras use 4:3? It’s because they were designed to match different things:

Prints have been around longer than digital cameras, so that’s why your compact camera photos are cropped when you try to have them printed as standard 4×6 prints (4×6 prints have an aspect ratio of 3:2).

A Surreal Inception-esque Photo of NYC

Camera Companies Need to Be Willing to Cannibalize Themselves